The Chase star Paul Sinha has opened up about the moment Parkinson's caused him to wet himself in front of his boyfriend.

The 49-year-old comedian admitted the incident came before he was diagnosed with the degenerative disease in May - so he had no idea why it had happened to him. 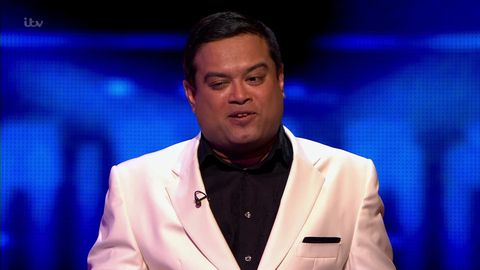 Paul as 'The Sinnerman' on The Chase (Credit: ITV)

He later realised it was one of the first moments his Parkinson's had manifested itself.

Paul, aka The Sinnerman on The Chase, relived the occasion during a stand-up routine at the Watersmeet Theatre in Rickmansworth, Herts.

Appearing at the small venue to practise new material, he described a night out in York with his boyfriend Oliver, a fellow quizzer.

Read more: The Chase's Jenny Ryan is a total Vixen in stunning makeover at the TV Choice Awards

He told the audience he and Oliver - a master pub quizzer - had annoyed the punters in a pub when they "won the pub quiz" by a mile.

In a hurry to leave because "everyone in the pub hated them", Paul left the boozer without visiting the toilet.

By the time I got to my front door, I was more desperate than I'd ever been in my life.

He said: "I didn't want to go back into the pub, and I knew it was only a four-minute walk home to my flat.

"But as I walked, the need to go to the toilet was more pressing. By the time I got to my front door, I was more desperate than I'd ever been in my life and I ended up [wetting myself]."

Paul with his The Chase co-stars (Credit: ITV)

Paul explained he thought the incident would mean he'd be dumped but, when Oliver merely joked it off, Paul knew he was a keeper.

Months later, Paul proposed and is due to marry this December.

With Oliver for support, Paul eventually realised that the accident on the doorstep and a consistently frozen shoulder - coupled with bouts of uncontrollable crying - were all signs of Parkinson's.

He was diagnosed in May, and announced the news on a blog in June. 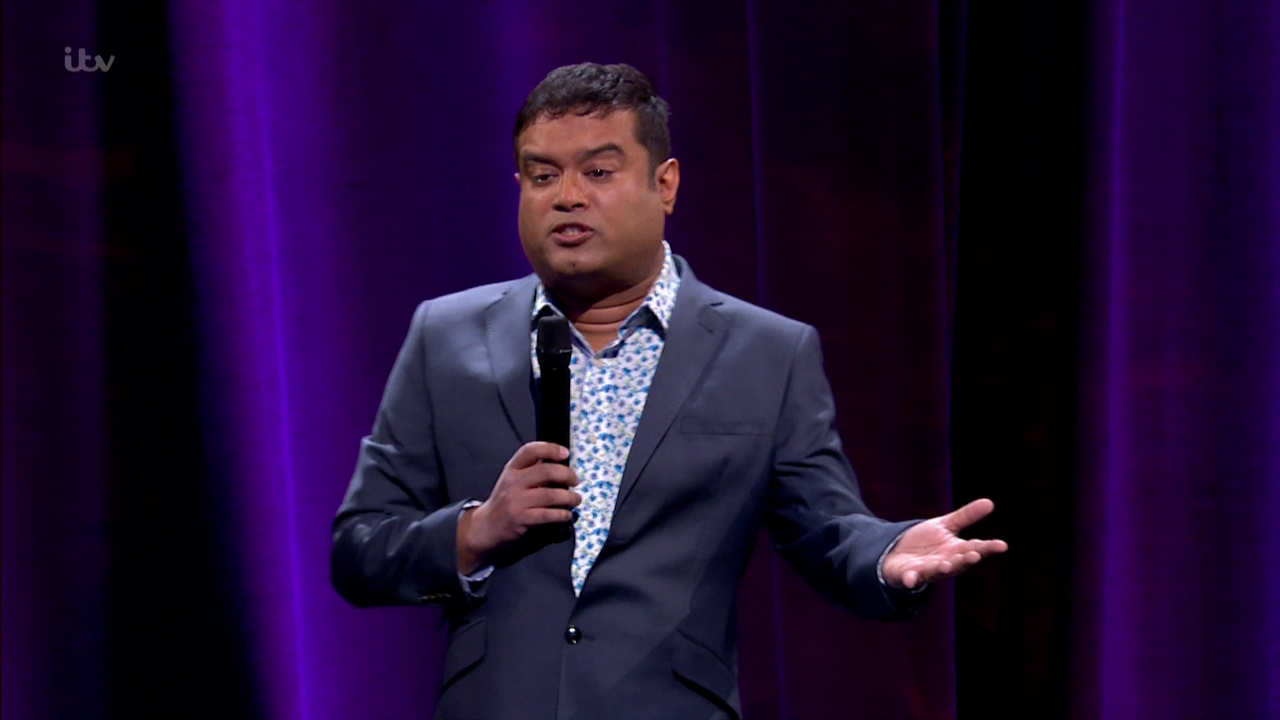 Paul performing on Tonight at the London Palladium in 2016 (Credit: ITV)

He recently revealed he would be using his battle with Parkinson's as material for his comedic routines.

Taking to his blog, he wrote: "I have also started writing routines about it all.

"It's not necessarily easy to listen to, and it can be a bit brutal, but it's my job as a comedian to be funny and honest, and I'm not about to stop trying now. It's going very well so far."

Paul wants his fans to follow his "fight" but he doesn't want "pity" because that won't improve his health.

Tragically, despite a nickname of the 'smiling assassin', Paul also admitted the disease will mean he'll eventually lose his ability to smile.

During his stand-up routine, he also described Gemma Collins as one of the "worst people" on the planet.