Jenny Ryan from The Chase looked completely different to her formidable alter-ego at a red carpet event this week.

The quizmaster, 37, is best known as The Vixen on the popular ITV game show, where she normally opts for a sharp, neat look in a blouse and thick-rimmed glasses, hair styled into a beehive. 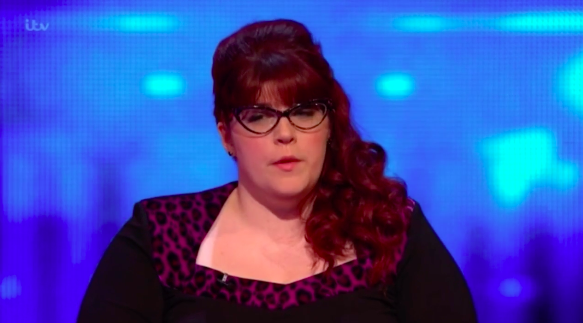 Jenny as The Vixen on The Chase (Credit: ITV)

But at the TV Choice Awards on Monday (09.09.19), Jenny looked a world away from The Vixen as she turned up in a long orange frock with a floral pattern and black high-heeled shoes.

The star completed the glam look with a purple handbag, dark eye makeup and red lippy. 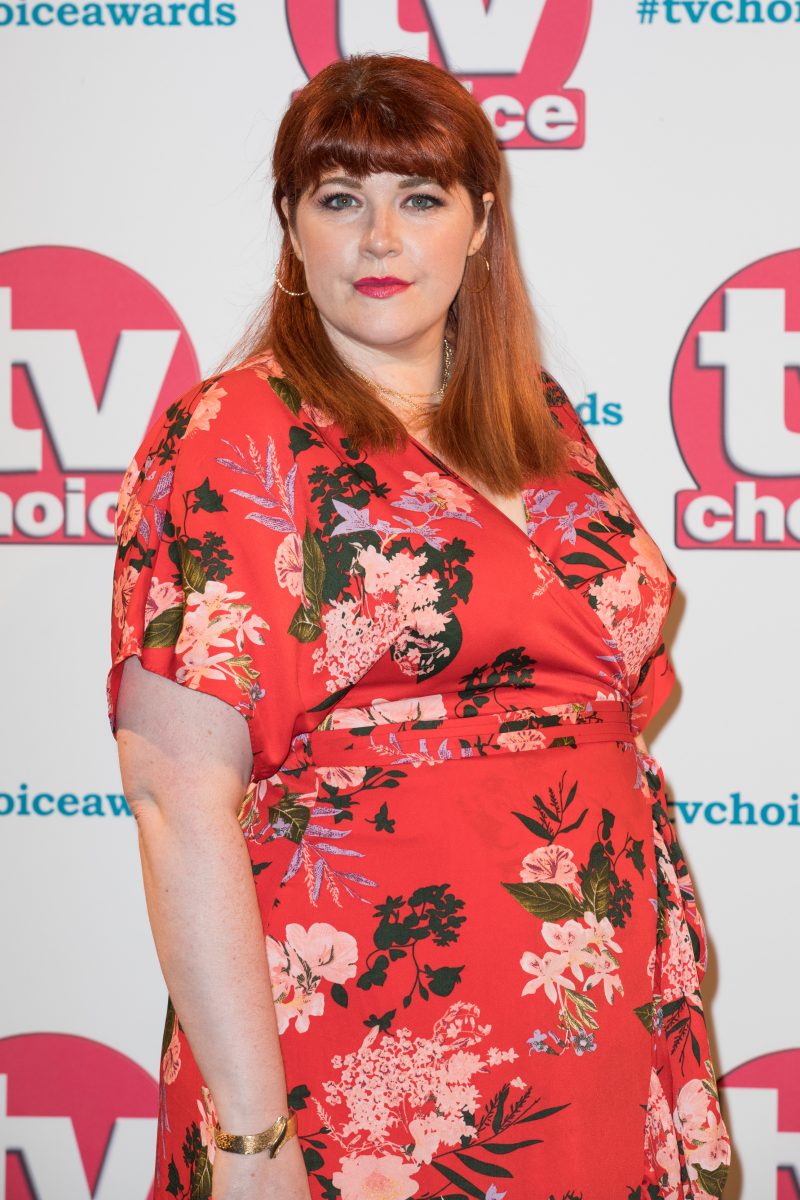 Jenny has appeared on The Chase since 2015, when she joined fellow chasers 'The Governess' Anne Hegerty, 'The Beast' Mark Labbett, 'The Dark Destroyer' Shaun Wallace and 'The Sinnerman' Paul Sinha.

Like her colleagues, Jenny isn't afraid to speak her mind on the show and often clashes with contestants. 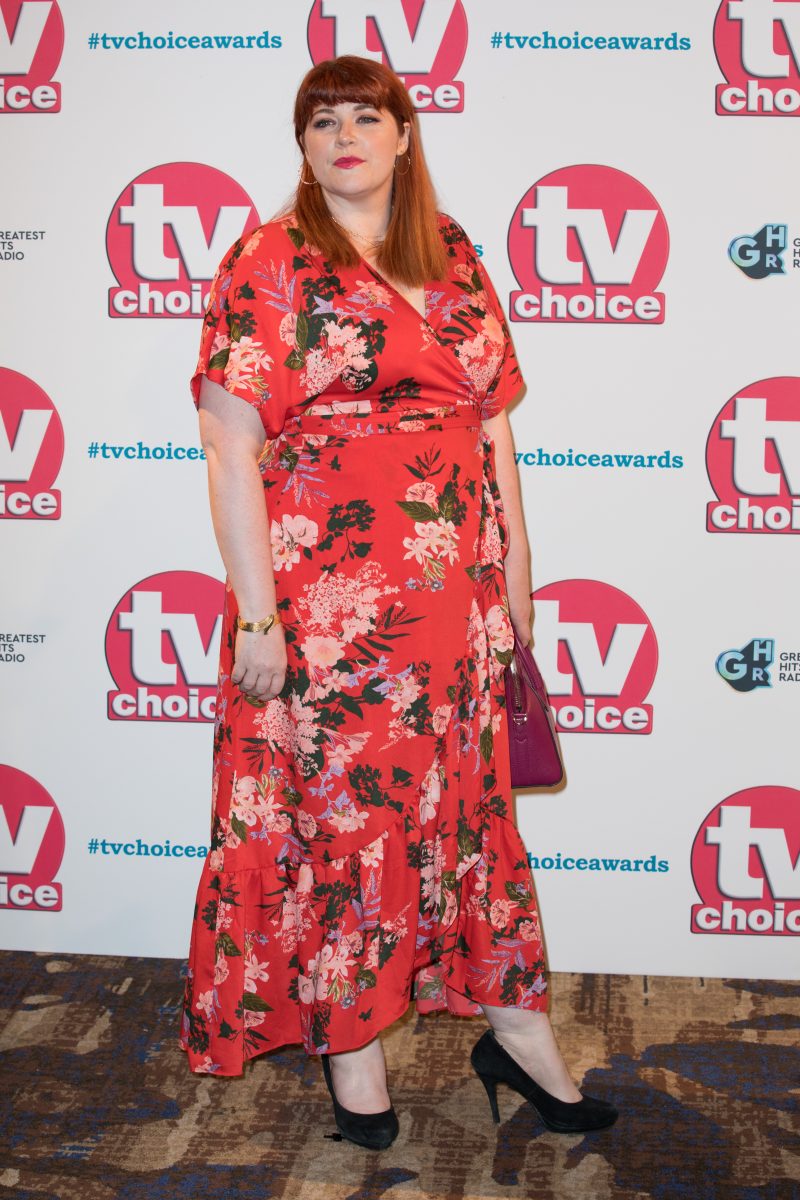 It's all in good fun, although host Bradley Walsh did have to give her a friendly warning in a repeat aired at the end of July.

It saw contestants Laura, Rosie, Anthony and Jude team up to face The Vixen in the hope of winning some cash.

I will clap-back if a contestant is rude first.

Laura was the first to stand before the chaser, but she was caught after failing to answer enough questions correctly, ruling her out of joining her teammates for the final chase.

Bradley consoled her by saying: "Oh Laura, I am so sorry, but your dream will come true. You'll do Route 66 and you'll love it, you'll get a Harley and you'll have the time of your life."

When she left the stage, Bradley turned to Jenny and said, "She was delightful!" but the quizmaster quipped: "It's not my job to reward people for being delightful."

Only recently, Jenny had to defend herself on social media against one viewer who accused her of being "rude" on the programme.

Someone asked her on Twitter: "Hi Jenny, why do four out of the five chasers feel the need to be unnecessarily rude and snarky towards the contestants?"

Responding, the brainiac argued that all the chasers "give credit where it's due" and said she doesn't believe she is "particularly rude or unpleasant", adding: "I will clap-back if a contestant is rude first, though."