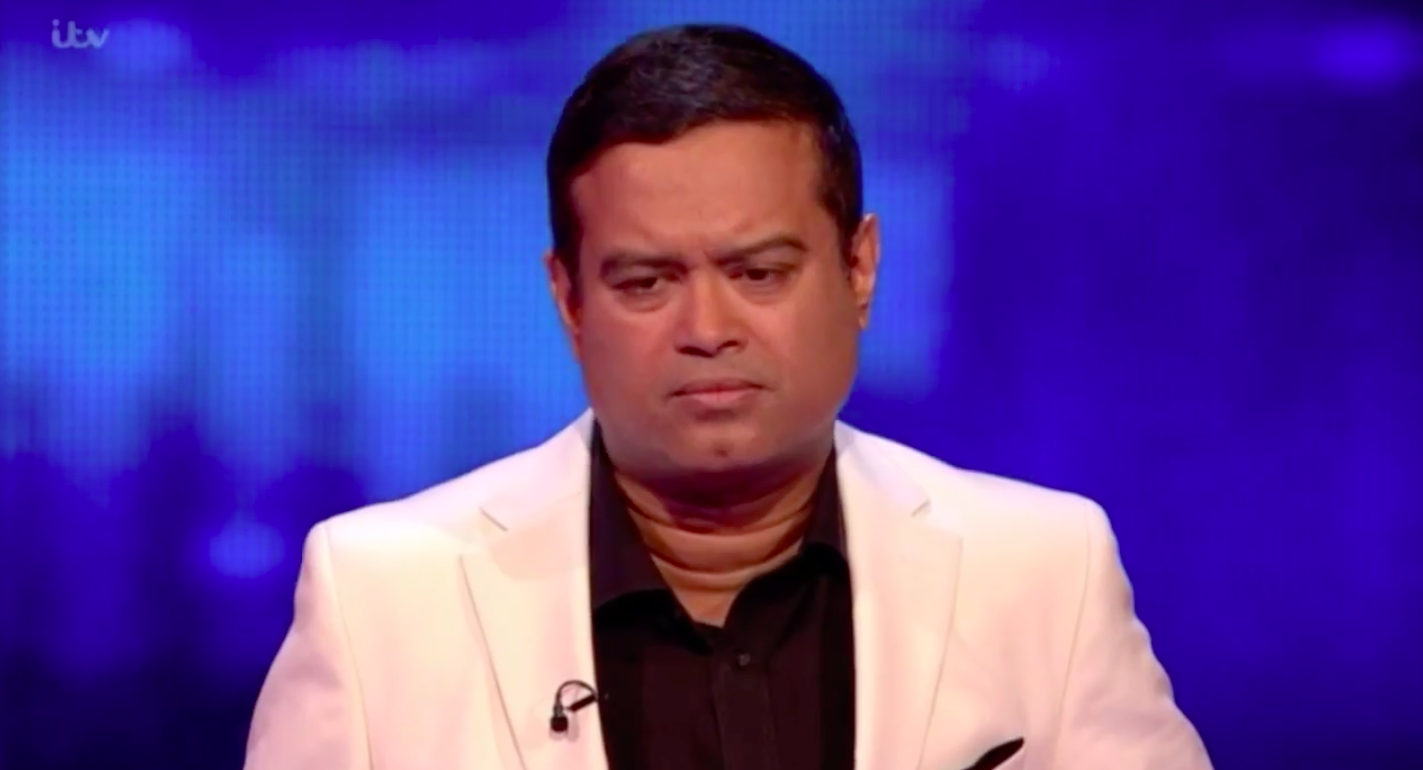 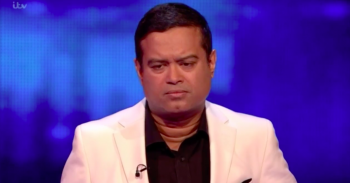 The Chase star revealed his Parkinson's diagnosis in June

ITV bosses have come up with a plan to help Paul Sinha as he remains on The Chase amid his Parkinson’s battle.

In June, The Chase star revealed he has Parkinson’s disease.

“I will fight this with every breath I have,” he tweeted at the time and added further details of his diagnosis in a blog post.

Speaking about Paul’s diagnosis this week, fellow Chaser Mark Labbett said there are “plans afoot if the worst comes to the worst”.

“Paul will still be doing The Chase,” he told the Daily Star. “There are plans afoot if the worst comes to the worst for how to deal with moving him down the set.

“If he has problems walking we will literally show him walking once. That is courtesy.”

He added: “His mind is still great. He won the British Quiz Championships at the weekend.”

A thrilled Paul, 49, addressed his win in a blog post, revealing he spent two hours weeping in a room alone.

“The weeping. It had nothing to do with Parkinson’s. Although I am realistic enough to know that this was probably my one big shot at a major title,” he wrote.

“It had everything to do with the fact that I have worked my bloody arse off for the last ten years, travelling around the country and indeed Europe just trying to compete, enjoy and improve.”

He finished: “For the next 12 months, I’m the British Quiz Champion. Parkinson’s will not be able to take that away from me.”

Paul previously said he intended to “keep Chasing, keep writing and performing comedy [and] keep quizzing” while joking that appearing on Dancing on Ice was probably “out of the question”.

“A lot of people have asked, ‘What can I do to help?'” he finished his post. “The answer is to treat me exactly the same as before.”