Telly fans have accused a contestant on The Chase of lying about his age. 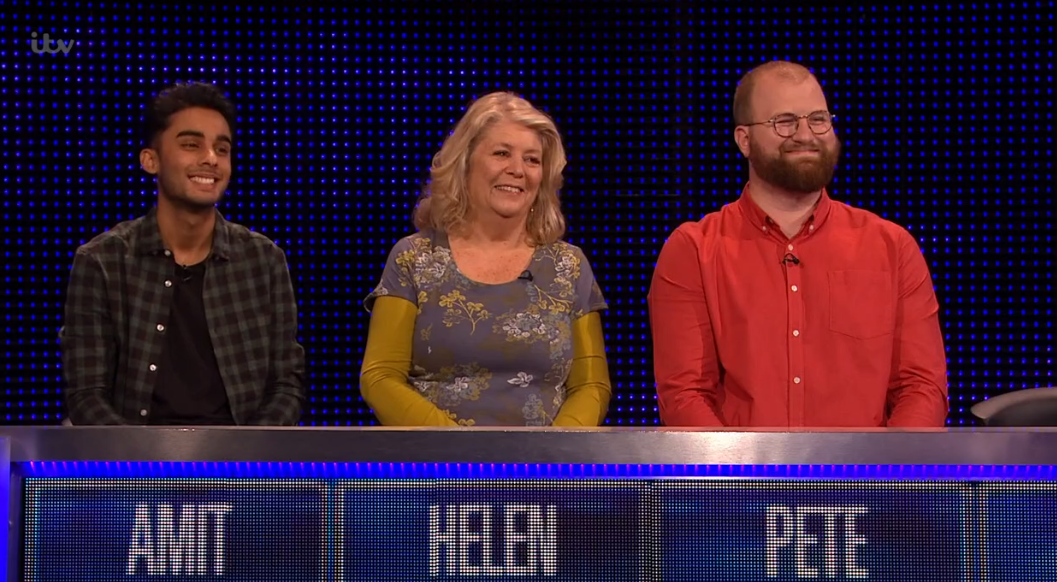 Pete introduced himself as a 26-year-old account manager (Credit: ITV)

But viewers appeared to be highly sceptical that Pete is, as he claimed, just 26 years old. 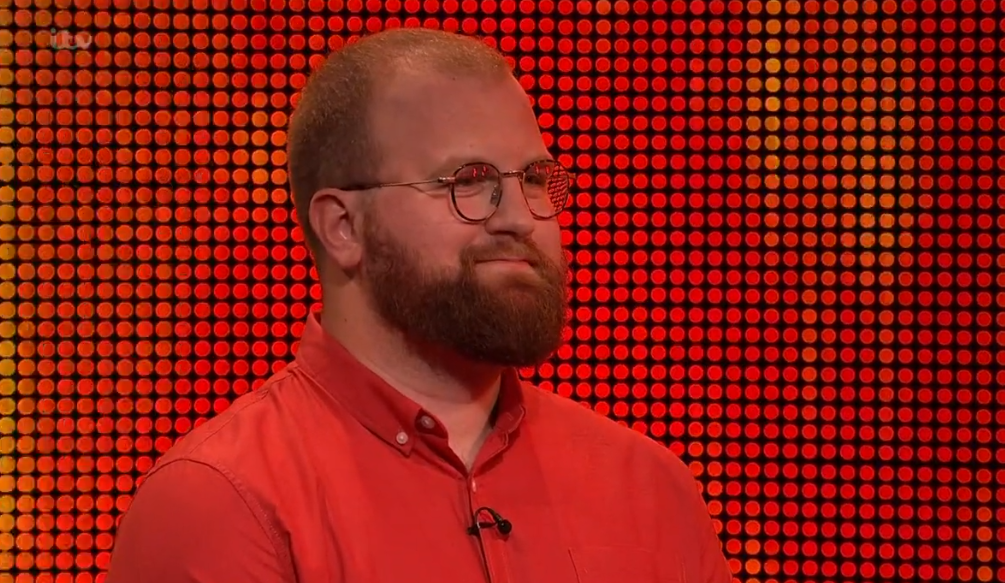 Viewers were highly sceptical about his age (Credit: ITV)

Another wrote, with a monocle emoji: "Second seat is 26 #thechase."

Someone else joked: "If Pete's 26 then I'm World's Sexiest Man! #TheChase."

"Pete is not 26 #thechase," insisted another.

"26, no #thechase," wrote another sceptical viewer.

Before Pete's turn against tonight's chaser, Mark Labbett, he only managed to get one question right in the cash-builder.

When he faced The Beast he decided to stick with his £1,000 and, after an impressive performance, managed to win a place in the final chase. 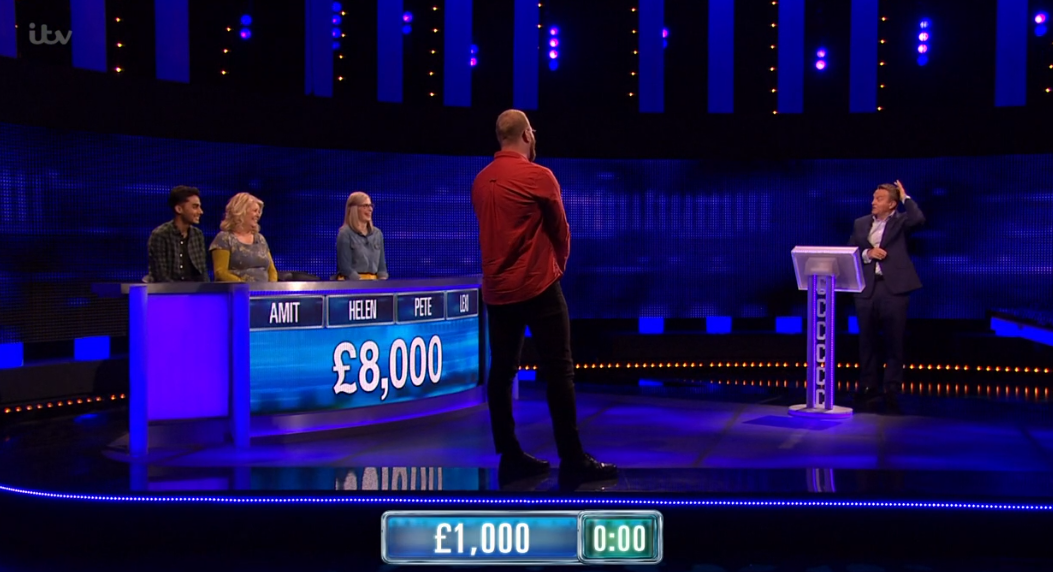 He won a place for himself in the final chase (Credit: ITV)

Pete wasn't the only contestant on tonight's episode to have his age scrutinised on social media.

A number of viewers rushed to Twitter to point out that retired English teacher Helen didn't look 70 at all. 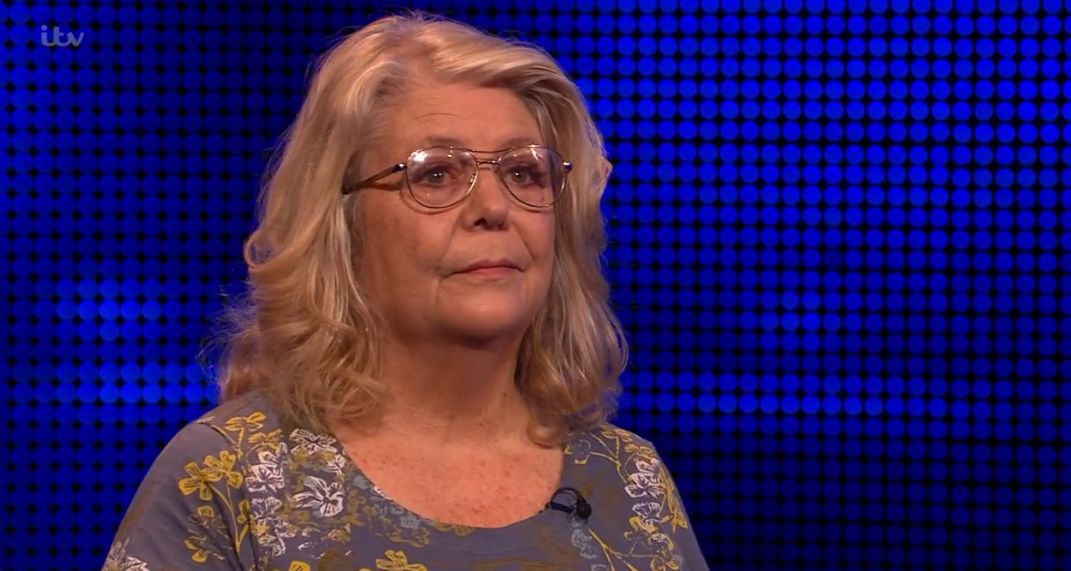 Viewers were also shocked that Helen is 70 (Credit: ITV)

"You have to admit though, she looks incredible for 70. She looks in her mid 40s," wrote another

You have to admit though, she looks incredible for 70. She looks in her mid 40's. #thechase

- The Chase airs weekdays at 5pm on ITV

What did you think of tonight's episode? Leave us a comment on our Facebook page @EntertainmentDailyFix and let us know.