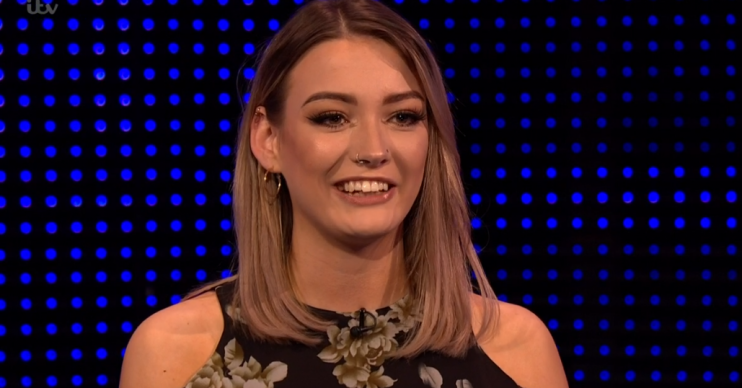 Mark Labbett was forced to reprimand one of the contestants on The Chase tonight after she claimed his high offer wasn’t a particularly large amount of money.

During Wednesday’s (22.01.20) episode, contestant Andy had just finished his cash-builder round and stepped up to face The Beast.

Read more: The Chase’s Bradley Walsh tells Anne Hegerty ‘end of story’ as they clash over fish and chips question

When host Bradley Walsh turned to Andy’s teammates to get their advice on what he should do, one response got The Beast riled up.

Before they started the chase, The Beast complained: “I’ve got to take issue with Ellie.

“£26k is not enough!? Some other tea-time quiz shows, you don’t see that much money in a season!”

Viewers at home threw their support behind Mark, with one on Twitter writing: “That’s Ellie told! Not high enough ffs! #TheChase.”

Another wrote: “Not high enough?! [bleep] off, I would offer her 1p just for that! #TheChase.”

Someone else said: “I was going to say the high offer but it’s not high enough. £26k isn’t high enough?”

When it came to Ellie’s turn to attempt the cash-builder round, she managed to get just one question right.

As a result, the Beast put forward a low offer of £50 – and she accepted it!

Viewers were stunned to see someone who thought £26k wasn’t that much money accept such a low offer.

Someone else tweeted: “So Ellie says £26k is not enough but is okay with taking £50…”

One viewer tweeted, alongside a GIF of someone tripping over: “Ellie going back with 50 measly quid #TheChase.”

Me when Ellie says £26,000 isn't good enough but then takes £50? #TheChase pic.twitter.com/DU3ZmKHDhu

“Genuinely don’t understand her logic…” said one another.

– The Chase airs weekdays at 5pm on ITV