Fans of ITV game show The Chase were left gutted in tonight's episode when a hopeful who looked set to be one of the best contestants ever was annihilated by Paul Sinha.

When she stepped up to take her turn at the cash-builder round, train driver Roberta put on a truly impressive display by answering 10 questions right.

Read more: The Chase: Viewers concerned as Bradley Walsh seems 'subdued' and 'under the weather'

Reacting to her 'sensational' performance on Twitter, viewers commended her quizzing abilities and speculated that The Sinnerman could be in for a tough ride.

And broadcaster India Willoughby tweeted: "One of the best players I've ever seen on #TheChase. The equivalent of Ronaldo. Superb Roberta."

One of the best players I’ve ever seen on #TheChase . The equivalent of Ronaldo. Superb Roberta 🌟👏👏👏 #10K

But when she stepped up to face the chaser, Roberta was no match for Paul and she was eventually caught.

On Twitter, viewers rushed to express their sympathies for the train driver. 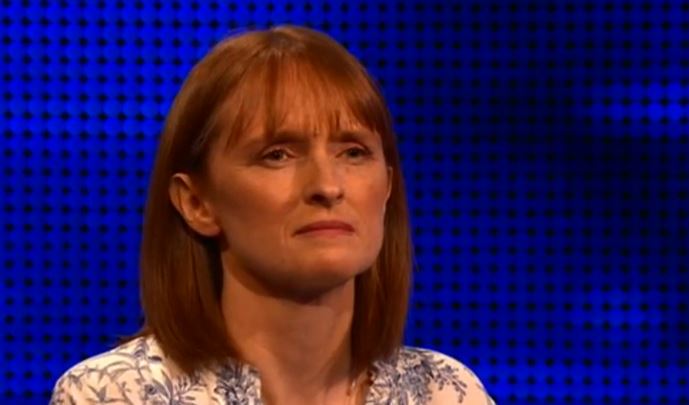 Roberta was destroyed despite her blistering cash-builder round (Credit: ITV)

Someone else wrote: "Dammit, Roberta! #TheChase."

"Shame! Roberta was so good too #TheChase," tweeted a third viewer.

Another wrote, alongside a string of crying emojis: "What a damn shame! Hard luck Roberta. What a waste #TheChase."

"Thought she was gonna shed a tear then #TheChase," tweeted another.

"Awww that's a real shame she's gone out #TheChase," someone else said, adding: "Oh heck... shame... she actually looks like she wants to cry #TheChase."

Shame! Roberta was so good too. #TheChase

What a damn shame! Hard luck Roberta 😥😥😥 What a waste #TheChase

Thought she was gonna shed a tear then #TheChase

Elsewhere in tonight's The Chase, the last remaining member of the team, Danny, was likewise commended for an incredible performance.

He got 20 questions right for the final chase, setting the bar higher than it had ever been set by a single player up against Paul. 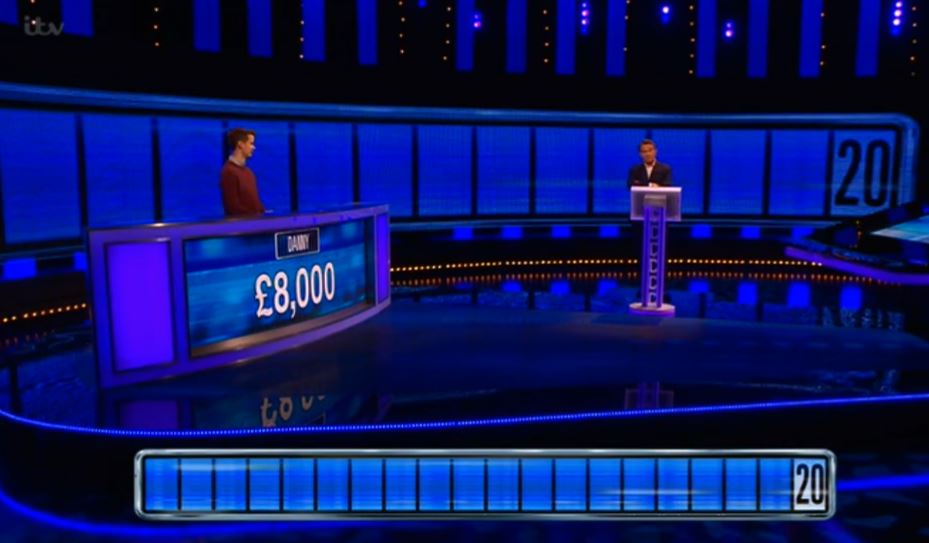 Danny was left on his own (Credit: ITV)

Unfortunately he was caught, albeit with just two seconds remaining, and host Bradley Walsh said it was "one of the best performances" he had ever seen.

What did you think of tonight's episode? Leave us a comment on our Facebook page @EntertainmentDailyFix and let us know.