Fans of The Chase are certain something was up with presenter Bradley Walsh in tonight's episode.

During Tuesday's (February 4 2020) instalment of the popular ITV game show, viewers rushed to social media after noticing something different about the host's demeanour as he chatted with the contestants and chaser Paul Sinha. 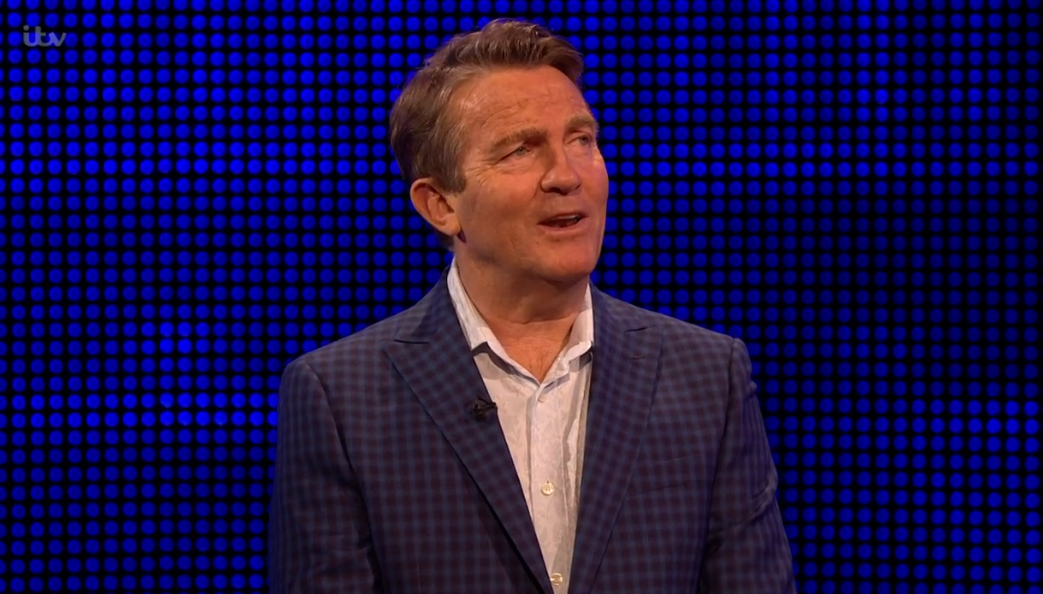 Some wondered if the Breaking Dad star was feeling a bit under the weather during filming, while others thought he might simply have not been interested in tonight's line-up of hopefuls.

One viewer tweeted: "Bradley sounded like he couldn't be bothered #thechase."

Another wrote on Twitter: "Anyone else feel Bradley is a bit subdued and under the weather on #TheChase this evening?" For some viewers, he wasn't hosting with his usual 'enthusiasm' (Credit: ITV)

A third said of the hard-working TV host: "Bradley Walsh sounds like he's got a right old cold. Have a day off hun. #TheChase."

Someone else tweeted: "#TheChase even Bradley sounds like he can't be [bleeped] and is going through the motions."

All his enthusiasm has gone.

"There's some days you can tell Bradley just cannot be [bleeped] with the contestants," said a fifth, adding: "They get a short 'what do you do, what are your hobbies, what will you do if you win' and that's it. Today is one of those days. #TheChase."

Another, who put Bradley's behaviour down to his team's poor performance, said: "I reckon #Bradley has given up now lol. All his enthusiasm has gone. Bless him. #TheChase."

"#TheChase Bradley doesn't sound too good," said another, adding in a separate tweet, "He's not himself." 😳

Bradley Walsh sounds like he’s got a right old cold. Have a day off hun. #TheChase pic.twitter.com/a25ft8QT7B

Anyone else feel Bradley is a bit subdued and under the weather on #TheChase this evening?

I reckon #Bradley has given up now lol. All his enthusiasm has gone. Bless him. #TheChase

I reckon #Bradley has given up now lol. All his enthusiasm has gone. Bless him. #TheChase

The team was well and truly demolished in tonight's episode, leaving just one contestant, Rob, to taken on The Sinnerman in the final chase.

He was playing for £80k which, if he had been victorious, would have been the highest winnings in the history of the show (for a single player).

But unfortunately, Paul caught him comfortably - denying him his five-figure winnings.