Simon Cowell has denied he's had a gastric band fitted after his dramatic weight loss.

Over the past few months, the music mogul has stunned fans by revealing his new slimmed-down look after embarking on a vegan lifestyle.

But the Britain's Got Talent judge has revealed people have claimed that he's had a gastric band fitted to help him lose weight but he's insisted he hasn't. 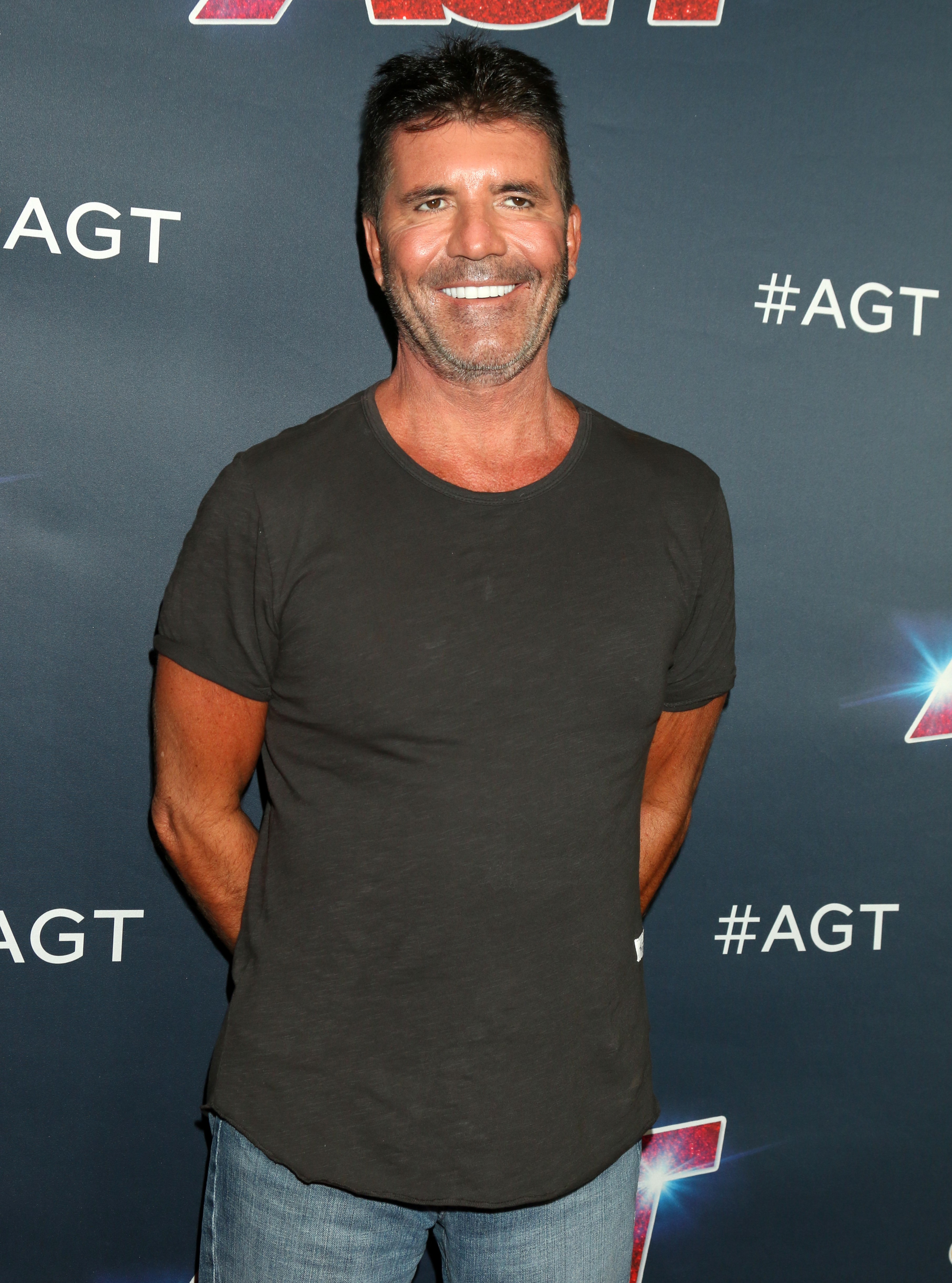 He added: "I met this doctor in LA and he told me my diet was appalling and I had to cut out fatty foods and certain drinks. I could see the difference. Cutting out sugar made a massive difference.

"The first few weeks were difficult, but then I actually stopped craving sugar. I had also found a brilliant gluten-free beer, which helps."

Last month, the star revealed his good friend and ex-girlfriend Sinitta encouraged him to lose weight. 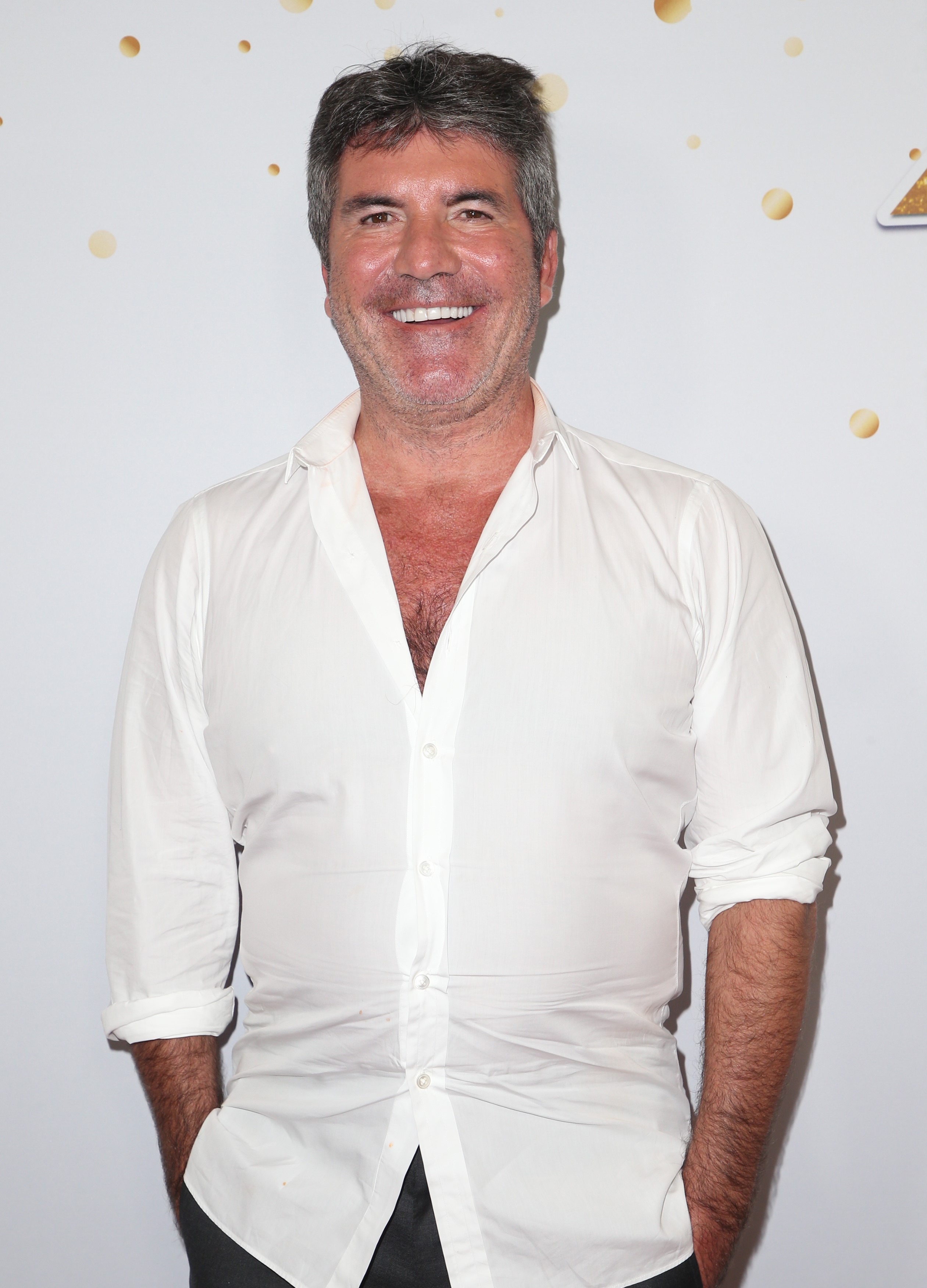 He told the Daily Star: "I've never felt better. It was Sinitta who pointed at my stomach last year in Malibu and I went: 'I get it.'"

This diet is all about what you put into your body.

In a video showed on Lorraine, the singer said: "We had just finished filming X Factor last year. Ryan Seacrest, Paula Abdul, Diane Warren, everybody was there.

"And as we were leaving, I was kissing [Simon] goodbye and saying thank you, and as I said bye I whispered in his ear, 'Baby, I'm really sorry to say this but... I love you so much, and I've got to do this.'

"'You're too handsome, you're too fabulous, to let yourself go like this.'"

Has Simon's weight loss inspired you to embrace a healthier lifestyle? Leave us a comment on our Facebook page @EntertainmentDailyFix and let us know.