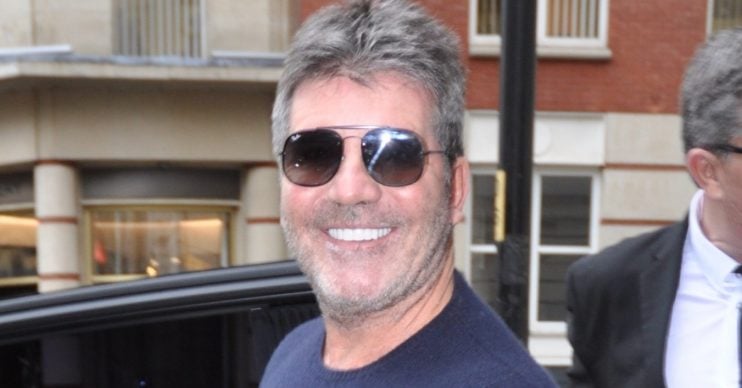 He looks slimmer than ever!

Simon Cowell showed off his dramatic weight loss during a shopping trip in London.

The music mogul, 59, was joined by his girlfriend Lauren Silverman and their five-year-old son Eric.

Simon wore a black v-neck t-shirt, jeans and brown shoes as well as his signature black sunglasses for the outing.

The couple strolled along clutching their shopping bags before sharing a kiss for the cameras.

Britain’s Got Talent judge Simon has completely overhauled his diet and recently revealed he’d managed to shrink his waist by four inches.

However, last month, fans had expressed concern for Simon as he posed alongside Amanda Holden, David Walliams and pregnant Alesha Dixon as they reunited for Britain’s Got Talent: The Champions.

One person commented: “What’s wrong with Simon’s face.. his eyes looks weird? Is he OK?”

Another wrote: “I was so preoccupied by Simon’s face I didn’t even notice Alesha is pregnant.”

A third said: “Is Simon OK?” followed by a sad face emoji.