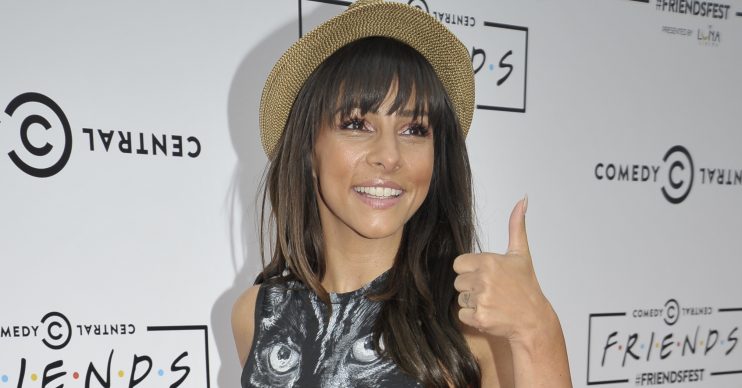 Shes due to speak about her mental health

Bar a few television interviews she has rarely been seen since, deliberately staying out of the spotlight after the shocking fallout.

She went on to say the ordeal left her so fragile, she even considered taking her own life.

But Roxanne will be back in the public eye this Monday (May 13) when she heads out to speak at a mental health event in Manchester called Music for your Mind.

She will be speaking about her personal battles with depression, anxiety and post traumatic stress disorder (PTSD).

She wrote on her official Instagram page: “I’ll be speaking at the event to help artists raise awareness & funds for mental health art therapy workshops.

“Although I’m extremely nervous, I know that sharing our stories, experiences, fears, flaws & recoveries are what can help the next person feel less alone.”

The event organisers told The Sun: “Roxanne will be speaking about her battle with depression and PTSD for the first time.”

The 36-year-old actress has regularly spoken about her battles with anxiety in the past.

She left Celebrity Island with Bear Grylls last year after a campfire triggered memories of a traumatic house fire she experienced as a child.

And in a recent Instagram post she recalled the trauma of the fire, as well as several other tragedies she has experienced over the course of her life.

She admitted to using fame as a distraction from the loss and pain she felt, and claims to now be seeing a therapist and on medication.

Her post included: “I was diagnosed with PTSD & Panic Disorder. I’m now on medication & I see a specialist for EMDR & CBT therapy.

“I feel like I’m finally coming up for air. I now pause before reacting. I look to myself before others. I reframe. So many are misunderstood because of their mental struggles.”

What do you think of Roxanne Pallett’s career comeback? Let us know what you think on our Facebook page @EntertainmentDailyFix.