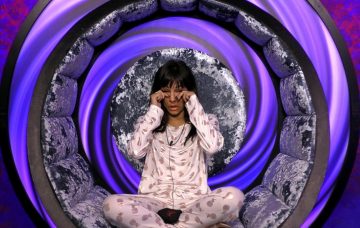 Reports suggest the pair have clashed before

Celebrity Big Brother’s Roxanne Pallett caused an uproar among viewers this week after accusing housemate Ryan Thomas of punching her in the ribs, but is there more to the feud than meets the eye?

The pair are believed to have been at odds with each other for years – long before they found themselves living together in the CBB house.

And it might have all have started because of a disagreement over a dress.

According to the Daily Star, years ago Ryan allegedly called Roxanne ahead of the annual British Soap Awards to warn her that she was about to wear the same dress as an actress from Coronation Street.

Roxanne, then in Emmerdale, didn’t like Ryan’s tone and decided to wear the outfit anyway.

A source told the paper: “Ryan felt like he was doing the right thing by trying to look out for his friend. But Roxanne was surprised by the way he dealt with it.

“She didn’t like his tone and refused to do what he’d asked.”

He alleged: “Roxanne said Ryan rang her and told her, ‘Don’t wear that dress tonight’. He was throwing his weight around. She was obviously pissed off.”

Things went from bad to worse after the Soap Awards. It’s been reported that Ryan spotted Roxanne on a night out and was under the impression she was chatting up a guy. At the time, she was going out with Ryan’s friend and Corrie co-star Richard Fleeshman.

Roxanne was annoyed and believed Ryan got the wrong end of the stick, making her out to be a cheat when she wasn’t.

The Daily Star’s source claimed: “Ryan warned Richard that he thought Roxanne was up to no good, which wasn’t true. Roxanne was furious she’d been painted out to be something she wasn’t.”

Indeed, Ryan did reference Richard in the house earlier this week, as he expressed his discomfort seeing Roxanne in the bathroom with Ben Jardine for 40 minutes.

“She went out with my best mate, she didn’t treat him so good, so it’s hard for me,” he said.

“What I’m seeing here is what I saw all them years ago. It’s something I’ve seen for years and years.”

Richard, who is still friends with Ryan, weighed in on the alleged punch incident this week.

He broke his silence on Twitter to disagree with his ex’s behaviour, writing:

Richard Fleeshman dated Roxanne from 2006 to 2007 after pair met on Soapstar Superstar.

Roxanne and Ryan have apparently maintained a healthy distance from one another in the years since, avoiding interacting at award ceremonies and other showbiz events.

It wasn’t until Channel 5 put them face to face in the CBB house that their feud reached new heights, as viewers saw in the week.

Was it a mistake for them both to enter the house with beef? Leave us a comment on our Facebook page @EntertainmentDailyFix and let us know. 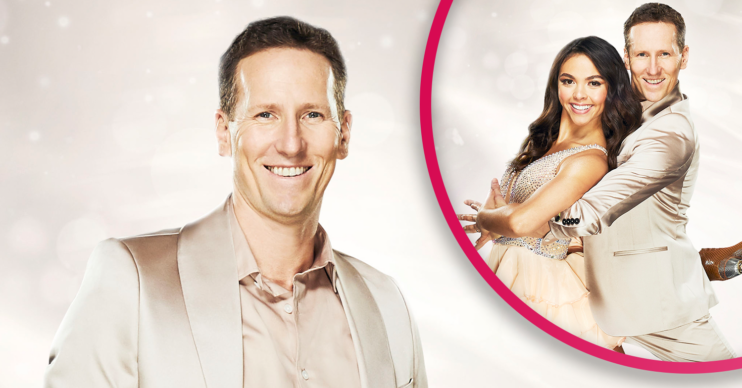