Royal fans have noticed something odd about the Duke of Sussex after recent photos from his son Archie's christening.

The christening took place inside the Queen's Private Chapel at Windsor Castle on July 6 and Harry and wife Meghan released official photos with their tot and members of the royal family to social media shortly after.

But it was Harry's brown brogues that got people talking after fans spotted he's repeatedly wore the shoes in recent months.

Is this the exact same suit and suede shoes he wore when he showed the world his son?

One person said: "Prince Harry’s offhand manner of dressing for his son and heir’s first official outing. Is this the exact same suit and suede shoes he wore when he showed the world his son?"

A third added: "On an unrelated note, could the Duchess of Sussex do something about how sloppy her husband Prince Harry looks? Start with burning those ugly ass worn out brown shoes." 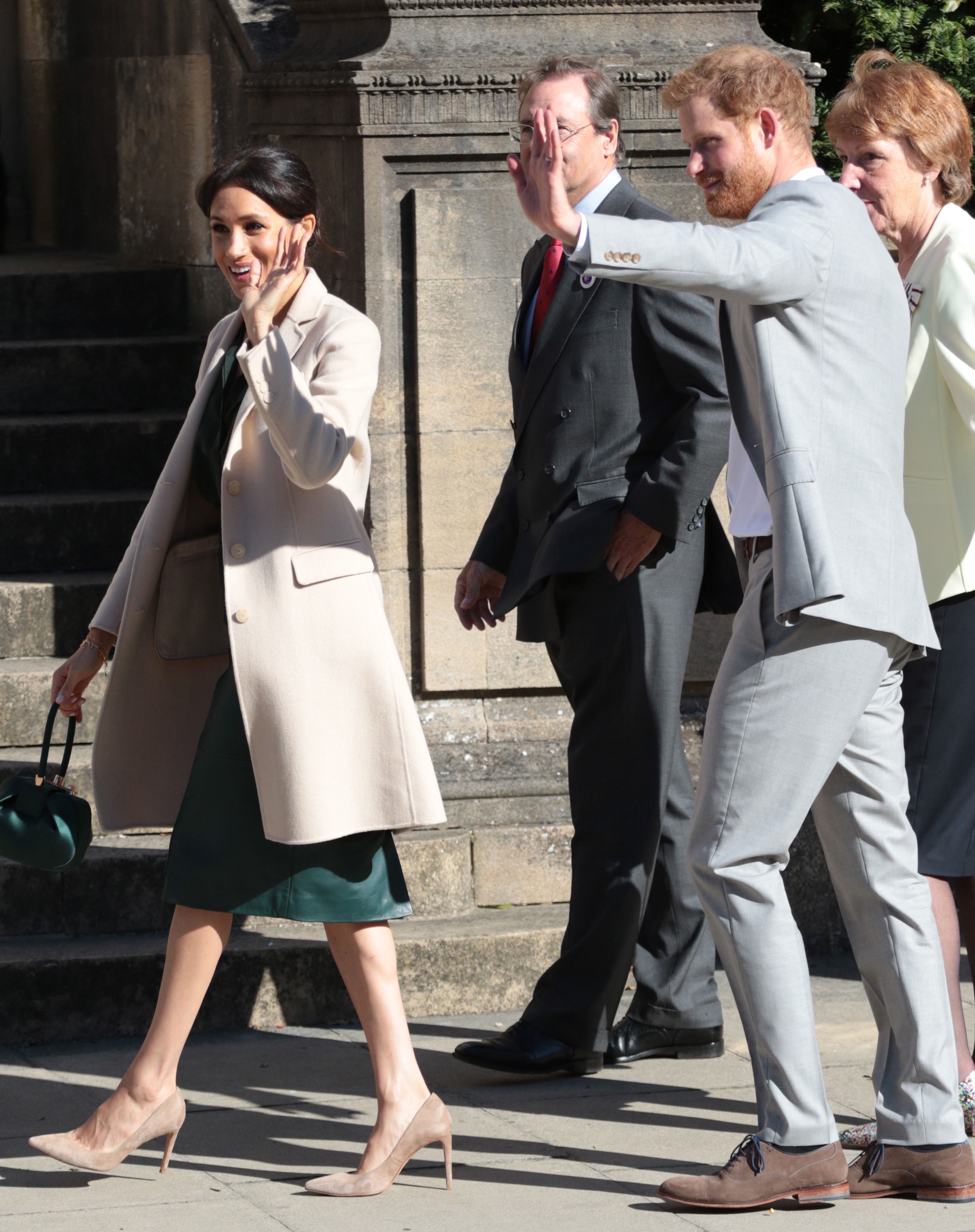 He also sported the brogues during a visit to Sussex with Meghan in October.

The duke was also spotted wearing the shoes when he and Meghan touched down in Casablanca airport in February. 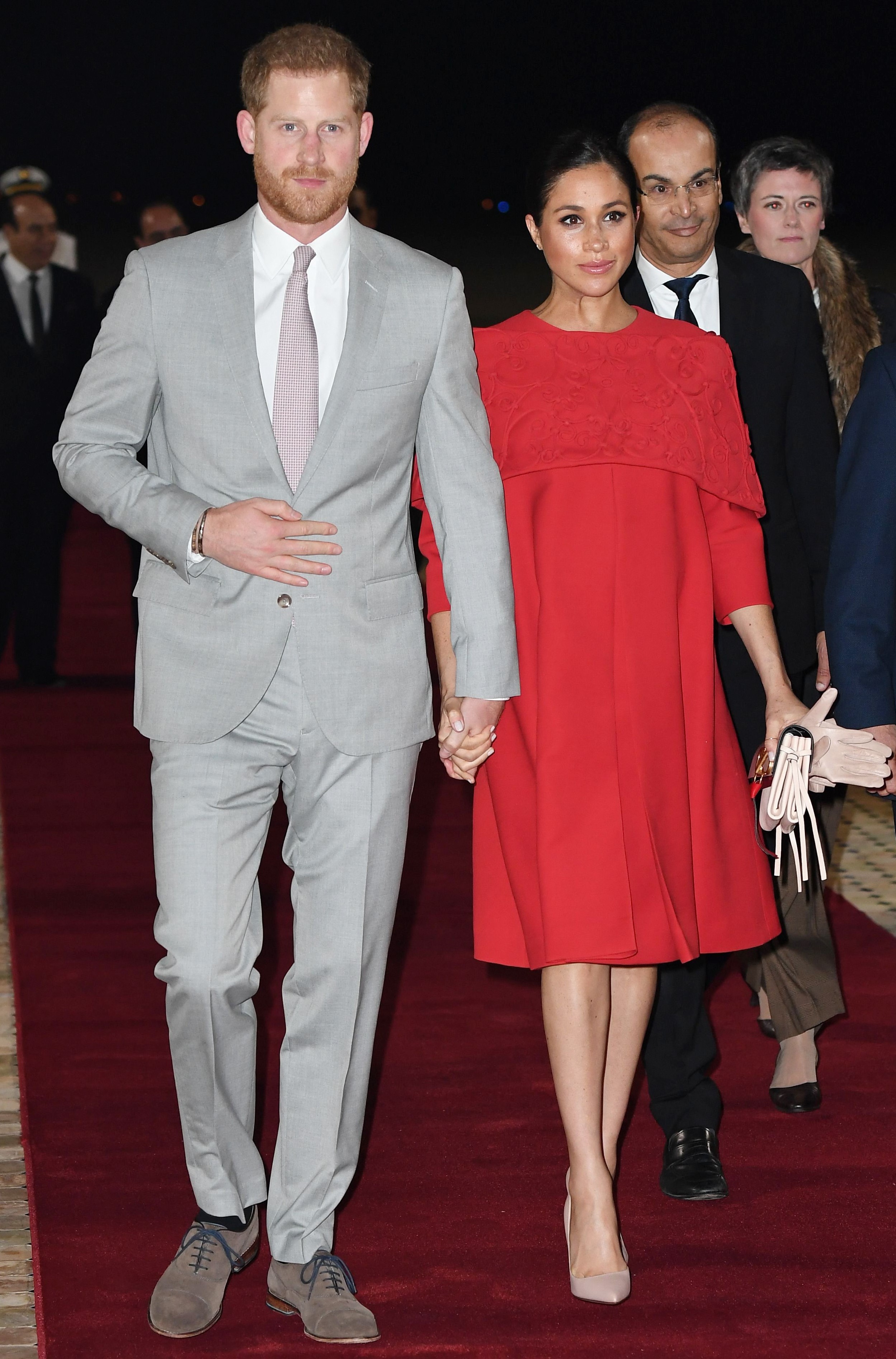 Harry wore the brogues back in October (Credit: Wenn)

And just days later, he wore them again while the couple visited Rabat in Morocco.

Meanwhile, on Wednesday, Harry played in a charity polo match alongside older brother William, the Duke of Cambridge.

The prince had plenty of supporters, including his wife and baby son Archie. 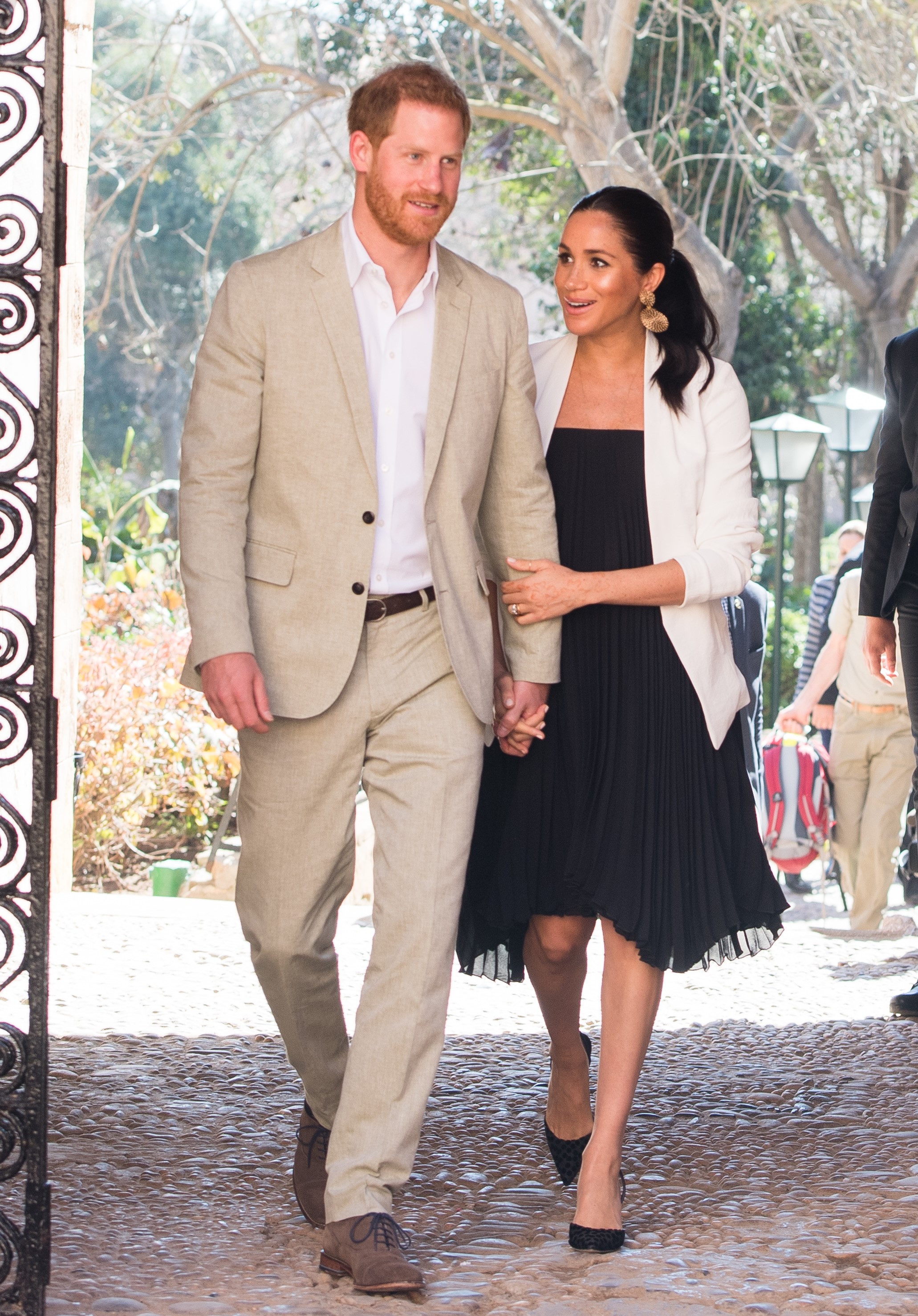 He also chose for the same pair in February (Credit: Wenn)

The Duchess of Sussex was seen planting a kiss on her baby boy's head as she attended the sporting event.

Archie, who was born on May 6, was spotted in the arms of his mum, who looked glowing in a flowing khaki dress with designer shades.

William's wife Kate, the Duchess of Cambridge, was also at the event and was pictured playing with Princess Charlotte and Prince George as she carried one-year-old Prince Louis. Meghan enjoyed a day out with Archie and sister-in-law Kate (Credit: Splashnews.com)

William and Harry were playing against each other in the game honouring the late Leicester City owner Khun Vichai Srivaddhanaprabha - who died in a helicopter crash in October.

What do you think about Harry's shoes? Leave us a comment on our Facebook page @EntertainmentDailyFix and let us know.