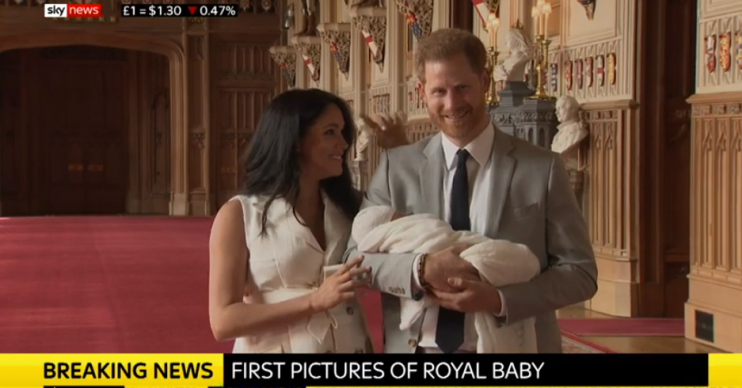 Meghan and Harry show off baby son to the world

The royal tot was born on Monday

The Duke and Duchess of Sussex have given the world the first glimpse at their newborn son.