The Duke of Sussex has yearned to "walk away from" life as a royal for some time, according to a newspaper report.

A journalist for the Daily Mail has claimed Prince Harry revealed to her what he would really like to do with his future.

And it is also suggested the 35-year-old wanted nothing more than to be free from the trappings of his position to be himself.

Royal correspondent Rebecca English reports Harry had his eye on life in Africa - and a very different role from that of sixth-in-line to the throne. 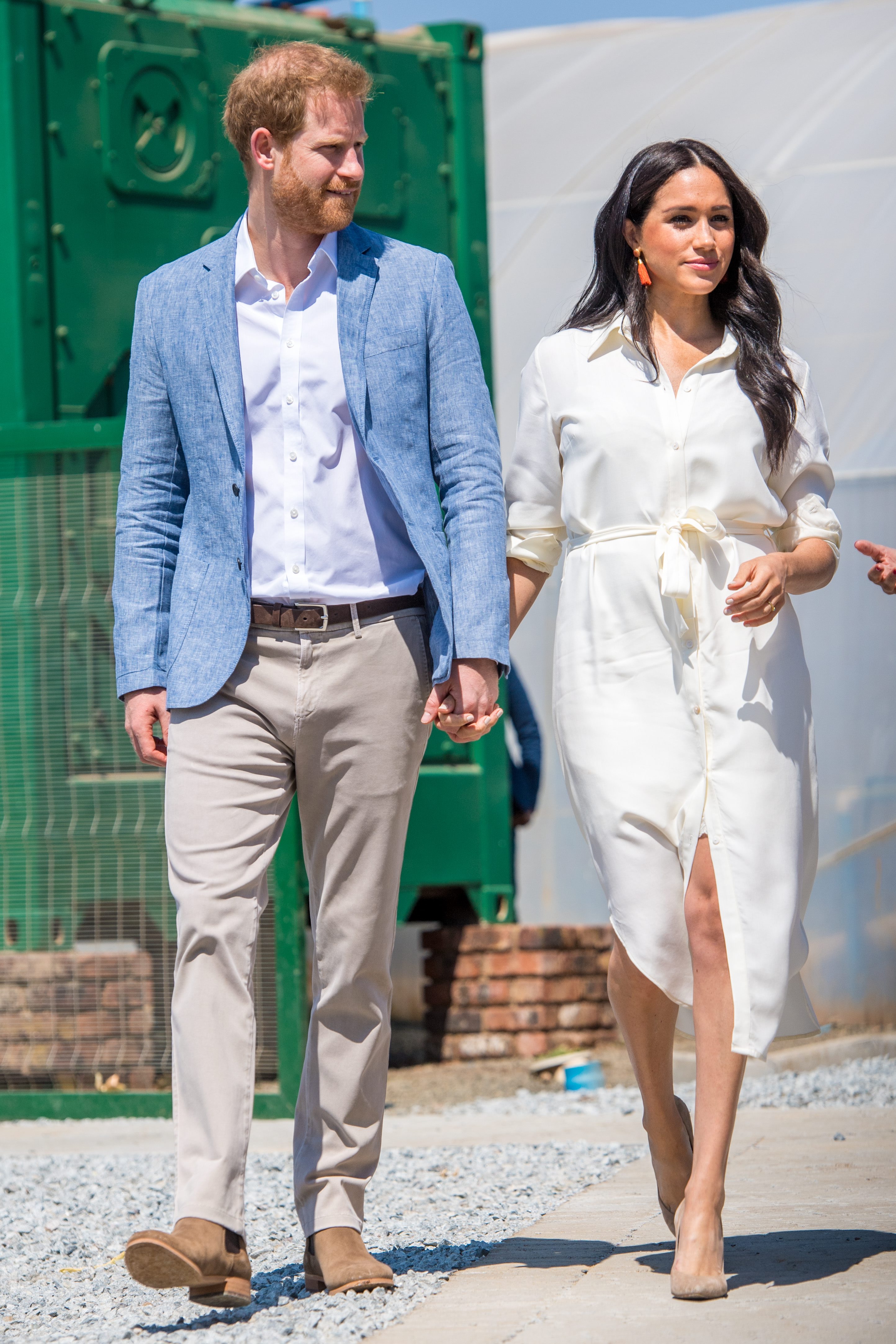 Read more: Emmerdale's Charley Webb says there are 'no plans' for her return to the soap

Ms English - who says she has covered Harry's royal activities across the world in Lesotho, Nepal and New York among other places - believes Harry was most keen to carve out a career in the remotest parts of the continent.

She quotes him as telling her: "I would love to just go and work as a tour guide, you know? Just go off into the bush and be me."

I would love to just go and work as a tour guide.

But it is also claimed that Harry also took a great interest in the work of those journalists who covered his life and loves in the public eye.

Ms English suggests she had conversations with him about how he would "devour" magazine articles about his romantic interests. 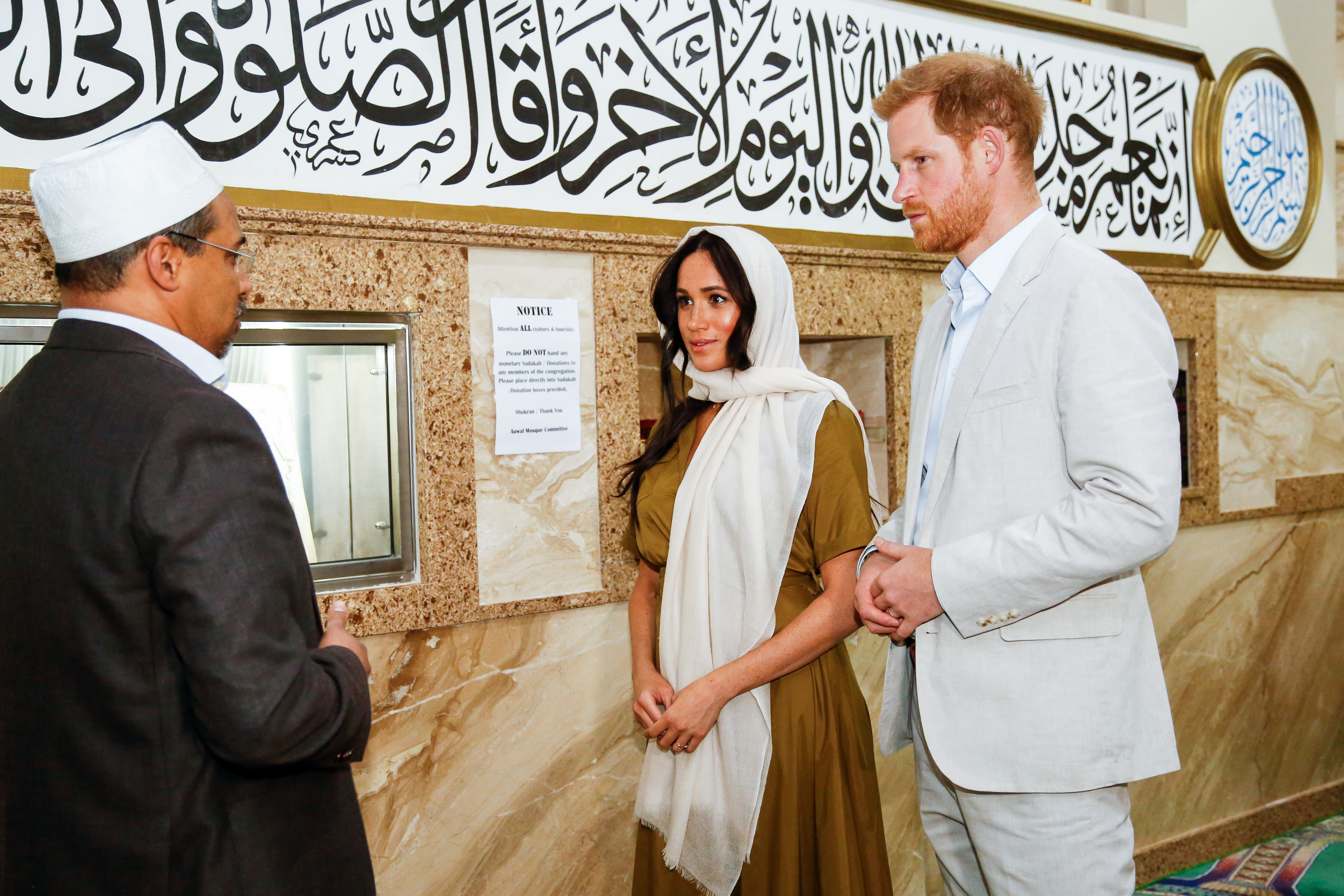 The royal is said to have kept abreast of stories about him (Credit: SplashNews.com)

Read more: Louise Redknapp calls herself a 'train wreck' as she opens up about 'tough' year

She went on to assert Harry would even read comments left on online articles about him.

It is recalled he would say: "If it's being said about me, then I want to know it.

"One day I would really love to have my own newspaper column so I can write the truth and tell people what I think."

Following reports that he and Meghan have applied for trade marks on dozens of items - including newspaper and mag products - maybe Harry could indeed become a columnist? 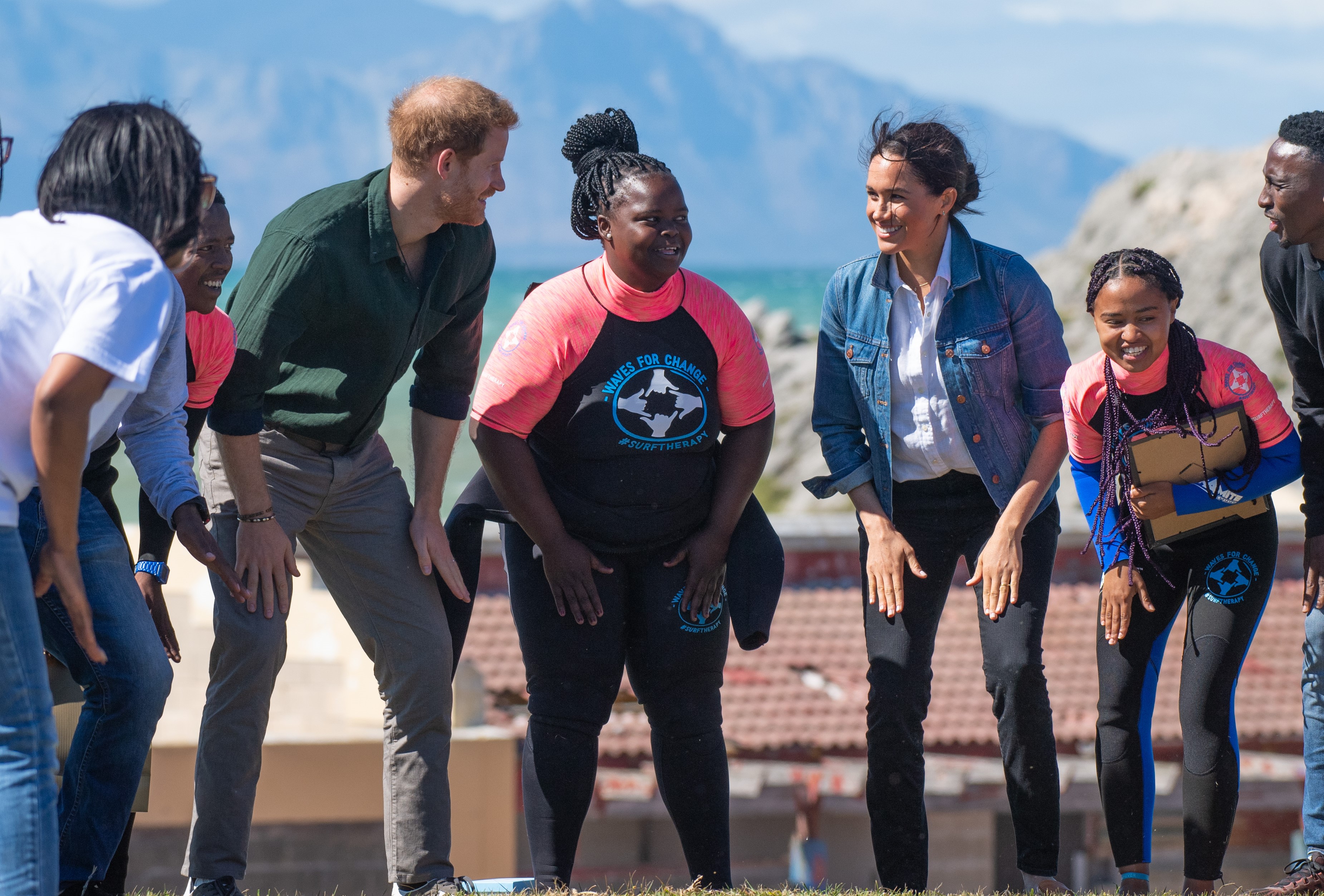 Harry is said to have wanted to live in Africa (Credit: SplashNews.com)