Lucy Mecklenburgh showed off her growing baby bump at the Pride of Britain Awards last night.

The star, who is expecting her first child with her fiancé Ryan Thomas, took to the red carpet in a stunning turquoise blue thigh-split gown with a pair of gold heels.

Lucy's Suzanne Neville dress also featured one shoulder and textured floral detailing all over the top of the gown. 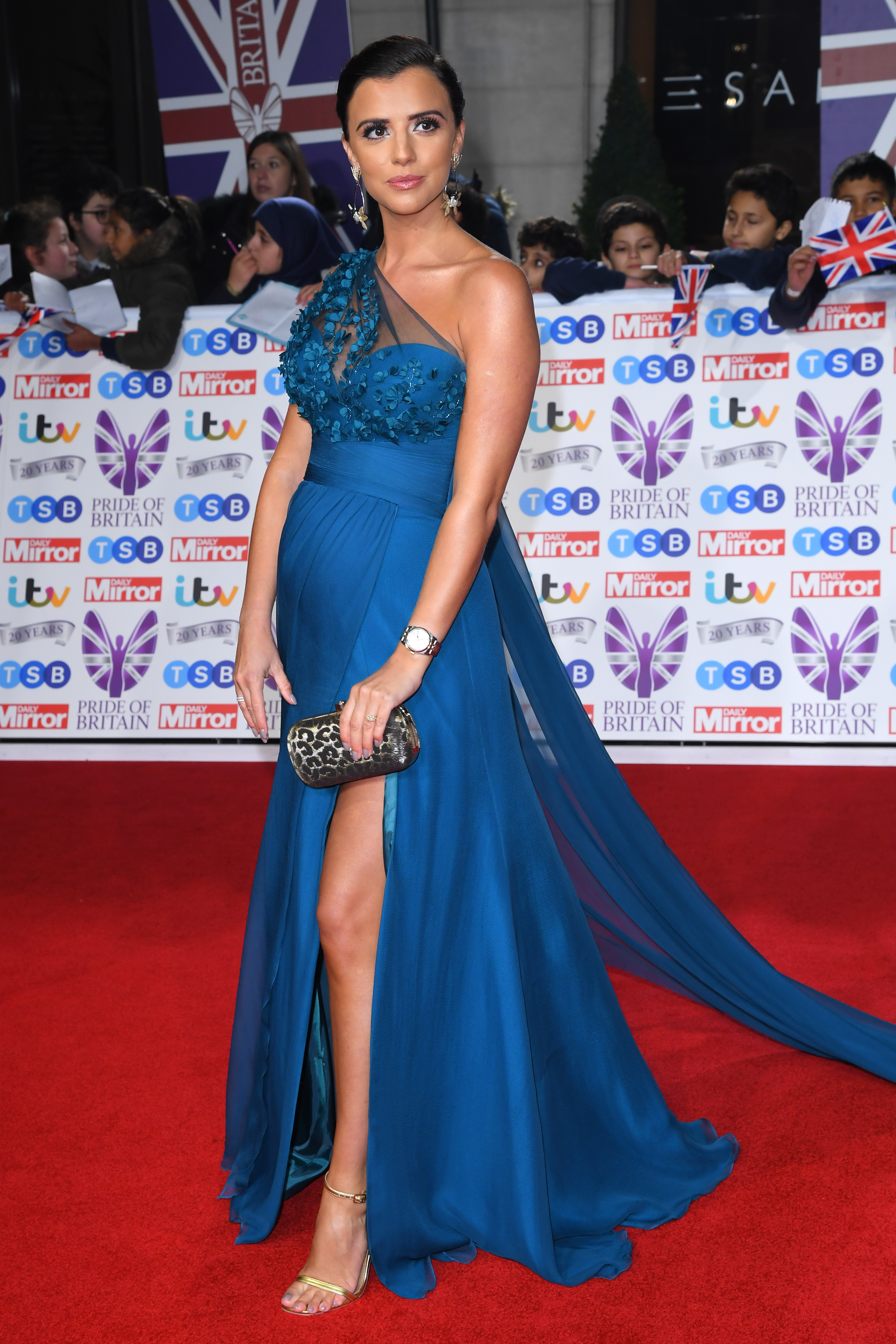 Lucy uploaded a photo to Instagram showing the two of them opening a box that contained a tiny white babygrow, alongside the caption: "Best birthday present I've ever had. Love you @ryanthomas84."

Later that week, Ryan delighted fans with an adorable video of the heartwarming moment his daughter Scarlett was told she was getting another little sibling.

In the clip, she is seen bursting into "happy tears" as she finds out she's getting a little half-sibling.

Last month, the couple revealed they are having a baby boy after a gender reveal party.

I always knew the gender as soon as I found out I was pregnant.

During a babymoon in the Algarve, Ryan shared a photo of himself cradling Lucy's bump as she posed in a blue swimsuit.

He wrote: "Blue is for....?" followed by a baby with a blue dummy and a blue heart emoji.

Lucy shared a video to her Instagram page showing the moment they opened the results and discovered it was a boy.

As she told former Coronation Street actor Ryan they were having a son, he punched the air with delight, squealing: "It's a boy!"

"His reaction! He couldn’t hold it in any longer!! @ryanthomas84 it’s mad I always knew the gender as soon as I found out I was pregnant." 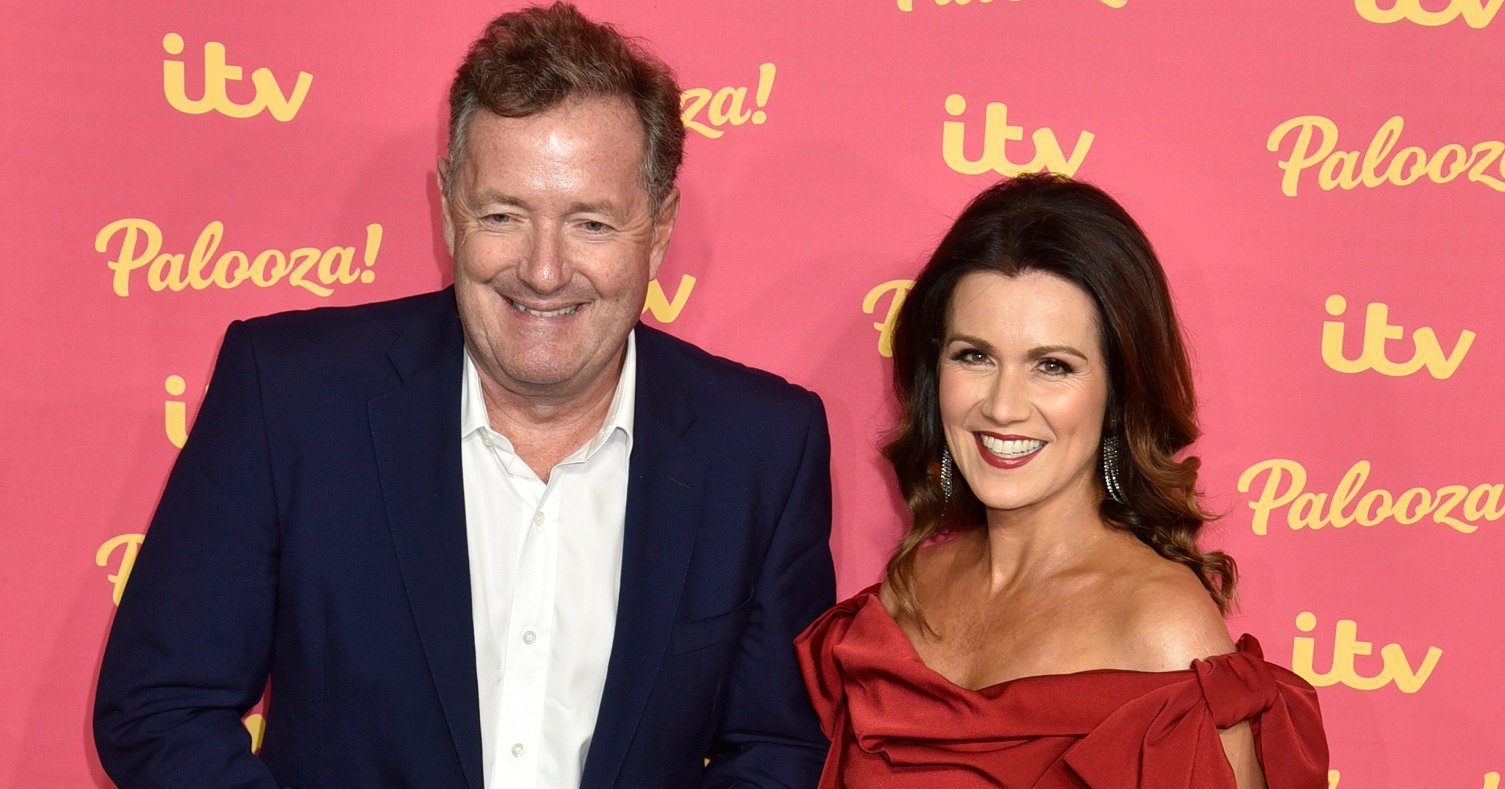 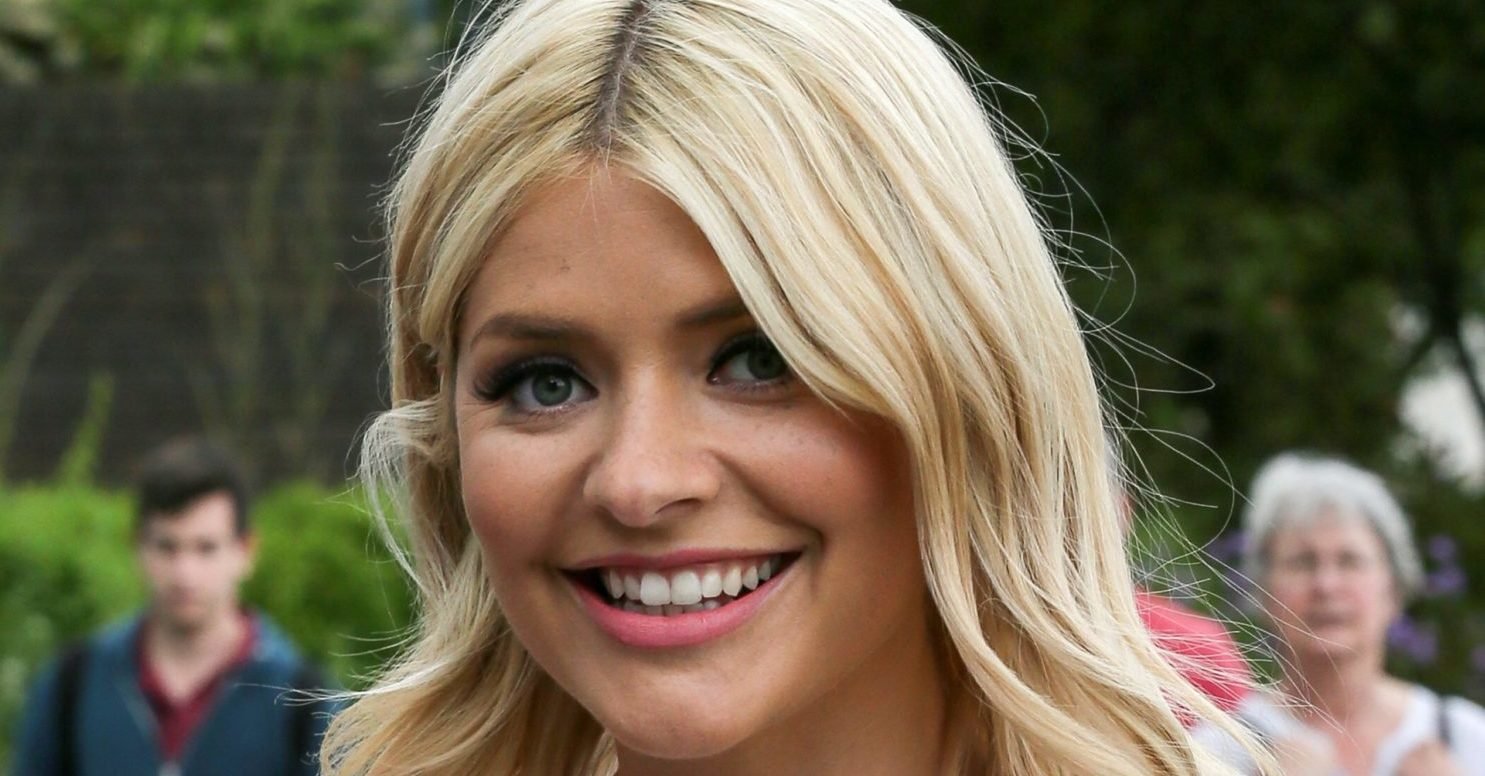 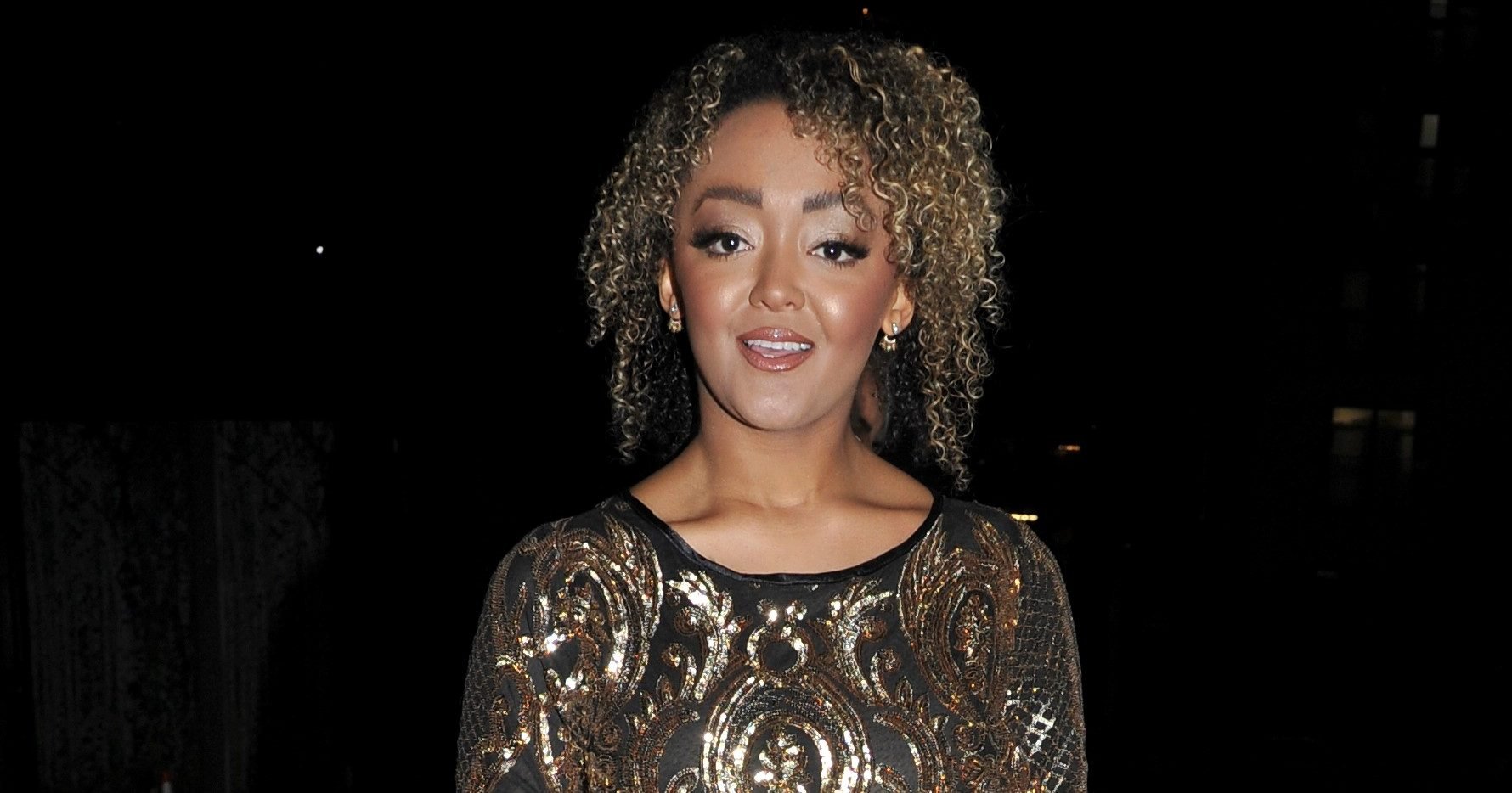