Actor Ryan Thomas has told fans he is missing his daughter Scarlett's birthday for the first time ever.

Happy Birthday to the little angel in life. First birthday iv ever missed, 11 years old today wow!!! Perfect in every way, I’ve learnt so much from scarlett & I can’t wait to spend the rest of my life watching her grow, shine into the star she is destine to be ❤️💫

Ryan posted a string of photos and clips of Scarlett and wrote in the caption: "Happy birthday to the little angel in [my] life. First birthday I've ever missed, 11 years old today, wow!

"Perfect in every way, I've learnt so much from Scarlett and I can't wait to spend the rest of my life watching her grow, shine into the star she is destined to be."

A number of Ryan's former co-stars and celebrity pals commented on the sweet post.

Ryan, who shares his daughter with his ex, former Corrie and Waterloo Road actress Tina O'Brien, is currently awaiting the birth of his second child.

He and his girlfriend Lucy Mecklenburgh announced their baby news back in August, when Lucy was celebrating her own birthday.

The star uploaded a photo to Instagram showing the two of them opening a box that contained a tiny white babygrow, alongside the caption: "Best birthday present I've ever had. Love you @ryanthomas84."

Later that week, Ryan delighted fans with an adorable video of the heartwarming moment Scarlett was told she was getting another little sibling.

In the clip, she is seen bursting into "happy tears" as she finds out she's getting a little half-sibling.

Ryan, who posted the video for his 969k Instagram followers and tagged his TOWIE star fiancée, wrote in the caption: "...when Scarlett found out she was going to have a little brother or sister." 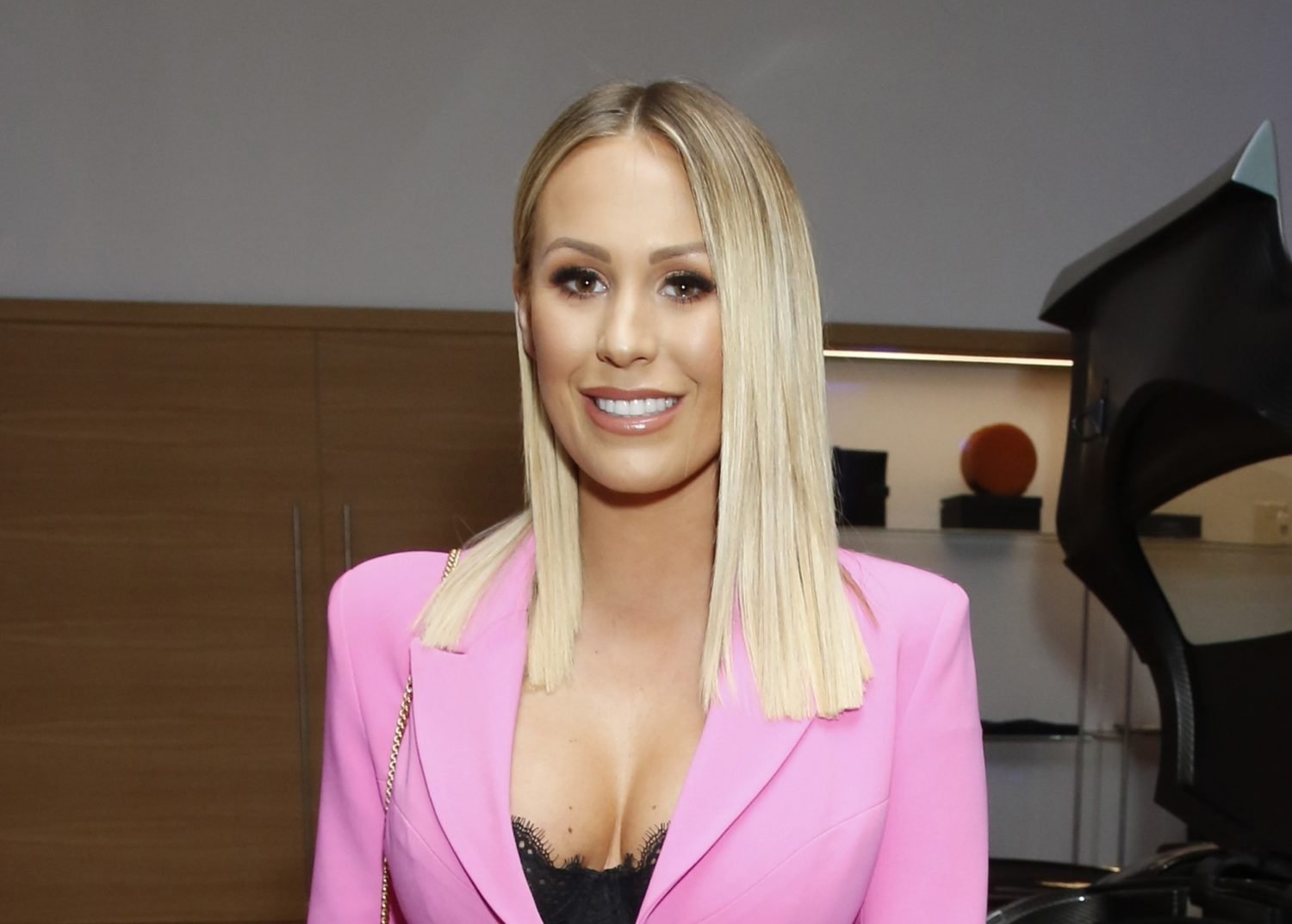