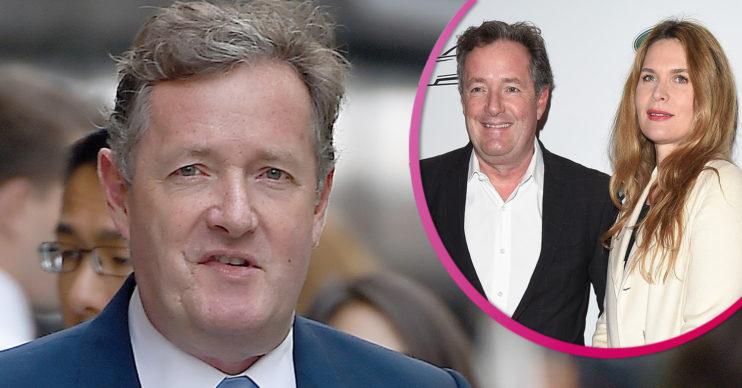 The Good Morning Britain host’s partner opened up about the horrifying experience after being burgled last week while they slept during their holiday in the south of France.

Celia said the thieves took a meaningful art deco ring which her husband bought her.

Writing in the Daily Telegraph, Celia, who married Piers 10 years ago and received the item as a fifth anniversary gift,  said: “The jewellery part did sting. It still stings now, almost a week on.

She added: “Every last piece I had with me was gone, none of it of great value, all of it irreplaceable.”

Journalist Celia revealed she realised what had happened when they got up at 6.15am on Thursday (August 13) to get ready to check out of the villa.

Celia said the villa was “a mess” and her handbag was “upside-down on the sofa” while the box she keeps her jewellery in was “lying empty beside it”.

Meanwhile, according to French police, the intruder had been in the home just 15 minutes earlier.

Celia said the thieves must have “crept in there and stood inches away from us while we slept”.

Celia joined her husband, their eight-year-old daughter Elise and his three sons Spencer, 27, Stanley, 23, and 19-year-old Bertie, on the trip.

Piers recently revealed he and his family had returned home to avoid the new quarantine rules.

From Saturday (August 15), the UK imposed a 14-day quarantine on all arrivals from France.

Piers shared a photo of himself and sons Spencer and Bertie at the airport in Nice, France.

In the picture, the trio wore face masks as they stood by a ‘departures’ sign.

He posted a photo of Stanley, 21, on the plane as he said COVID-19 “ruined” their holiday.