TV's Piers Morgan has sent a message of support to This Morning's Phillip Schofield following his shock admission that he is gay.

Good Morning Britain host Piers is currently in Los Angeles preparing to host the ITV breakfast show's coverage of the Oscars next week.

However, on waking up to the news Stateside, Piers took to Twitter to show his support. 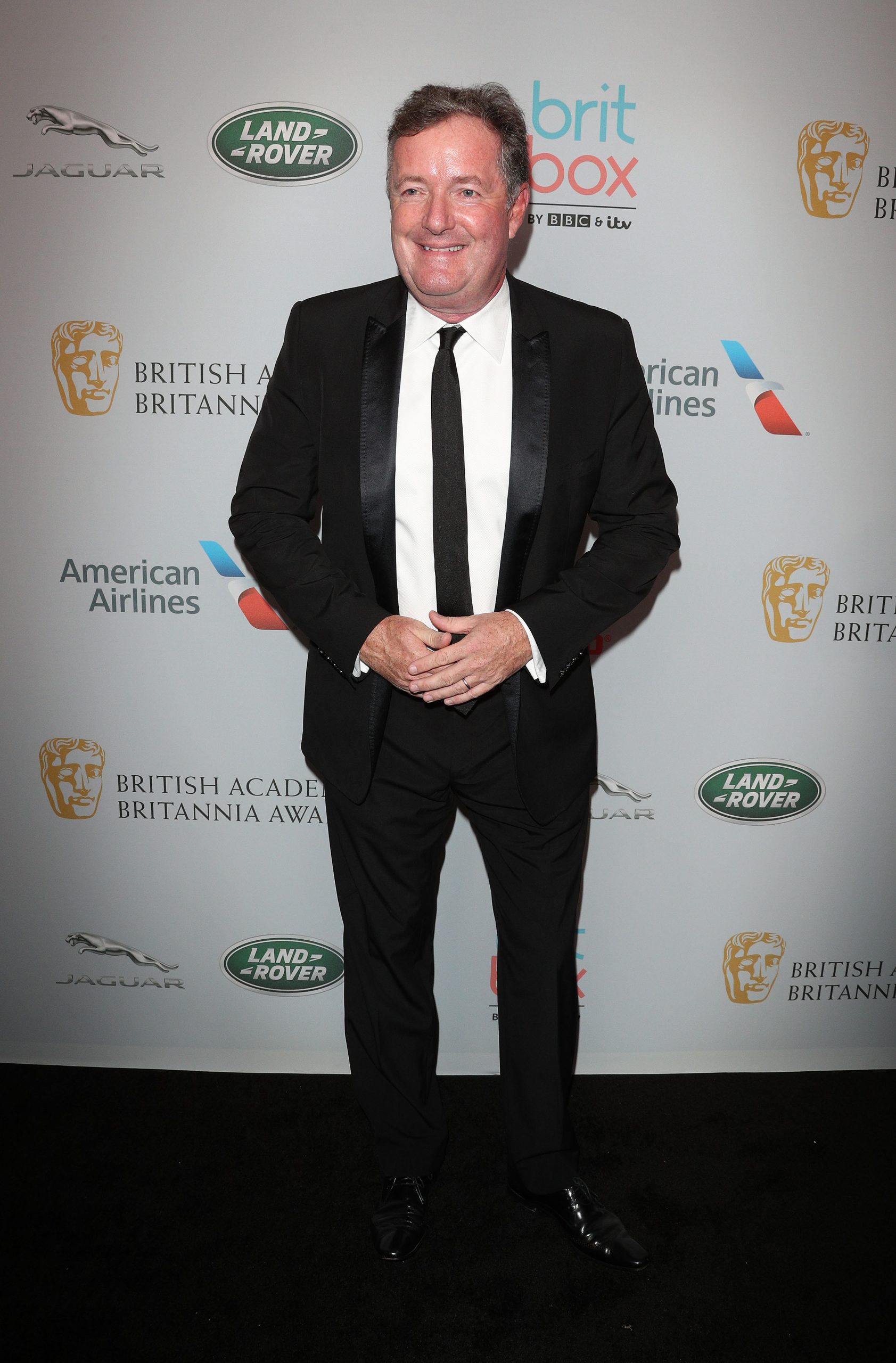 He said that it "takes a lot of guts" to come out when you're in the limelight.

Read more: Phillip Schofield's interview with Holly Willoughby in full as star comes out as gay

He also sent his "very best" to the This Morning host and his family.

Takes a lot of guts to do this, not least when you’re a very public figure & know it will all be dissected in a very public way. Sending my very best to @schofe & his family. 👍 https://t.co/VA6MyO5ONd

Piers' followers were quick to comment on the tweet, with some praising the GMB host for showing his support.

@piersmorgan you are totally right, his whole life will now be picked apart, I hope people give his wife and family support and space to just be x

However, many or his followers pointed out that Piers himself used to "dissect" such news when he was a newspaper editor and called his tweet hypocritical.

Read more: Phillip Schofield rules out a same-sex romance as he takes things day by day

Piers was one of a host of celebrities who took to social media to offer their support to Phil following his announcement.

Britain's Got Talent star David Walliams said: "I am sending all my love to @Schofe today. I have always held him in the highest regard, and now have nothing but respect and admiration for him. Let’s hope we are moving towards a world where no one has to come out any more, they can just be who they are and celebrate that."

He tweeted: "So much love to you @Schofe such bravery xxxxx." 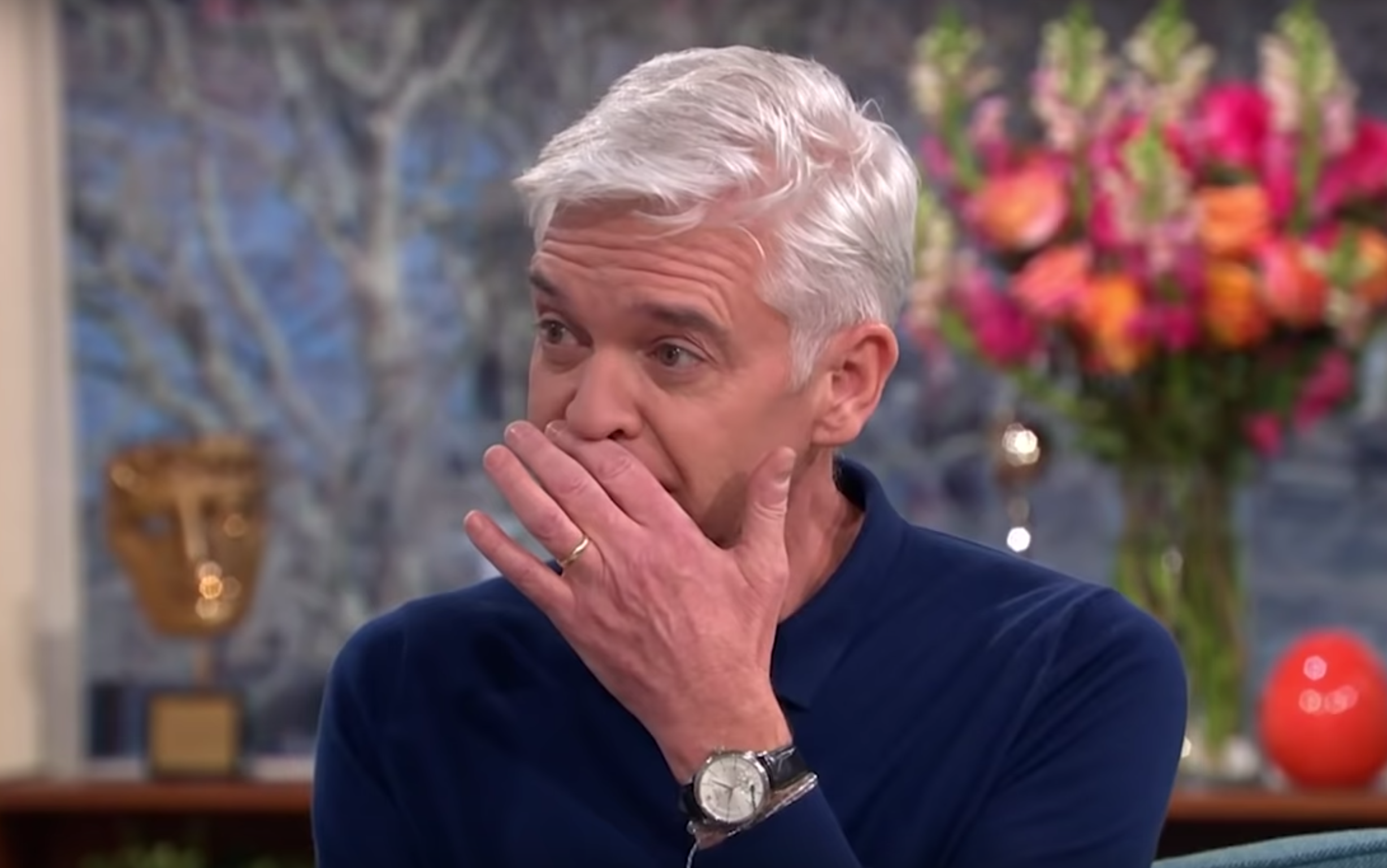 Star of Dancing On Ice Ian "H" Watkins also commented on the news.

He said: "Bravo Phillip for your honesty. Coming out is difficult but your family, friends and fans will be proud of you being your authentic self."

The star, who is part of a same-sex couple on the ice skating show, added: "I’m proud of your bravery. Welcome officially to our beautiful rainbow family! We and our ally’s will keep you safe xx."