After his shock decision to come out as gay, Phillip Schofield has spoken about the prospect of embarking on a same-sex relationship.

During an emotional chat with his This Morning co-host Holly Willoughby, Phillip spoke openly about his decision to come out.

He also stated that he hadn't had his "hand forced" and said the decision to reveal his sexuality was his and his alone. 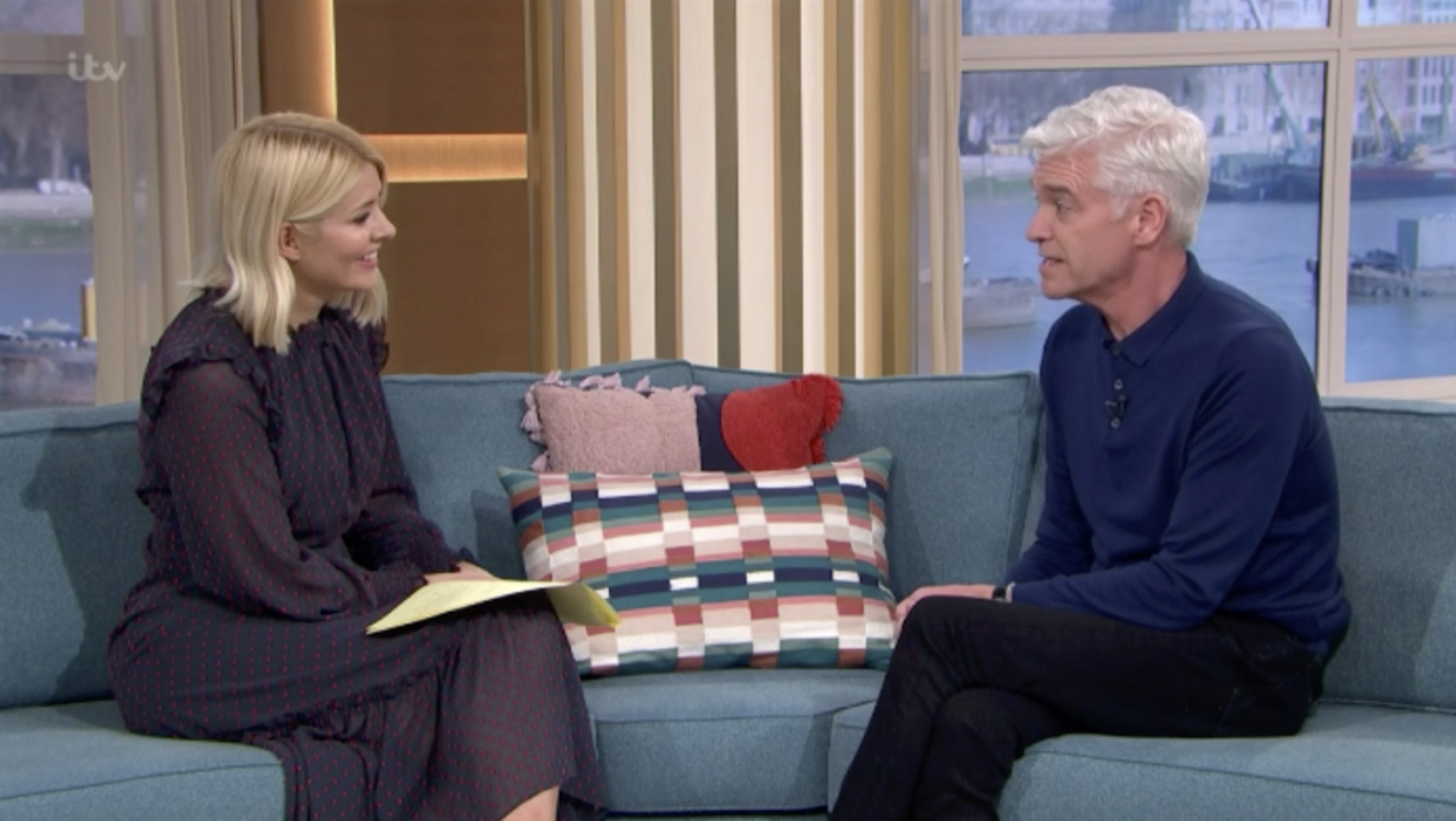 Phillip opened up to his co-host Holly live on air (Credit: ITV)

He said: "No, not at all, this is absolutely my decision, it was something I knew I had to do."

Phil added: "I don't know what the world will be like now, how this will be taken or what people will think."

Read more: Phillip Schofield's statement in full as he reveals he is gay

He also said his "overriding emotion" with his family is "obviously guilt".

"You can't change who you are though," said Holly.

His TV wife then asked if he was "looking forward" to discovering what the future holds.

She asked: "Can you let your head go to future relationships?" 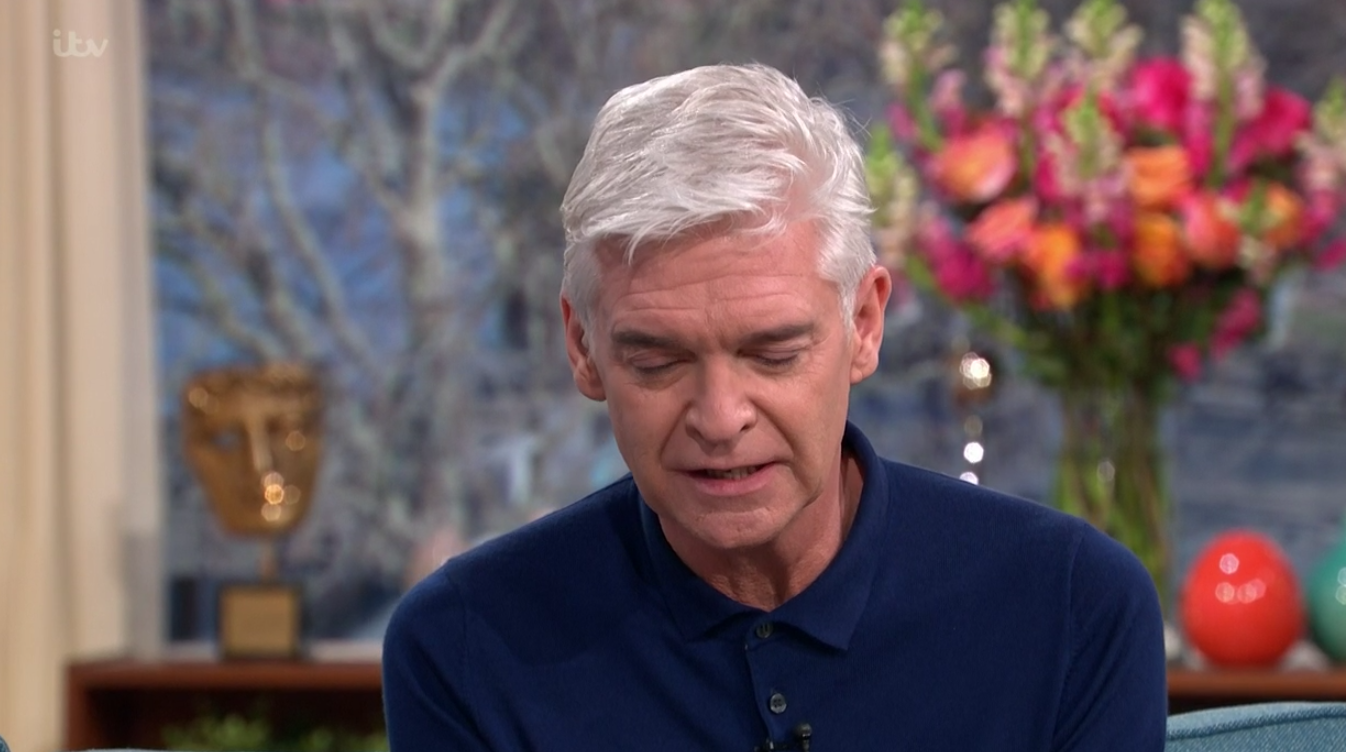 Phil said he isn't thinking of a same-sex relationship at the moment (Credit: ITV)

Phil replied: "No, I don't think so, I'm not thinking there, I'm doing each day at a time."

He added: "This has always been a slow process and there's no fast process after this. This was a big day and this was the day I knew that everything was pointing towards."

Phil revealed that he doesn't have a boyfriend or anyone waiting in the wings following his admission that he is gay.

He told Holly that after the announcement, he has no idea what's next.

Phil admitted: "Afterwards, I don't know, but no, there's no one."

He confirmed: "I'm not rushing out to anybody."

The This Morning presenter broke the news that he is gay earlier today (February 7) on Instagram and Snapchat.

He wrote: "With the strength and support of my wife and my daughters, I have been coming to the terms with the fact that I am gay." 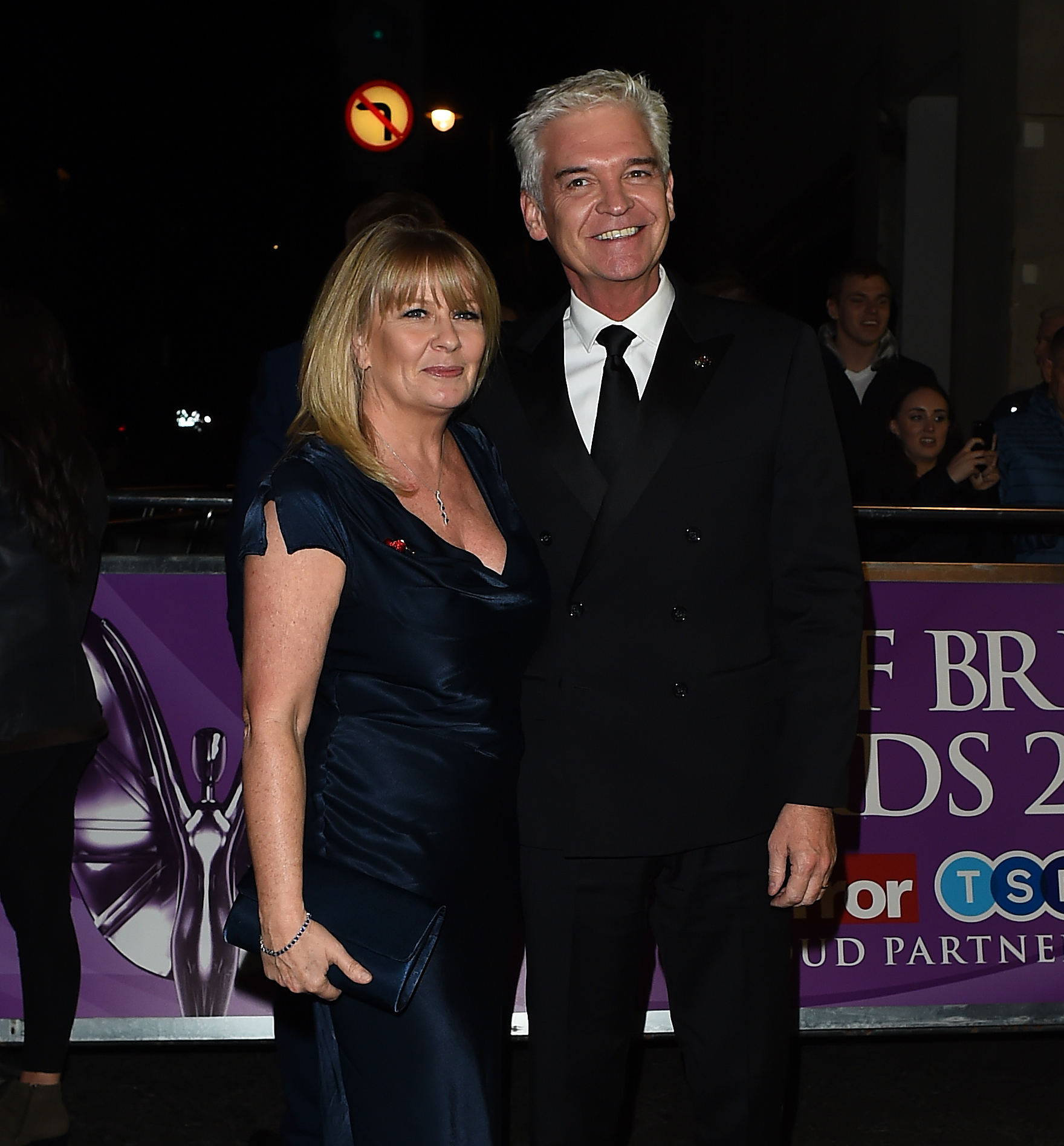 Phil has been married to wife Steph for almost 27 years (Credit: Splash News)

He added: "This is something that has caused many heart-breaking conversations at home. I have been married to Steph for nearly 27 years, and we have two beautiful grown-up daughters, Molly and Ruby."

Phil added that his family have shown him nothing but support.

Afterwards, I don't know, but no, there's no one. I'm not rushing out to anybody.

His announcement comes just a few weeks shy of the couple's 27th wedding anniversary on March 30.

Friday This Morning host Ruth Langsford also appeared to put her alleged feud with Phil to one side as she joined him and Holly on the sofa this morning.