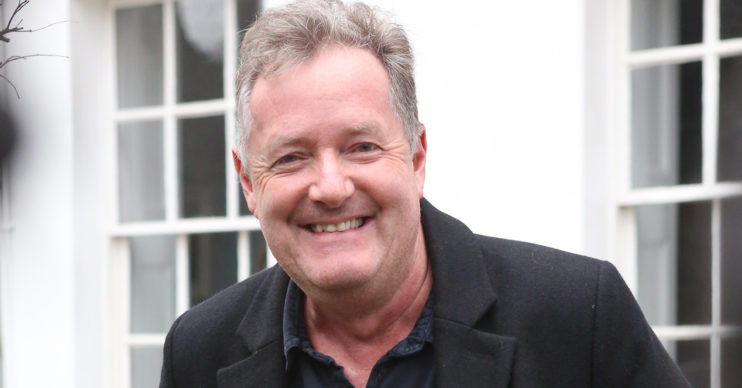 In latest Piers Morgan news, the presenter is celebrating his birthday today and his sons have paid tribute.

Piers’ oldest son, Spencer, shared a post to Instagram as he poked fun at his famous dad.

Alongside a picture of the pair, Spencer wrote: “Happy birthday champ. Keep killing it. Some new trousers coming your way.”

Alongside a snap of himself, Piers and Spencer, Bertie wrote: “Happy birthday @piersmorgan,” followed by a heart emoji.

He also shared a snap of Piers enjoying a drink in the sunshine.

Piers recently stepped down from Good Morning Britain following backlash over his comments about Meghan Markle and Prince Harry.

Spencer has been supportive of his dad throughout.

Keep killing it. Some new trousers coming your way.

Piers recently revealed that trolls had sent death threats to his eldest son.

He wrote in his Mail on Sunday article: “My three sons told me they too are all being targeted, and sent me screenshots of venomous abuse and threats of violence towards them, which made my stomach churn, especially as police are already investigating a death threat made to me and my eldest boy Spencer last month.”

Piers added: “None of them even care about Meghan Markle, let alone agree with my views on her. Yet the Twitter troll mob has found them guilty by association.

“One troll vowed to murder me in front of them, and added: ‘When your dad dies, the world will have a party.'”

Piers had sparked thousands of Ofcom complaints after saying he didn’t believe Meghan in her Oprah interview.