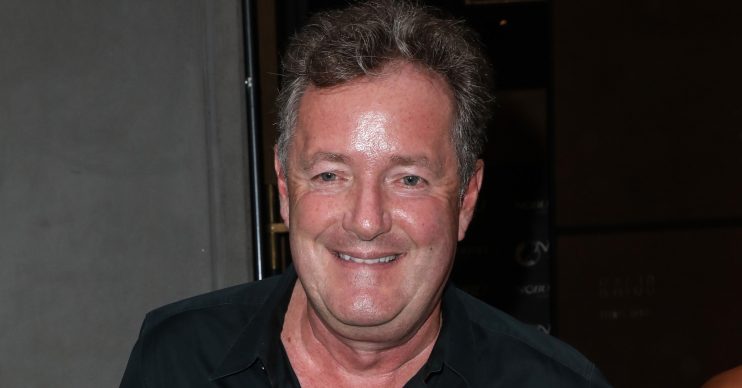 Has some work to do first

Daytime TV viewers have been high in their praise of Bill Turnbull, who has been sitting in for Piers Morgan this week on Good Morning Britain.

But viewers still want to know where Piers, 54, is and when he’s coming back.

Now the controversial host has told his Twitter followers when he’ll be back… and what he’s been up to.

No, back next Monday.
I have to interview some mass murderers in Texas first. https://t.co/4usc15pBPc

Piers confirmed to his 7.1million followers that he would return to the show next Monday (March 2 2020).

He also added: “I have to interview some mass murderers in Texas first.”

I have to interview some mass murderers in Texas first.

The last part of his tweet seemingly refers to his ITV series, Serial Killer with Piers Morgan.

Over four episodes, Piers has revisited the crimes of convicted serial killers and interviewed them in jail, all the while trying to learn more about their motives.

The last episode of the ongoing series was aired in February 2019.

Following his announcement, many of Piers’ fans took to the social media to rejoice in his return.

One follower said: “No point in getting up early to watch GMB, it’s flat without you.”

“I can’t bring myself to watch it when the king isn’t there,” another wrote.

Finally, one fan said: “Thank God you’ll be back, GMB not the same without you Piers.”

While Piers has been away this week, former BBC Breakfast presenter Bill has been doing a sterling job in his absence, reuniting with former presenting colleague Susanna Reid for the first time in six years.

On today’s show (Tuesday February 25 2020), Bill – who is battling prostate cancer – even seemed to take a dig at Piers.

The presenters were discussing Pancake Day and an artist created Bill and Susanna’s faces out of batter.

Bill was thrilled by his, saying: “Wow, that’s taken 10 years off me which is even better.”

He then added: “Thing is, they were going to do one of Piers but they couldn’t find a pan big enough for his head.”