Presenter Piers Morgan has stunned his fans by revealing his rather big garden.

The Good Morning Britain is now on his summer break until September and is already keeping his followers updated with what he's doing.

Piers, 55, shared a picture of his garden to Instagram on Thursday (July 9) showing rabbits hopping around.

It’s like Watership Down in my garden this morning.

Read more: 'Good Morning Britain will be a snorefest over summer without Piers Morgan'

He wrote: "It’s like Watership Down in my garden this morning."

One person commented: "Garden???? I thought you are in the park!!!"

Another wrote: "What an amazing garden!" 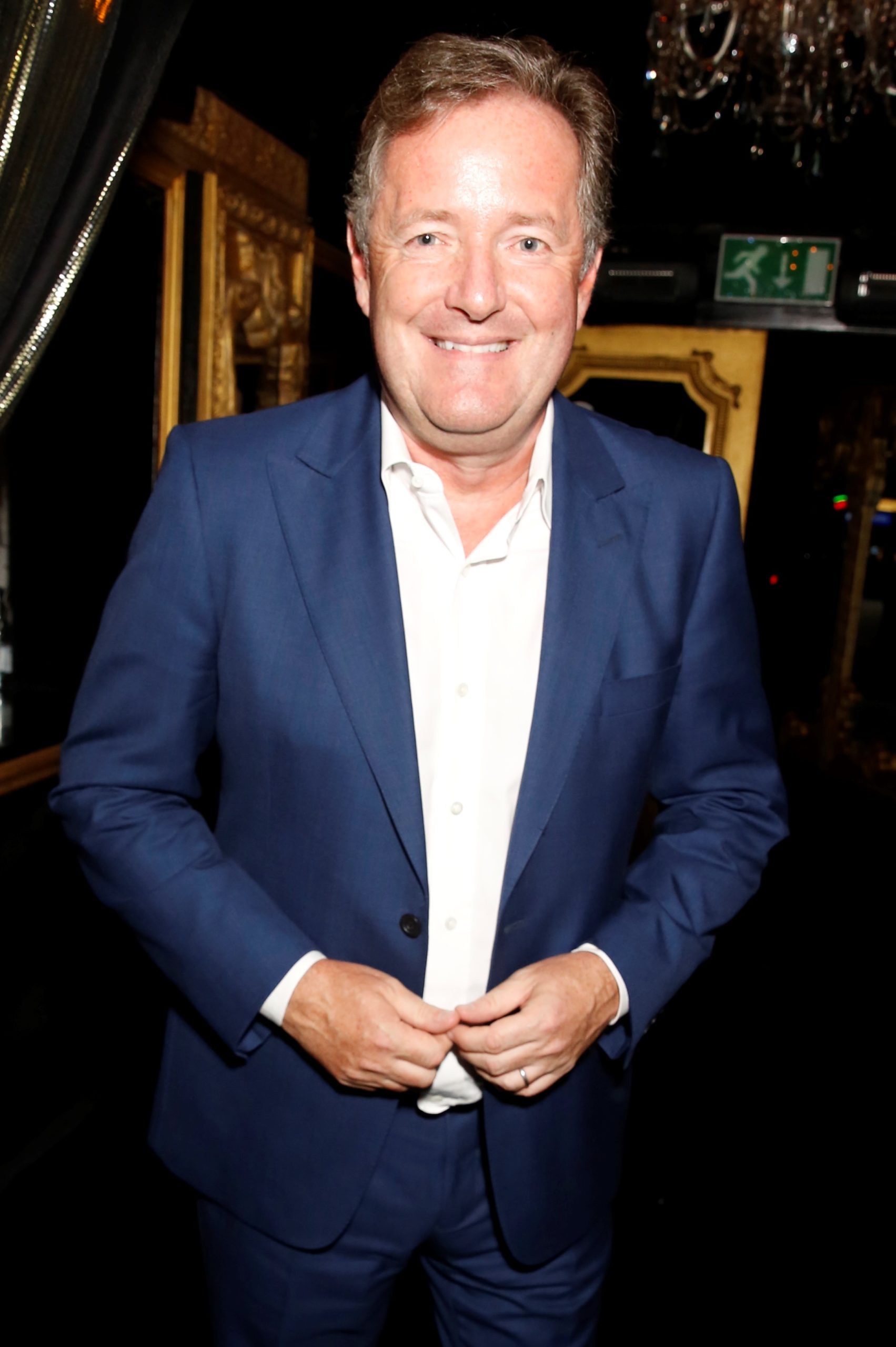 Piers Morgan stunned his fans by revealing his rather big garden (Credit: SplashNews.com)

Others were gutted that Piers is now on his summer break from GMB.

One person said: "Enjoy your break. We will miss you."

Another wrote: "Missing you already."

Opening the show, Piers told viewers: "This is it – our last morning until September!

"The programme will continue powering away through the summer but we have hit the wall. 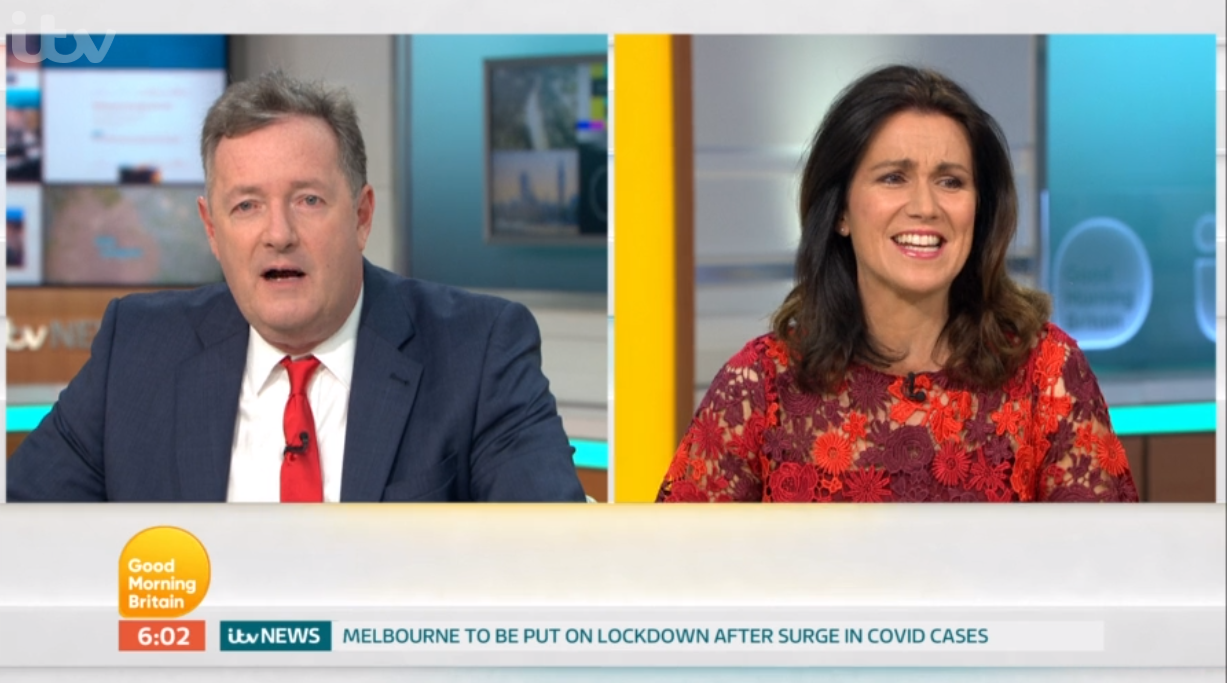 "We are going away to lie in the sunshine."

Susanna then insisted that they would not be enjoying the sunshine together to which Piers replied: "Of course separately!

"We won't be enjoying the sun together, those days are long gone sadly.

"I miss those days when we used to enjoy each other's company."

Meanwhile, on Wednesday's show, Piers had a pop at Susanna after she apologised for him swearing on air. 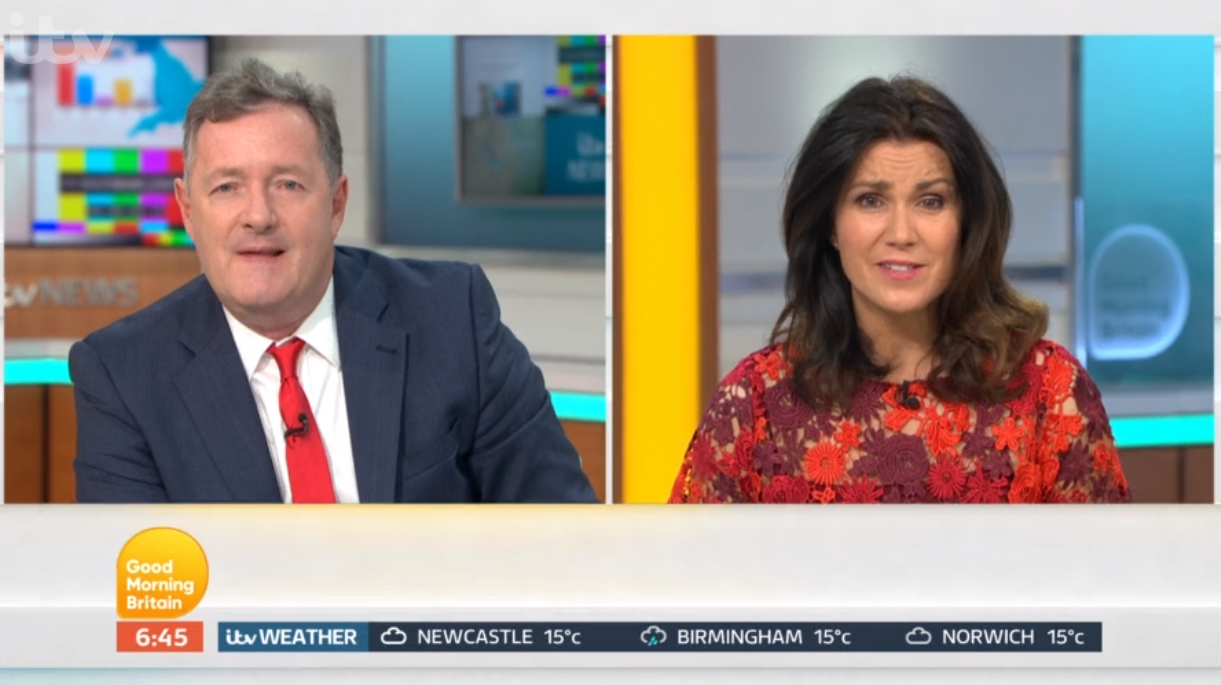 Piers had a pop at Susanna after she apologised for him swearing on air (Credit: ITV)

Piers was reading out a tweet from one of his critics, which including the insult 'knobhead'.

Susanna then apologised on her co-star's behalf for the swearing - the "use of the N word".

As @Piersmorgan and @Susannareid100 say goodbye for the summer, they leave with a message of thanks to the viewers for watching through the pandemic👏

See you in September!

Here's a little clip of #shoutyandpouty in full flow to leave you with😂 pic.twitter.com/MPoz4U7MQs

Will you miss Piers on GMB? Visit our Facebook page @EntertainmentDailyFix and let us know what you think of this story.