After the shock news that he is gay, fans of Phillip Schofield have slammed Phil's fellow This Morning host Eamonn Holmes. 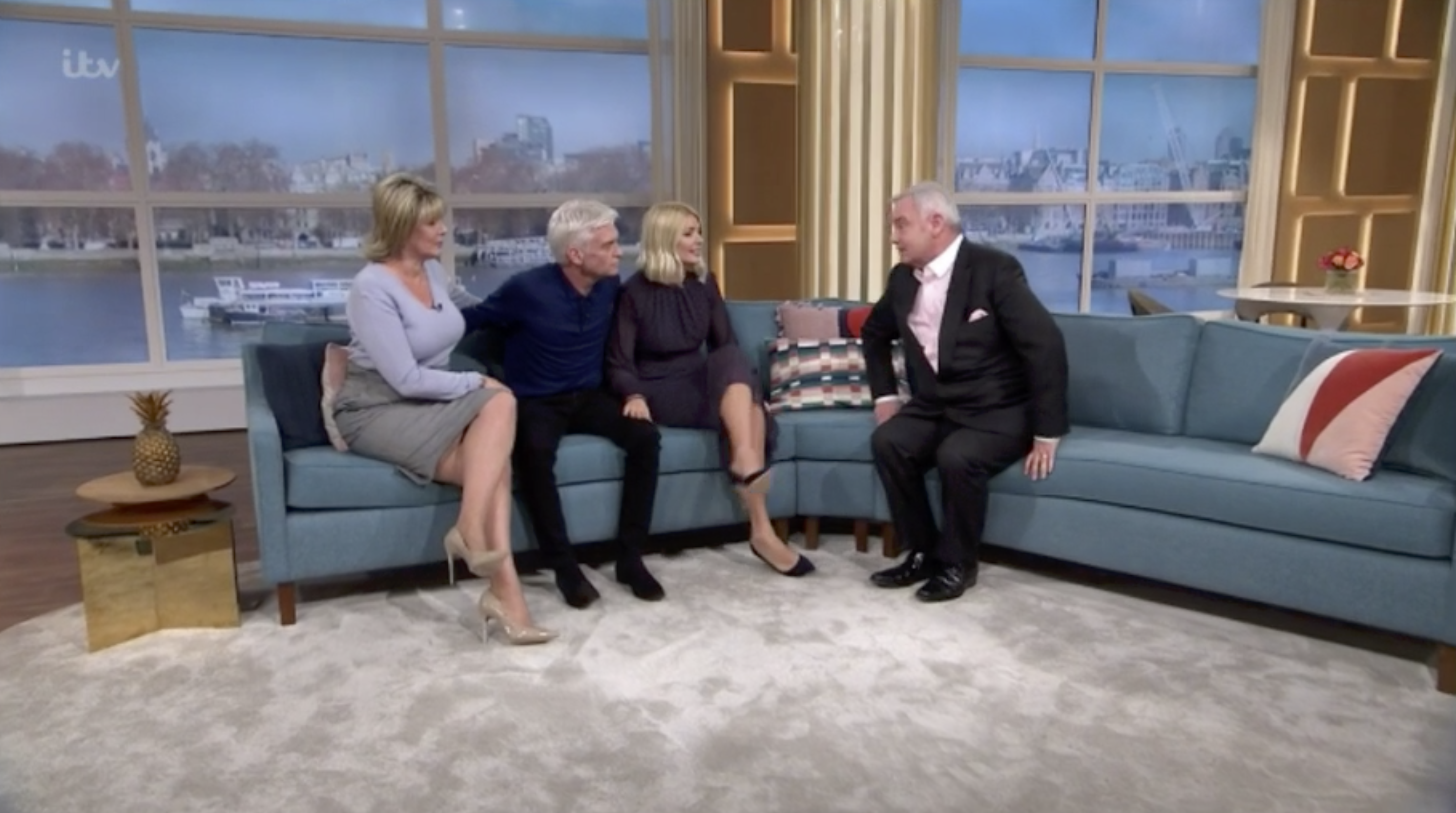 Eamonn's comments came after a heartfelt live chat between Phil and Holly about his decision to come out as gay.

Read more: Celebrities send their best wishes to Phillip Schofield after he comes out as gay

After Ruth Langsford and Phil put rumours of a rift to bed by sharing a hug on screen, Eamonn offered Phil their full support.

However, fans weren't pleased with some of the comments he made.

But honestly Eamonn, that was disgusting. Using his moment to be a creep about 'sitting in a hot tub with Holly'.

Speaking to Phil, Eamonn said: "I am disappointed in a couple of ways, first of all, I thought, big announcement from Phillip, I thought you were going to come in and announce you had resigned and I would take your job, so that wasn't to be. " 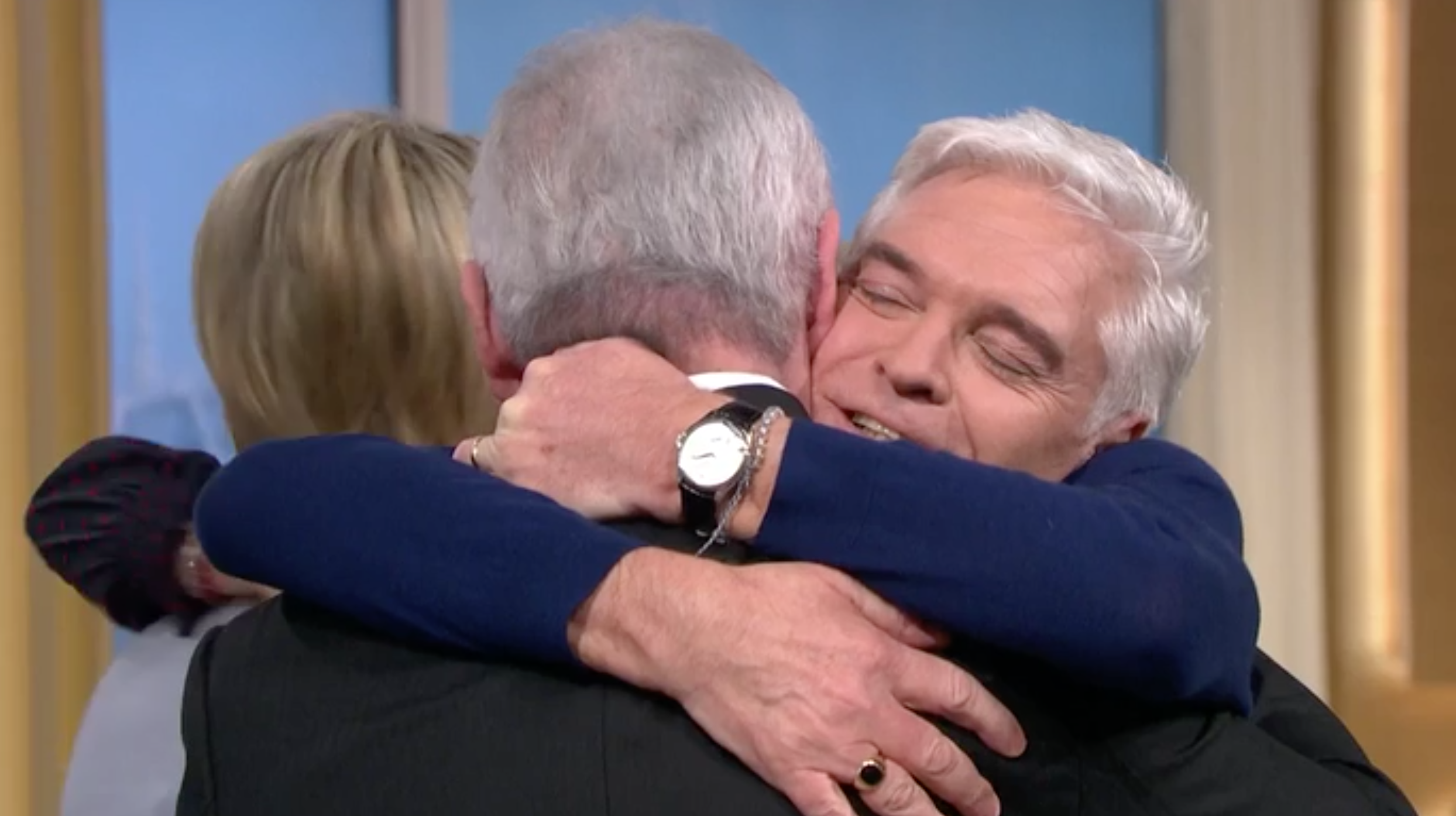 Pointing to Ruth, Eamonn said: "I thought, she would have a problem, I thought, no, no." 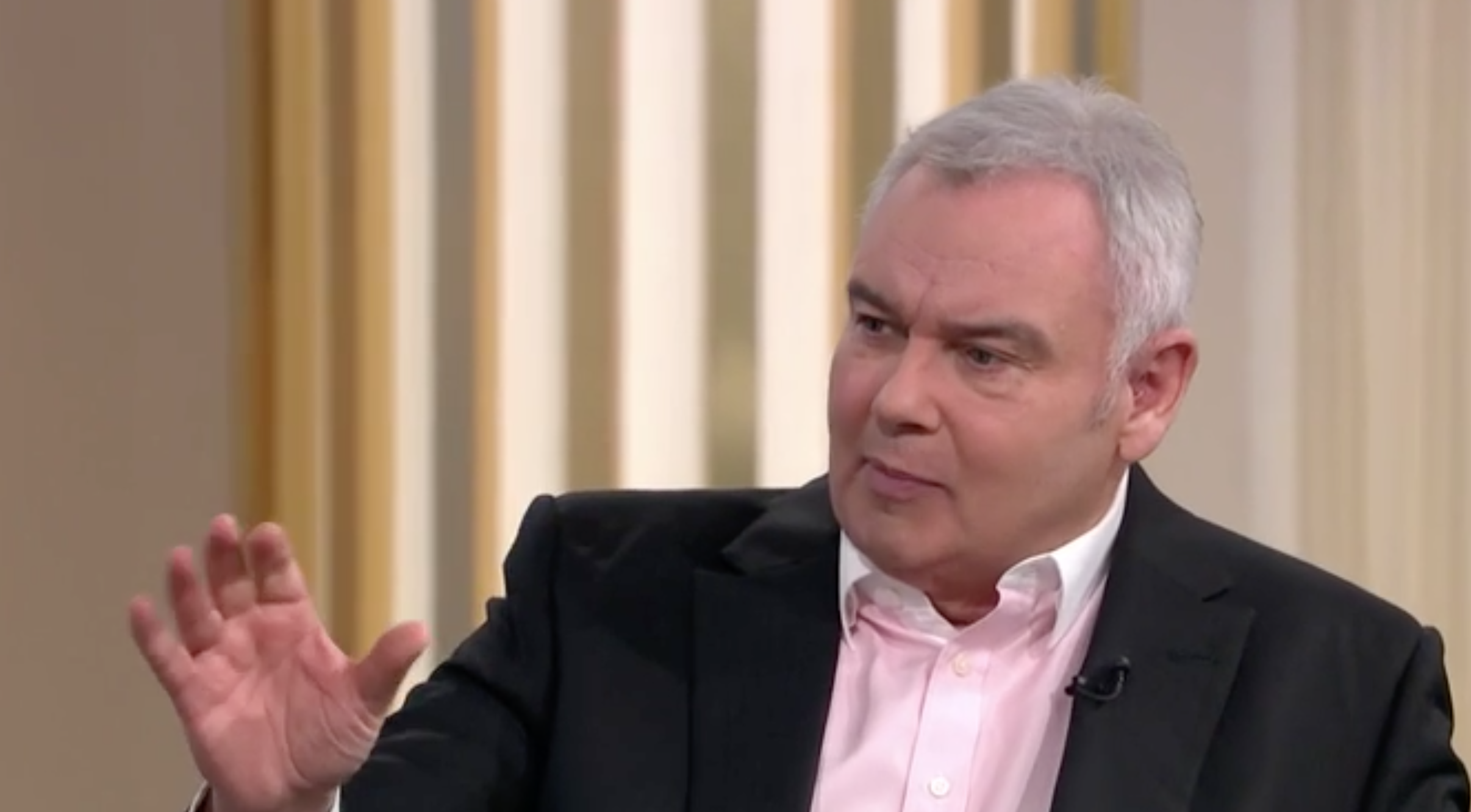 While Phil laughed off the comments on screen, his army of supporters weren't best pleased with Eamonn's jokes.

One said: "A beautiful interview on #ThisMorning wrecked by Eamonn making a tacky hot tub joke."

Another said Eamonn – who presents the show alongside Ruth on a Friday – should be "ashamed" of his behaviour.

But honestly Eamonn, that was disgusting. Using his moment to be a creep about "sitting in a hot tub with Holly", and how now he knows why his wife was okay with it. You ruined this sweet moment by turning it into something sleazy. You should be ashamed. #ThisMorning

Some viewers did see the funny side, though.

You’ve got to love @EamonnHolmes. @Schofe comes out as gay and Eamonn’s reaction is “I’ve often wondered how your wife lets you sit in a hot tub with @hollywills, she’d go mental” as he points at his wife 😅#ThisMorning

Following the shock news, fans flooded Twitter with messages of support for Phillip.

He also revealed that he isn't dating anyone at the moment and is taking things a day at a time when it comes to thinking about embarking on a same-sex relationship. 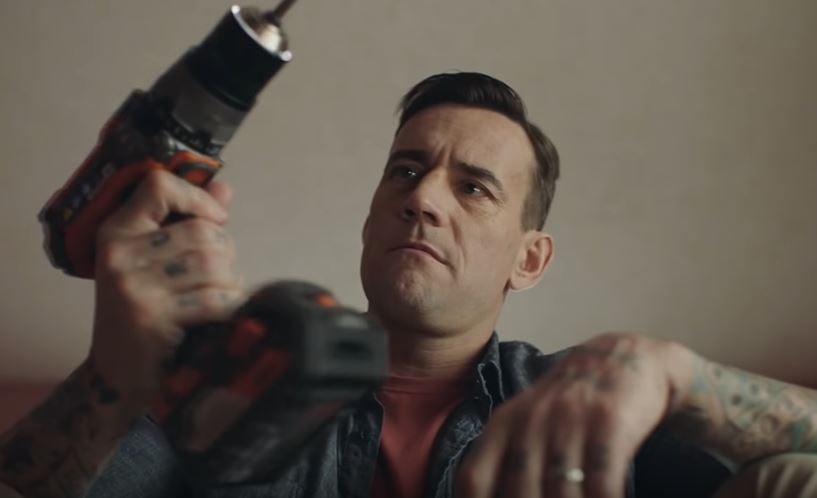