Troubled high-street chain Mothercare has slashed prices up to 60 per cent after launching a closing down sale.

The kids clothing and accessories store announced that it had gone into administration earlier this week.

Read more: Here are the stores that could shut after Debenhams' sad announcement

Mothercare, a household name since 1961, shared the news that all of its 79 stores will close its doors for good in the coming months.

Administrators have also announced that the chain is no long accepting refunds.

And, as the end draws near, it has launched a closing-down sale, which sees many products' prices slashed.

Huge discounts can be found across its ranges, including prams, pushchairs, car seats and baby clothes.

This is a great opportunity for customers to pick up some amazing deals as everything is reduced. 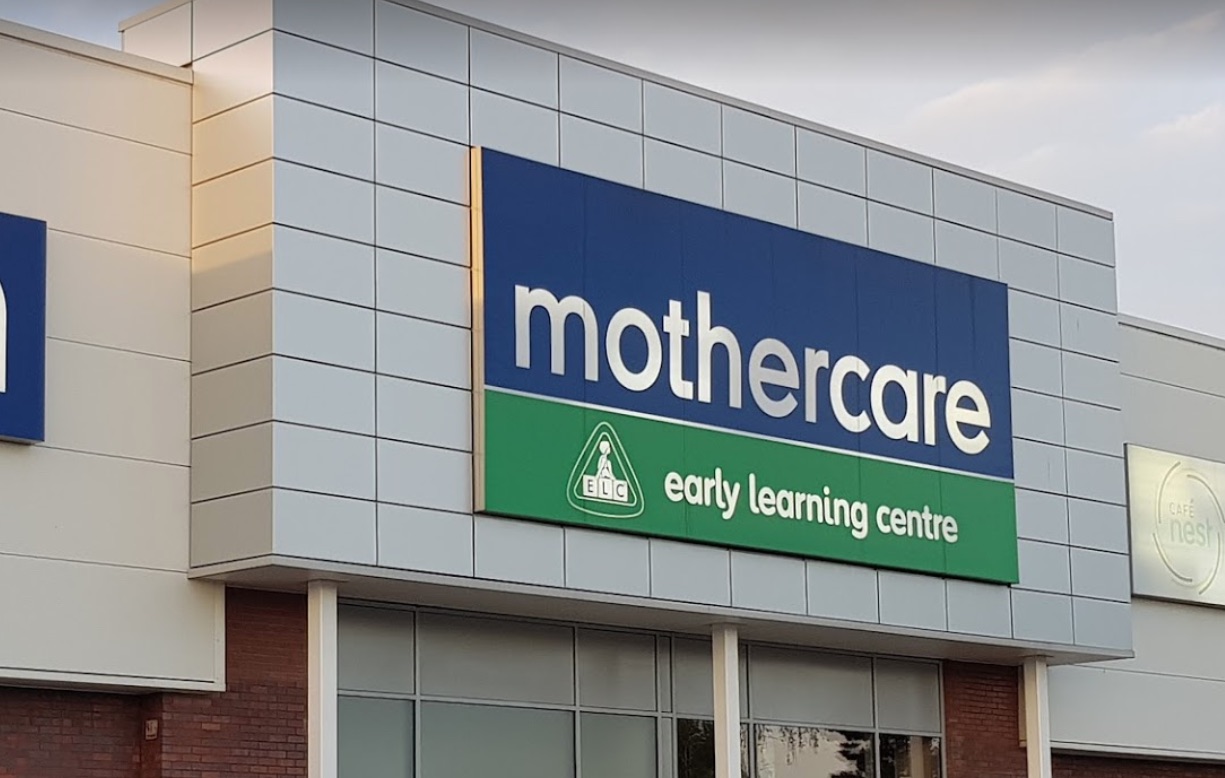 A Mothercare spokesperson said: "This is a great opportunity for customers to pick up some amazing deals as everything is reduced."

The good news is that all product warranties and guarantees will remain valid and, although it's not selling them, the retailer is still accepting Mothercare-branded giftcards.

The chain announced earlier this year that it had closed down 55 stores in a bid to cut costs, blaming supermarket alternatives and online shopping. 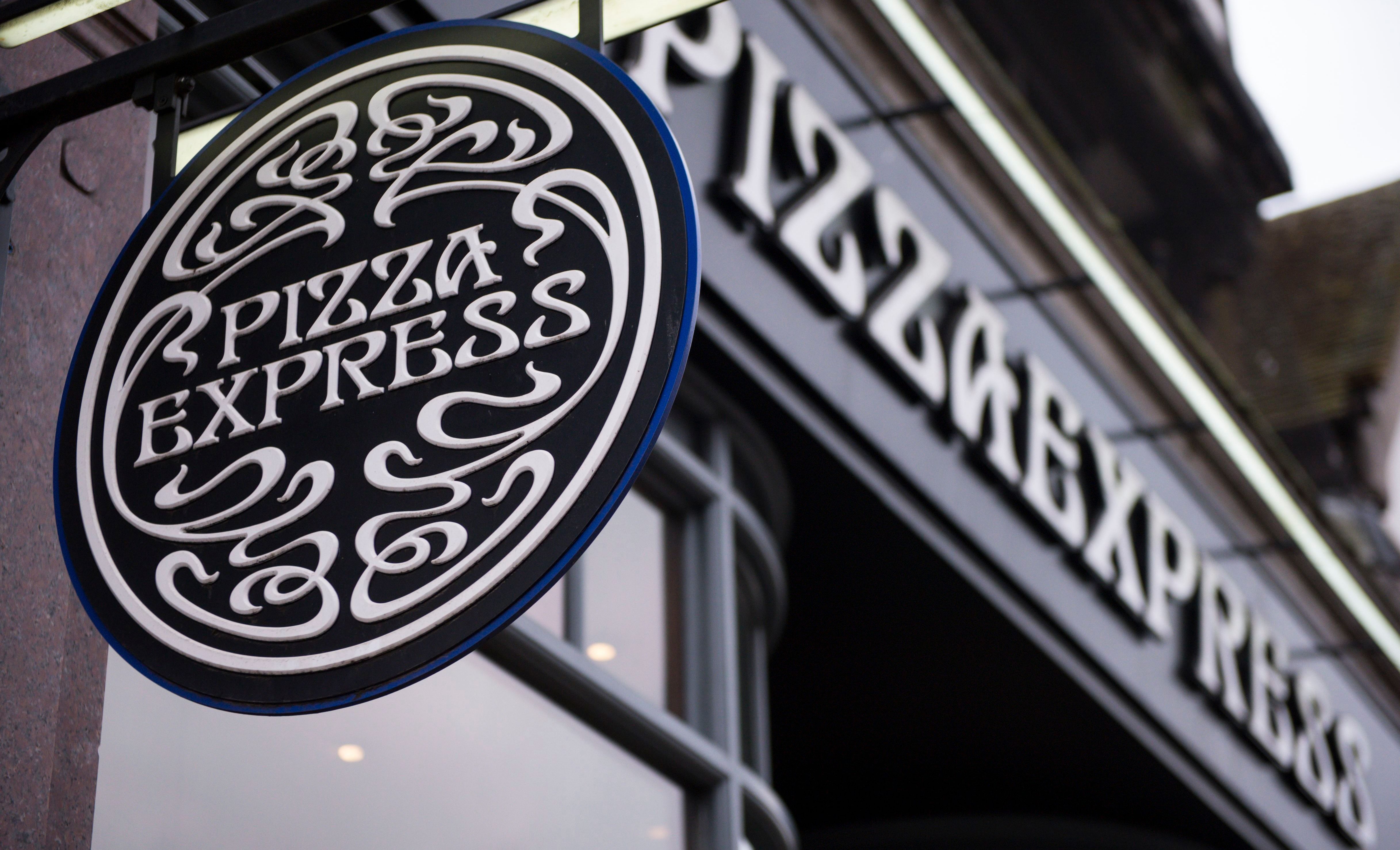 Mothercare isn't the only high-street chain to find the going tough.

Shoppers recently reacted with shock at the news that Pizza Express is set for crunch talks with its creditors over its debts.

The high street pizza chain reportedly hired advisors to guide it through debt talks with its creditors amid tough trading conditions for UK restaurant chains.

And TV chef Jamie Oliver said he was "deeply saddened" after his restaurant chain collapsed into administration.