Jamie Oliver has said he's "deeply saddened" after his restaurant chain has collapsed into administration.

In a statement, Jamie said: "I am deeply saddened by this outcome and would like to thank all of the staff and our suppliers who have put their hearts and souls into this business for over a decade. 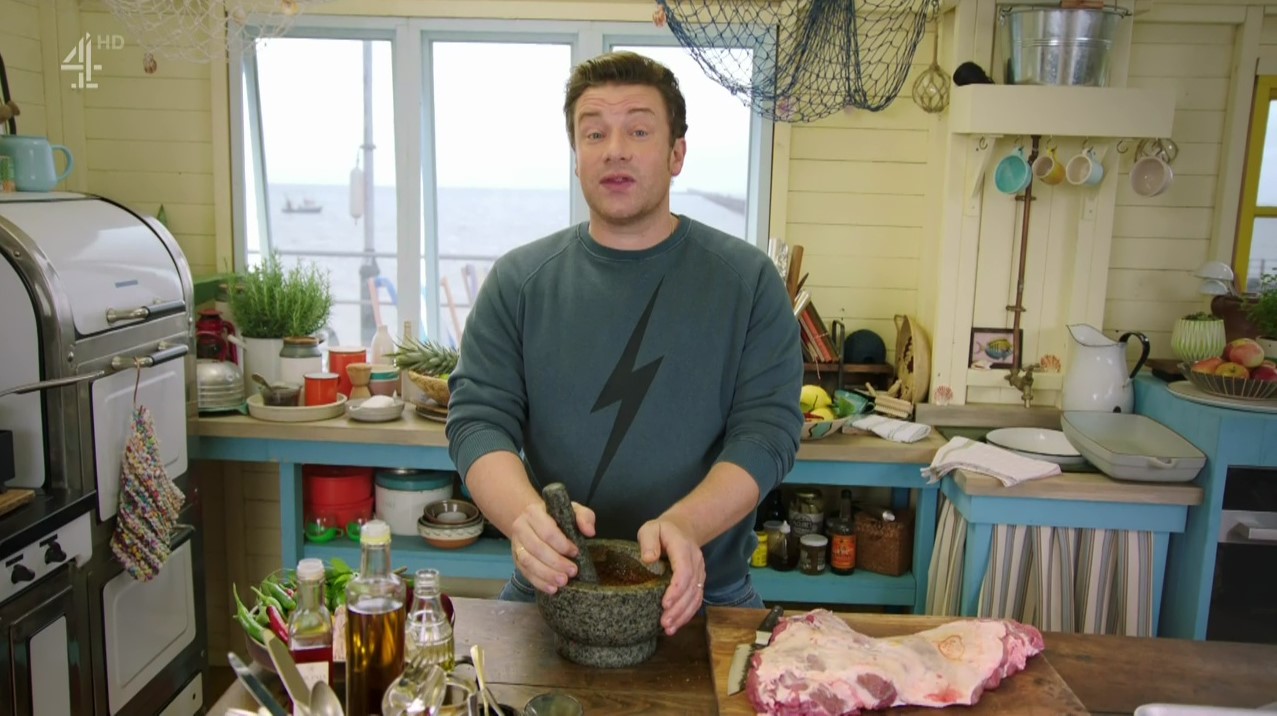 Jamie he's "deeply saddened" after his restaurant chain has had to close (Credit: Channel 4)

"I appreciate how difficult this is for everyone affected.

"I would also like to thank all the customers who have enjoyed and supported us over the last decade, it's been a real pleasure serving you."

I’m devastated that our much-loved UK restaurants have gone into administration. I am deeply saddened by this outcome and would like to thank all of the people who have put their hearts and souls into this business over the years. Jamie Oliver

He added: "We launched Jamie's Italian in 2008 with the intention of positively disrupting mid-market dining in the UK high street, with great value and much higher quality ingredients, best-in-class animal welfare standards and an amazing team who shared my passion for great food and service.

"And we did exactly that." 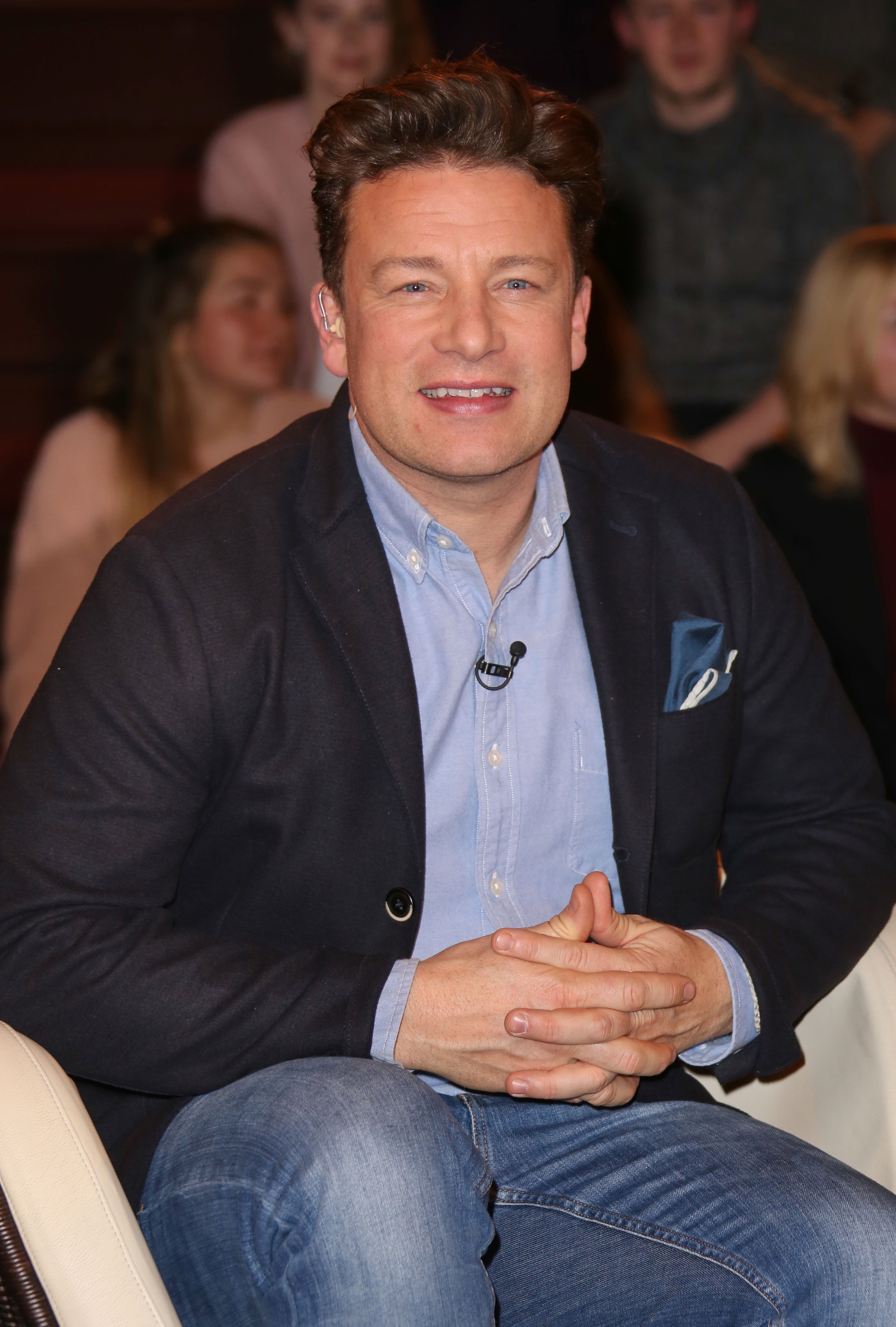 His restaurant chain is expected to enter administration on Tuesday (Credit: Wenn)

Meanwhile, the business said it had appointed KPMG to oversee the administration process, with a more detailed announcement expected later on Tuesday.

I appreciate how difficult this is for everyone affected. 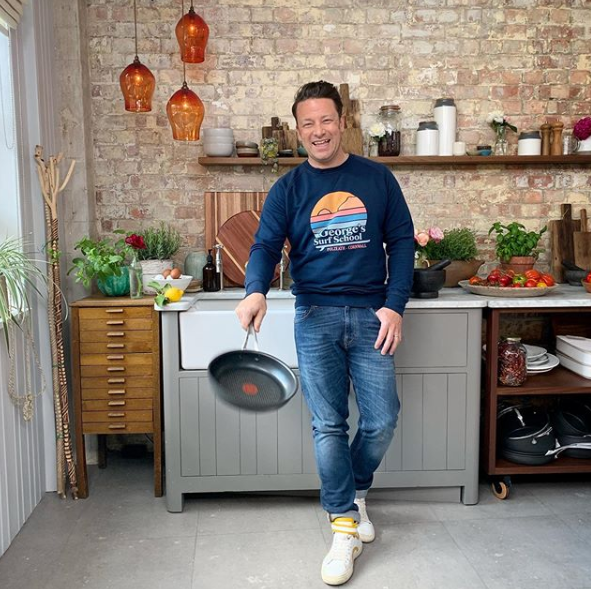 The move will put as many as 1,300 jobs at risk (Credit: Instagram)

It comes after the star's restaurant empire suffered a number of blows in recent years.

Last year, it was reported it was in £71.5million worth of debt and Jamie's Italian closed 12 of its 37 sites as part of a Company Voluntary Agreement.

Jamie had pumped £13 million of his own money into the chain.