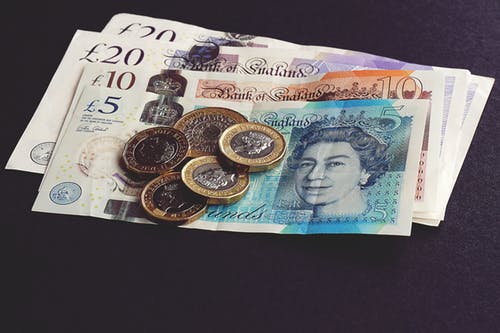 A mum-of-three was criticised by Shop Well For Less viewers for splashing £100 a week on new clothes because she doesn’t like to wear the same thing twice.

Stay-at-home mum Mel appeared on the money-saving show to curb her spending habits with her partner.

The couple, who are trying to save for a wedding, live in Lincolnshire and have three children under the age of eight.

It was revealed Mel, 29, has accumulated a £6,000 wardrobe by constantly buying new clothes, because she doesn’t wear outfits more than once.

Presenters Alex Jones and Steph Mcgovern stepped in to help Mel and her fiance Wes, 32, put a stop to their extravagant spending.

With a big day to pay for, the couple are keen to cut down on their shopping sprees and costly living and Alex and Steph began by tackling Mel’s crammed wardrobe.

Mel says she goes for cheap, spontaneous buys and explained: “I really don’t like to wear the same thing twice.

“It didn’t cost me much so if it’s out of season or out of fashion I will just start again.”

She added: “I tend to just go and buy one outfit at a time rather than thinking, ‘that skirt will go with that top I wore a month ago’.”

But it’s not just Mel who has an expensive wardrobe, her partner’s range of designer gear amounted to around £9,500.

The family also have five mini-breaks a year and have spent thousands on their three children’s toys.

Alex and Steph advised how they could redirect some of the £36,000 they have been spending on their holidays, clothes, beauty products and parties each year.

Their cash splashing certainly didn’t sit well with viewers. Some took to Twitter to voice their frustration.

Shop well for less / eat well for less does my nut in. How are these people managing day by day without the presenters to guide them????

This ‘shop well for less’ program is everything that is wrong with the world, just doesn’t make a lick of sense

It was also revealed on the show that Mel and Wes have spent around £4,500 on toys for their children. Mel admitted she rarely leaves a shopping trip without a new toy for them.

They have also been throwing four parties a year for family and friends that tot up to £2,000, before they have even spent on food and entertainment.