Our high streets will never be the same after the sad news that Debenhams is closing 50 of its stores.

On Thursday morning, the department store confirmed 4,000 jobs are now on the line, after previously saying just 10 shops were at risk.

The retailer - which has been a shopping staple since first opening in the 18th Century - currently has 178 stores across the UK, Ireland and Denmark, but has been looking to streamline their business as online shopping becomes more popular.

Hello Watford! Your new store opens on Thursday. Join us at 10am for a grand opening with @JulienMacdonald , goodie bags, @PinksterGin tasters, beauty services from @BenefitUK  and @blowLTD  and surprises from your favourite beauty brands 💄 T&Cs apply. https://t.co/hKAqiiIpXk pic.twitter.com/Ktc7SG9882

Two stores have already closed; Farnborough and Eltham. And now a spokesperson has revealed to The Mirror which stores could go next.

It will be a department store of the future

They confirm those most in danger are the smaller ones that tend to bring in the least takings.

10 Debenhams flagship stores that are considered to be safe from closure include: Stevenage, Oxford Street, Birmingham Bullring, Manchester Trafford, and Glasgow.

There are also five shops that have recently been refurbished and are unlikely to shut. These include: Watford, Meadowhall, Reading, Cambridge, and Leicester.

Boss Sergio Bucher - who joined the business in 2016 - is apparently intent on making Debenhams the "department store of the future", while also saving £130 million.

The plan is reportedly also to drive Debenhams' beauty arm with "more choice and digital innovation" - which recently meant opening a store with an inbuilt gym in Surrey.

The closures will take place over the next three to five years, but a spokesperson also confirmed no more would shut before this Christmas.

It follows the announcement of their post-surgery range of underwear, in honour of Breast Cancer Awareness Month.

The brand tweeted: "We're pleased to announce the face of our post-surgery range - the beautiful breast cancer survivor Rachel Tink. In support of @breastcancernow, selected lines will have a 20% donation in October for #BreastCancerAwarenessMonth."

We're pleased to announce the face of our post-surgery range - the beautiful breast cancer survivor Rachel Tink. In support of @breastcancernow, selected lines will have a 20% donation in October for #BreastCancerAwarenessMonth. https://t.co/g6ZN4qSsRq pic.twitter.com/BYt6t50jFS

Shopping won't be the same if we lose our local Debenhams store. Will you be affected by the closures?

Are you worried about this decision? Leave us a comment on our Facebook page @EntertainmentDailyFix and let us know what you think. 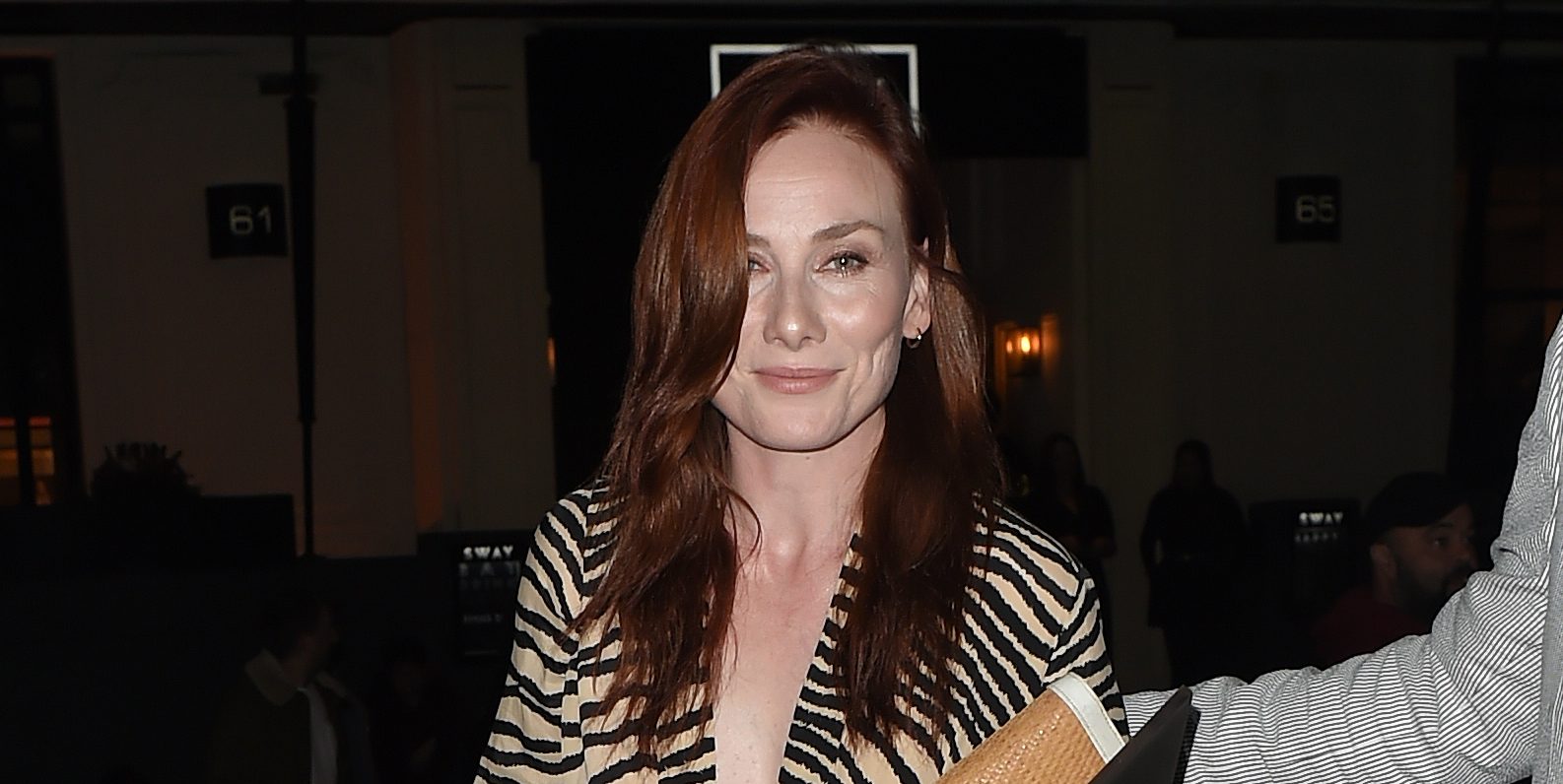