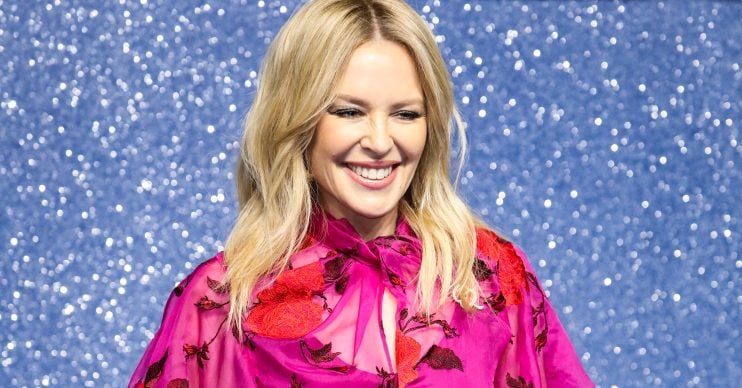 Pop icon Kylie Minogue sent her fans into a frenzy on Monday.

And she celebrated the big day with a slew of throwback photos of the friends together.

The pals have been friends for 40 years, and both rose to fame on Australian soap opera Neighbours.

Playing young lovers, they starred in one of the soap’s most popular storylines of all time.

“We go back such a long way now”

Read more: Parents left ‘confused’ as some children are turned away from school

“We go back such a long way now. What amazing times! Working with the ‘grown ups’, learning lines, giggling on set with Guy and the team, travelling the world. Etc ETC!!!

Predictably fans can’t get enough of her trip down memory lane.

“This is so lovely”

One user gushed: “This is so lovely. You have both brought me so much happiness over the years.”

A third posted: “Two of the best. Love the way that you’ve stayed unwavering “Aussie”… even when it wasn’t cool!”

And a fifth gushed: “Absolutely smashing, melts my heart xx.”

Over on her stories she posted a loved-up photo of the pair from the 80s and even a throwback Neighbours clip.

In the clip Charlene is trying to study as Scott begs her for a kiss.

The then actors first met when they were just 11 years old.

They were cast on another Aussie show, Skyways.

They of course went on to date in real life, but split up after three years together.

Kylie went on to have a string of romances with high profile men.

Jason married Angela Malloch in 2008 and they share three children together.

Kylie’s birthday wishes to Jason come just days after she turned 52 herself.

The age-defying star celebrated the big day by announcing she has a new disco album in the works.