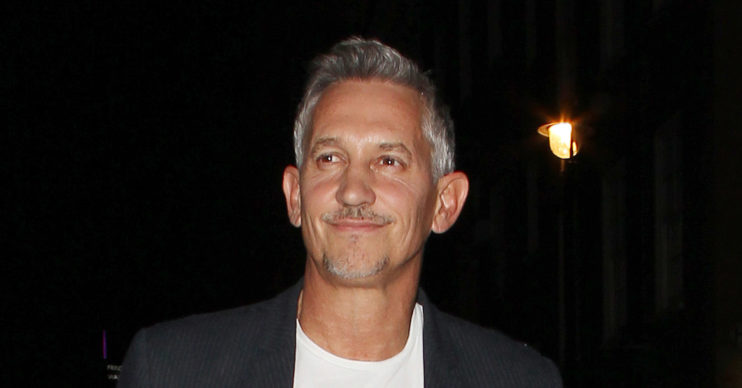 Gary Linekar and Piers Morgan are notorious for their online feuds

Gary, 59, and Piers, 55, are notorious for their online spats and feuds.

The dad-of-four former footballer says he thinks he’d easily beat the GMB star in a fight.

Speaking to The Sun, he says he’d have no problem tackling Piers in a physical tussle.

He said: “I’m not a very good fighter but I’d definitely have him.”

“I’d definitely have him”

Piers has yet to respond to the claim – but give him time!

The pair appeared to quash their feud back in May when he congratulated Gary for making a charitable donation.

Posting in view of his 7.5 million Twitter followers, Gary declared: “Decided to donate a couple of months’ salary to British Red Cross who are doing vital work for those most vulnerable during the coronavirus crisis.

“Feel incredibly fortunate to be able to do this. If you’d like to join in, it’d be greatly appreciated.”

Clearly impressed by his generosity, Piers retweeted the pledge to his 7.5 million followers.

The pair fell out over their differing views on Brexit.

Last year Gary claimed on Twitter that Brexit was “undemocratic” and that the “elite” were taking over the country.

A disgruntled Piers responded with: “Mate, it doesn’t get more elite than you… as BBC licence fee payers know to our cost.”

Gary’s fresh threat to Piers comes just days after he was accused of breaking impartiality rules.

As a general rule, BBC stars are not supposed to share their political beliefs with the public.

Fellow BBC star Simon McCoy replied: “Please. Stop. If you speak for yourself – write a letter. If you’re speaking for BT Sport – up to you.

“But if you are speaking with your BBC hat on – you are abusing a position which puts BBC journalists in an impossible position.”

Undeterred, a defiant Gary responded to Simon with: “Check the rules. That only applies to those that work in news and current affairs. I speak for me. No one else. Good day.”

Do you think the feud is back on? Share your thoughts with us on our Facebook page @EntertainmentDailyFix.