Model Katie Price's pink Range Rover has reportedly failed to sell, despite being up for sale for more than a month – and at a reduced price.

The car was repossessed as part of her bankruptcy deal. 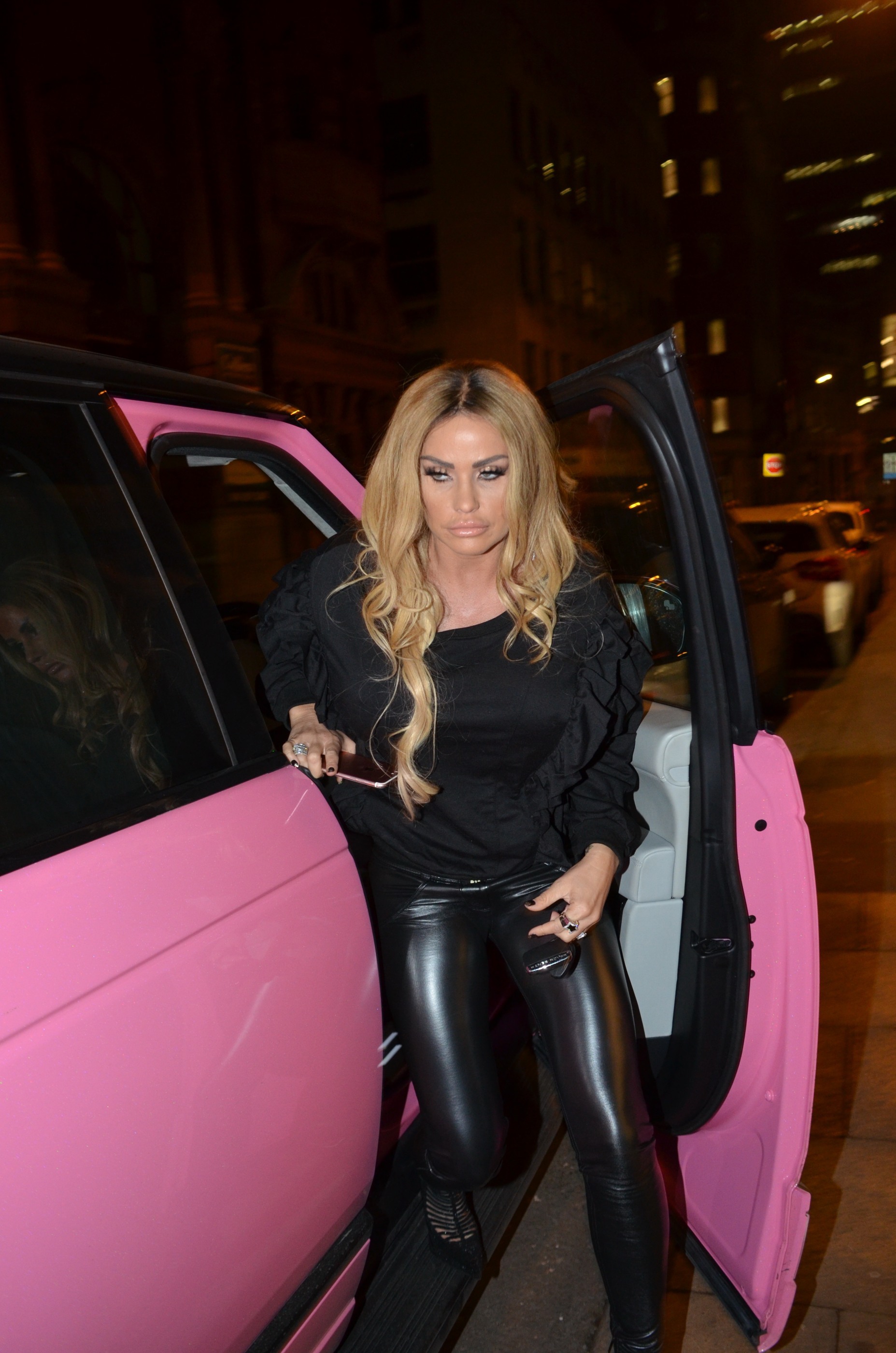 According to The Sun, Katie's "hardcore fans" are yet to show an interest in buying the car.

It also appears to be in pristine condition following Katie's smash in October 2018.

It’s a very striking car but we didn’t know straight away that it belonged to Katie Price.

She was banned from driving for two years after pleading guilty to failing to tell police who was driving the car at the time of the incident.

The sentence was recently reduced to 18 months. 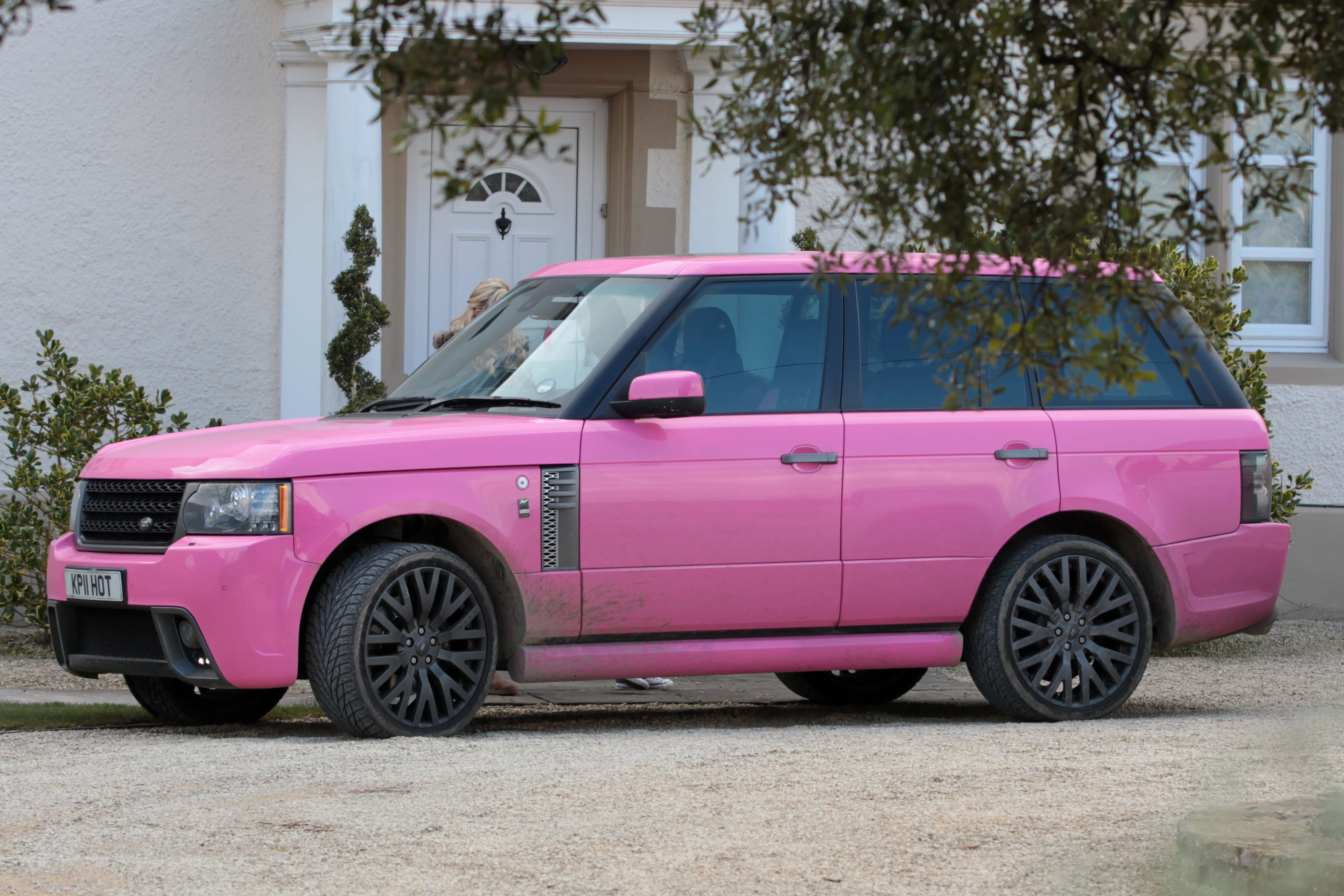 Katie crashed the car and refused to tell police who was driving, resulting in a driving ban (Credit: Splash News)

Last year, Katie was convicted of being nearly twice the legal limit while in charge of the Range Rover.

Read more: Jim Davidson to be questioned by police after he allegedly racially abused train attendant

In November, it was reported that Katie's car was up for sale after being repossessed.

It went to auction, where it was sold to Saxton.

At the time, a source told the Daily Mail: "It’s a very striking car but we didn’t know straight away that it belonged to Katie Price." 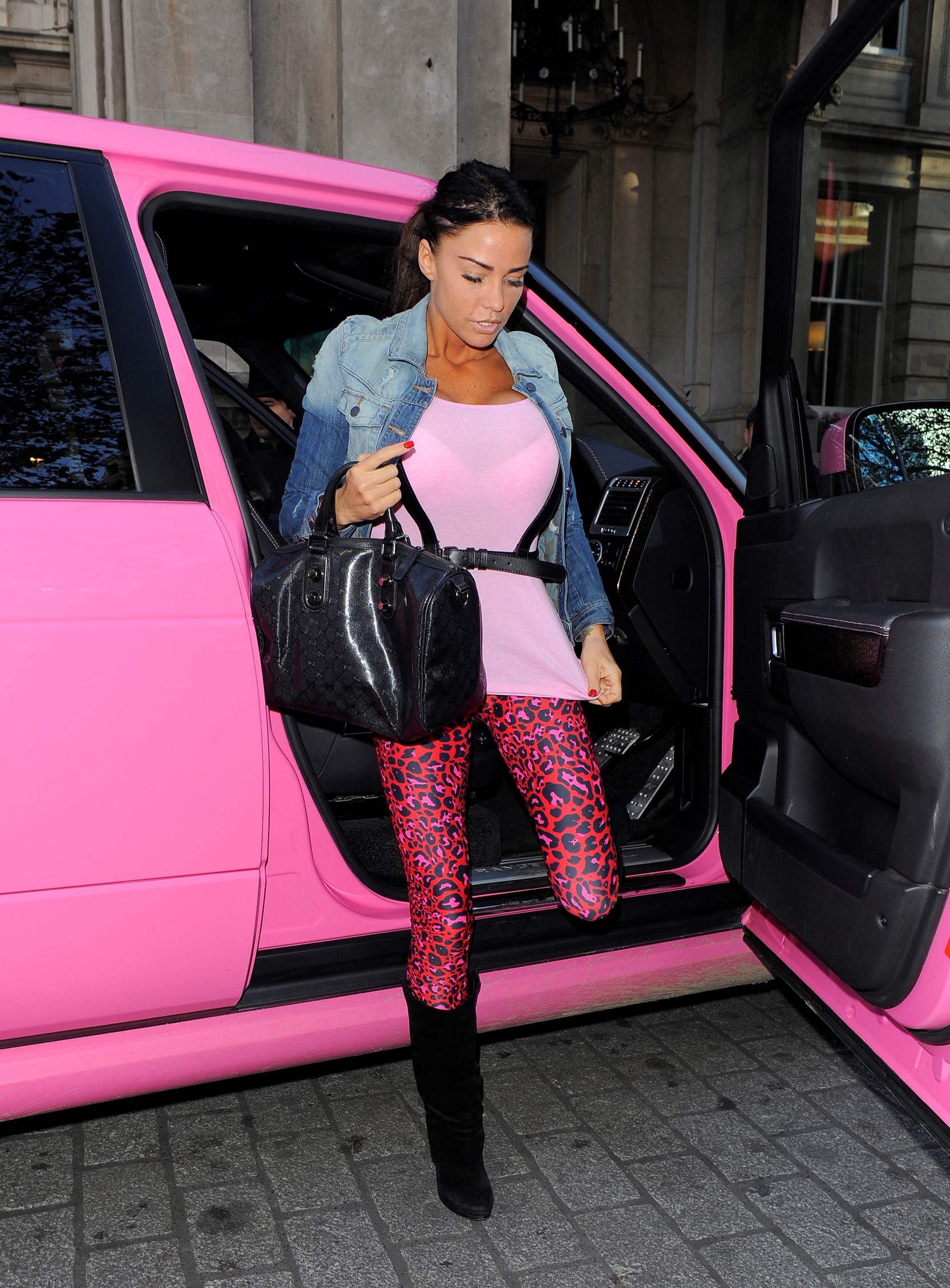 In November, it was reported that Katie's car was up for sale after being repossessed (Credit: SplashNews.com)

They added: "But then one of the buyers told us that it was hers. We couldn't believe how filthy it was."

Katie has recently been enjoying a New Year trip to Thailand with son Harvey.

Ent Daily has contacted reps for Katie for comment on this story.