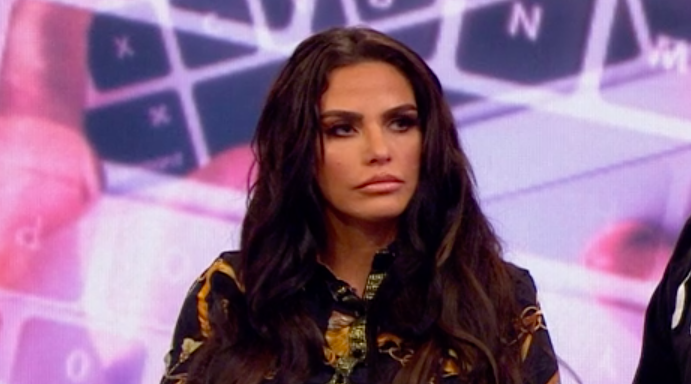 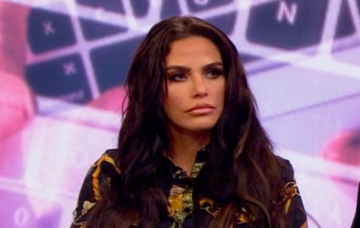 Katie Price found GUILTY of being drunk in charge of vehicle as she’s banned from driving and fined £1,500

She admitted it was another "massive" day in court

Katie Price told fans it was going to be a “massive day” for her as she – yet again – returned to court on Monday. And it certainly was, as she’s been found guilty of being in charge of a vehicle while drunk.

She’s been banned from driving and given a fine of £1,500, as Judge Nigel Dean told the court she was not a “credible witness”.

The glamour model reportedly punched the air as she heard the decision, according to The Sun, saying: “Brilliant, I thought I was about to get two years.”

During the court case, the police described finding the “very drunk” reality star “in a slumped position” in the back of her vomit-covered car last year.

Police Constables Benjamin Jones and Balvinder Mann gave evidence in the Bexley Magistrates Court, with PC Jones describing how they saw the car veer off the road and hit a grass verge at 12.40am on 10 October.

He explained how they approached the vehicle to find Katie, 40, in the back seat and her boyfriend, Kris Boyson, in the passenger seat.

He told the judge: “Her eyes were blood shot and her speech was a bit slurred. Although she was sitting, it was in a slumped position. I could smell alcohol. In my opinion she was [very] drunk.

“I also noticed what appeared to be sick on the outside of the car.”

Mum-of-five Katie, and Kris, 30, claimed a “mystery man” was driving and said he had run away after an argument. PC Jones claimed Kris told his on/off girlfriend to “shut up” when asked who he was.

Katie – who was arrested without any shoes on – also told the court she was in the middle of putting on her pyjamas when the crash happened, and was “really really drunk”.

The judge cleared her of the second charge of drink-driving, saying there was “no case to answer”.

Ahead of the court appearance, the former glamour model shared a close up of her pink £750k car on Instagram, telling fans: “Massive day tomorrow back in court regarding my pink baby that @dannyscustompaint fixed up for me. Whatever the outcome I’ll continue to be my new positive self 💕.”

Prosecutor Sonya Saul told the court: “The Crown says that Katie Price was clearly in charge of the car while drunk and also had been driving the car before it was stopped while over the limit.”

It’s been one thing after another for Katie lately, when it comes to legal proceedings.

But many fans still wished her well, with one commenting: “Good luck beautiful 👍🏻❤️.” Another said: “We love you, keep doing you 💕💫💋.”

A third wrote: “You will be just fine babe, stay positive 💖💖.”

Others scolded her for being in the situation, commenting: “It’s so irresponsible and dangerous. You need to grow up.” A second told her: “I hope you face some form of consequences, otherwise you wont learn from it.”