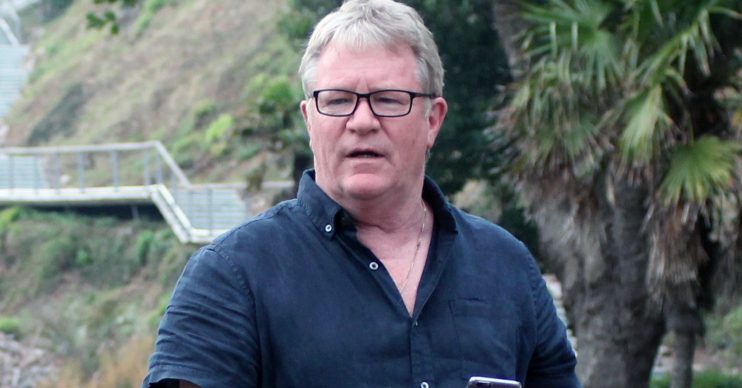 He denies he was racist

Stand-up comedian Jim Davidson, who won Celebrity Big Brother in 2014, is reportedly set to be questioned by police this week over allegations of racism.

Jim is alleged to have racially abused a black train attendant at London’s Euston station in October last year.

A bystander claims he witnessed the abuse and reported it to police.

According to The Sun, Jim is said to have told the man: “You aren’t welcome in this country.”

The row reportedly broke out between Jim and the Virgin Trains worker after the attendant tried to stop the 66-year-old boarding the train after he failed to produce his senior citizen’s rail pass.

Jim doesn’t dispute that a row took place, but he said he wasn’t racist.

The comic said: “I wasn’t racist and the man was white. I’ve spoken to the police and told them what happened.”

He added: “I didn’t know they wanted to speak to me again. It is a joke. I was not racist.”

I wasn’t racist and the man was white. I’ve spoken to the police and told them what happened.

However, author Paul Blanchard claims he saw the incident take place and revealed that he has been asked by police to make “further statements”.

Inquiries by police are said to be “ongoing”.

ED! has contacted Jim’s reps for a comment on this story.