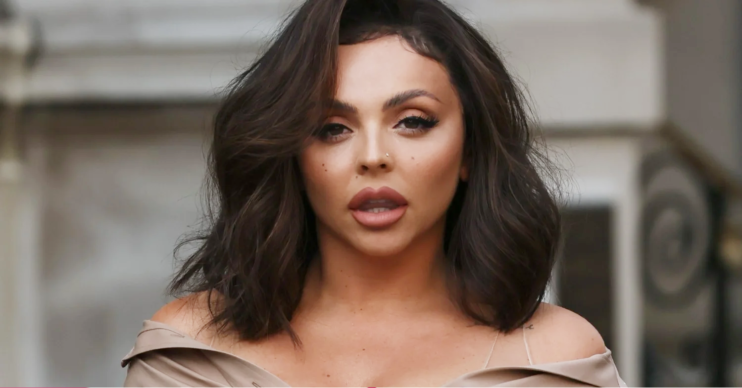 The singer thanked her supporters in a heartfelt message

Former Little Mix star Jesy Nelson has spoken out for the first time since announcing she has quit the band.

The 29-year-old singer, who stunned fans after revealing she had stepped down from the girlband, broke her silence on Instagram today (December 17).

In the post, Jesy thanked her fans for the constant “love and support” in light of her announcement.

Taking to her Instagram Story, she wrote: “I just want to say thank you so much to everyone of you that has shown me so much love and support over the past few days.

“Some of your messages have made me feel so emotional and I appreciate it so much.”

Signing off, Jesy added: “Love you all.”

The post marks the first time the star has spoken publicly since Monday (December 14).

Singer removes all trace of band from social media

As well as unfollowing the band’s manager Samantha Cox on Instagram, she also deleted mention of the group from her bio.

Some of your messages have made me feel so emotional and I appreciate it so much.

Fans pointed out that Jesy had unfollowed Modest! Management’s Samantha, with one saying: “The way the only person Jesy unfollowed is Little Mix manager.”

Another added: “I know that maybe Jesy is managing her Insta account any more, but the fact she ‘unfollowed’ Sam Coxy. I don’t like her though because she is from Modest but [I don’t know], it is weird.”

What’s next for Jesy?

It’s believed the star could build her fortune even more next year.

According to showbiz finance expert Kevin Roos, Jesy could go on to make a whopping £4.13 million.

Kevin, director of ManySpins.com, said: “Next year, Jesy’s career could definitely lean towards presenting. She has such a great empathy for people that something like The Voice or X Factor could be a great place for her to be a mentor/judge.”

He added: “As well as singing, Jesy has created a name for herself in the TV word, after winning an NTA for her documentary ‘Odd One Out’.

“Another documentary on the reasons behind leaving Little Mix and mental health could be on the cards.”

The singer announced her decision to quit the band earlier this week, revealing it took a toll on her mental health.

She said in a statement: “The past nine years in Little Mix have been the most incredible time in my life.

“The truth is recently being in the band has really taken a toll on my mental health. So after much consideration and with a heavy heart, I’m announcing I’m leaving Little Mix.”