Jane McDonald has claimed her ex-husband Henrik Brixen left her feeling "like a product" rather than a wife when he became her manager.

The 56-year-old singer appointed him as her manager shortly after they married in 1998, but admits their relationship "changed" when he took on the role.

In her new autobiography Riding The Waves: My Story, which has been serialised by the Daily Mirror newspaper, Jane said: "Your manager is your boss and tells you what to do, what to wear and who to be, so our relationship changed.

Arguments were not only between manager and artist, but also husband and wife.

Just been filming for my new book #RidingTheWaves and have got my hands on an early copy! I am so proud and can’t wait for you all to read it.

"I loved him with all my heart, but felt he'd stopped looking at me as a wife. I became a product.

"I couldn't flourish in a relationship like this. Arguments were not only between manager and artist, but also husband and wife.

"The lines were too blurred. I was a slightly overweight northern woman in her 30s but the stylists wanted me to be classier. 'Cut your hair, lose weight, stop talking, put your arms away'." 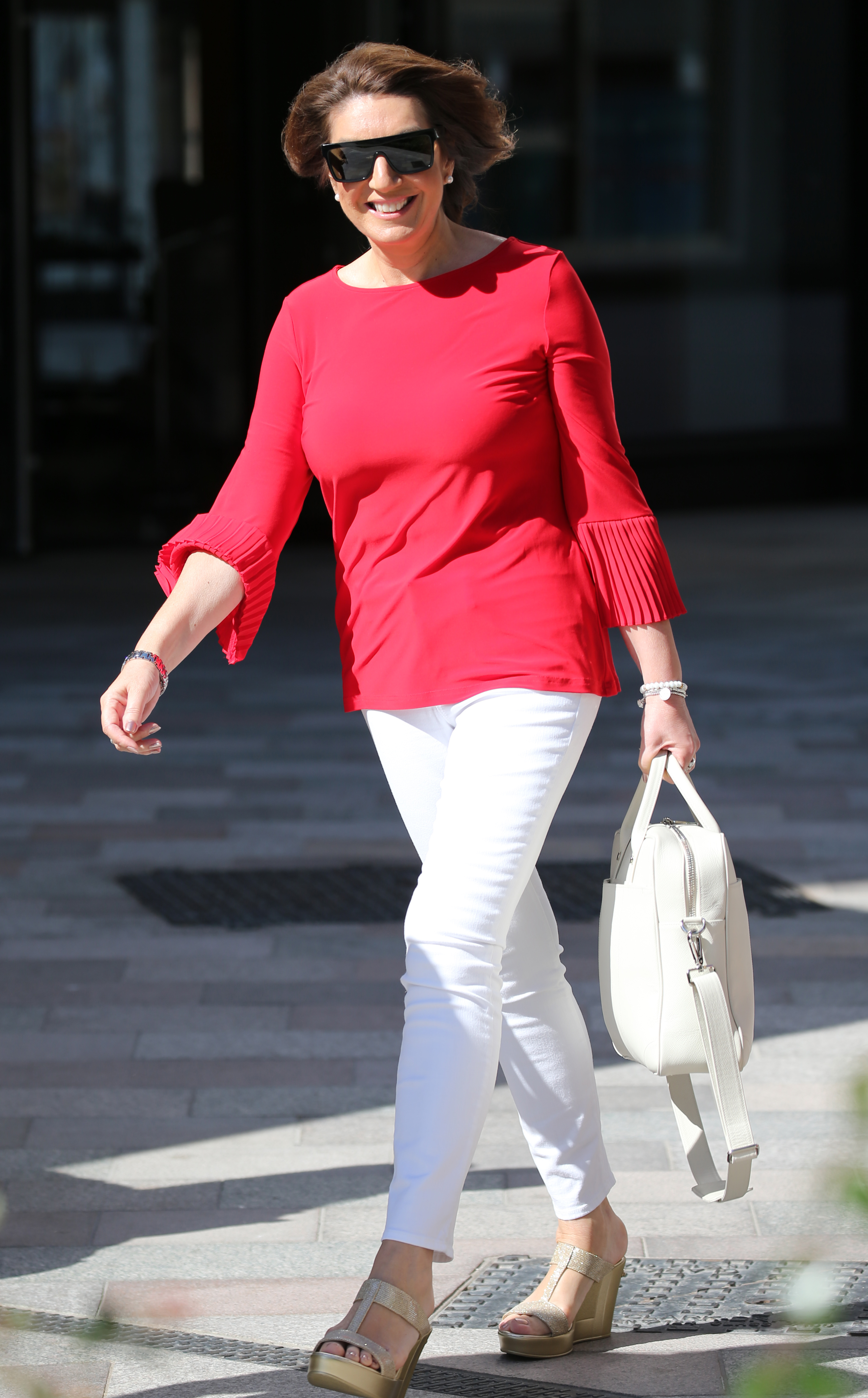 The couple met on a ship whilst filming the show The Cruise, where Henrik worked as a plumber.

Their wedding was televised by the BBC in the Caribbean but they later split in 2002.

She added: "Eventually, I came to the devastating conclusion that I really did have nothing left. I told Henrik, 'I'm firing you as my manager.'

Such a fantastic evening! Back in #Blackpool at The Winter Gardens next year on Friday 26th & Saturday 27th June 2020! Book Now!!

"My work had dried up and it felt as if the whole industry had turned their backs on us.

"Henrik had loved me once but I could see in his eyes that he didn't any more.

"He wanted to go back to America and live his life and I loved him enough to let him. In summer 2002 he left, briefcase in hand."