She was last seen thanking fans for their support via a video message back in September.

Now Dame Barbara Windsor has enjoyed a night out with her good friend Matt Lucas.

The former EastEnders actress – who was diagnosed with Alzheimer's in 2004 – headed out for a night at the theatre. 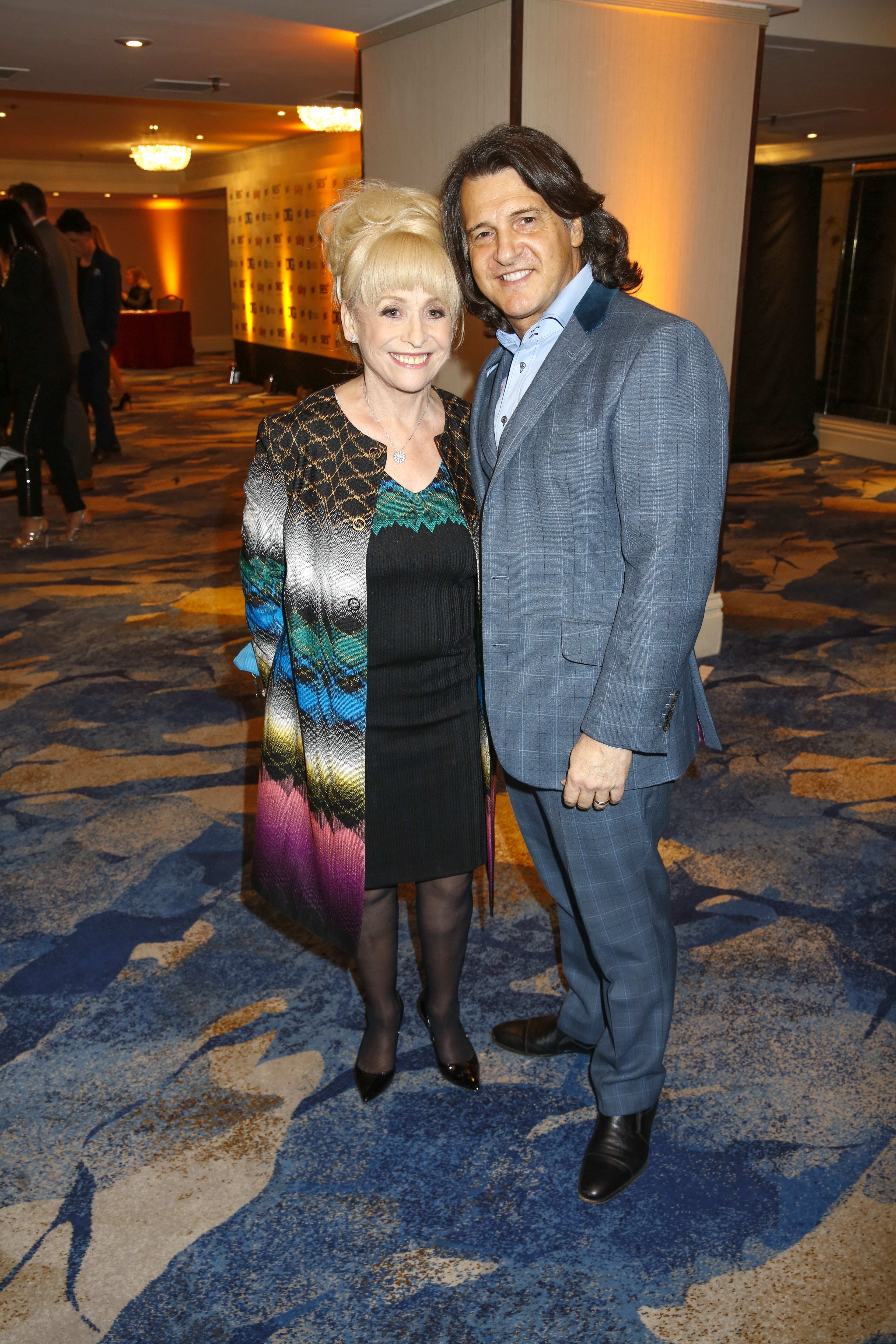 Barbara was in the audience at London's Gielgud Theatre to watch Matt in Les Misérables.

Uploading a snap of himself and the actress with his co-star Michael Ball, Matt called Barbara a "superstar".

He said: "Another day, another superstar in the audience at Les Mis."

Another day, another superstar in the audience at Les Mis

Fans were quick to comment on the photograph. One said that it was a "lovely picture of three lovely people".

Read more: Alesha Dixon reveals she's "done" with having kids – despite her daughter begging for a baby brother

"Now there is a photo to treasure," another said.

"What a lady #nationaltreasure," said another fan. 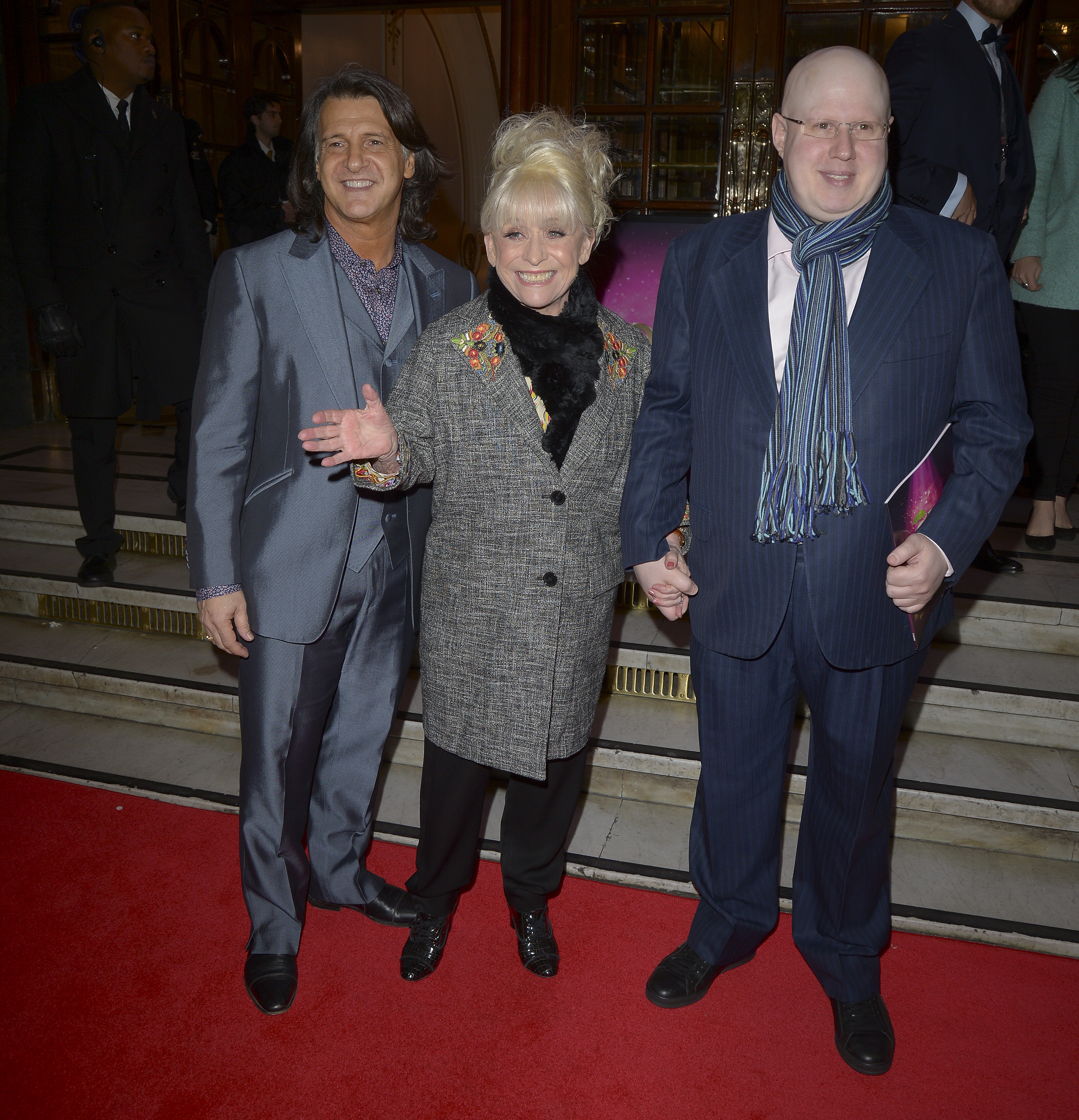 Barbara has been friends with Matt for years (Credit: Splash News)

Others commented that Barbara – who is married to Scott Mitchell – looked "great".

The outing comes after Barbara's former EastEnders co-star Kellie Shirley revealed the star's personality is "still infections", despite her having "terrible days".