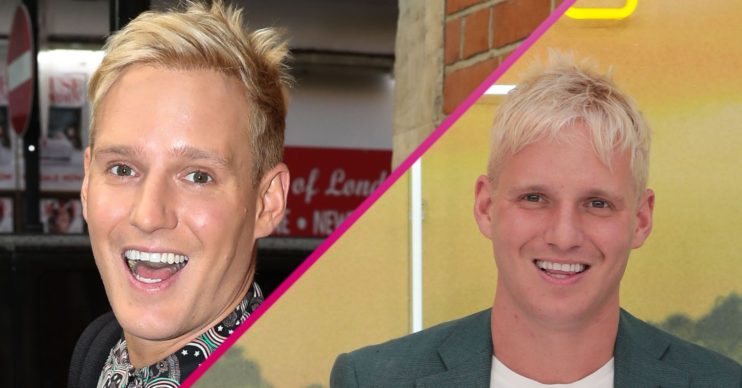 Speaking on his BBC Sounds podcast

Reality star Jamie Laing has revealed he once pooed his pants in an “embarrassing” admission on his podcast.

Chatting on his BBC Sounds series 6 Degrees from Jamie & Spencer with his pal and fellow Made in Chelsea favourite Spencer Matthews, Jamie struggled to keep it together as he recalled the unfortunate disaster. 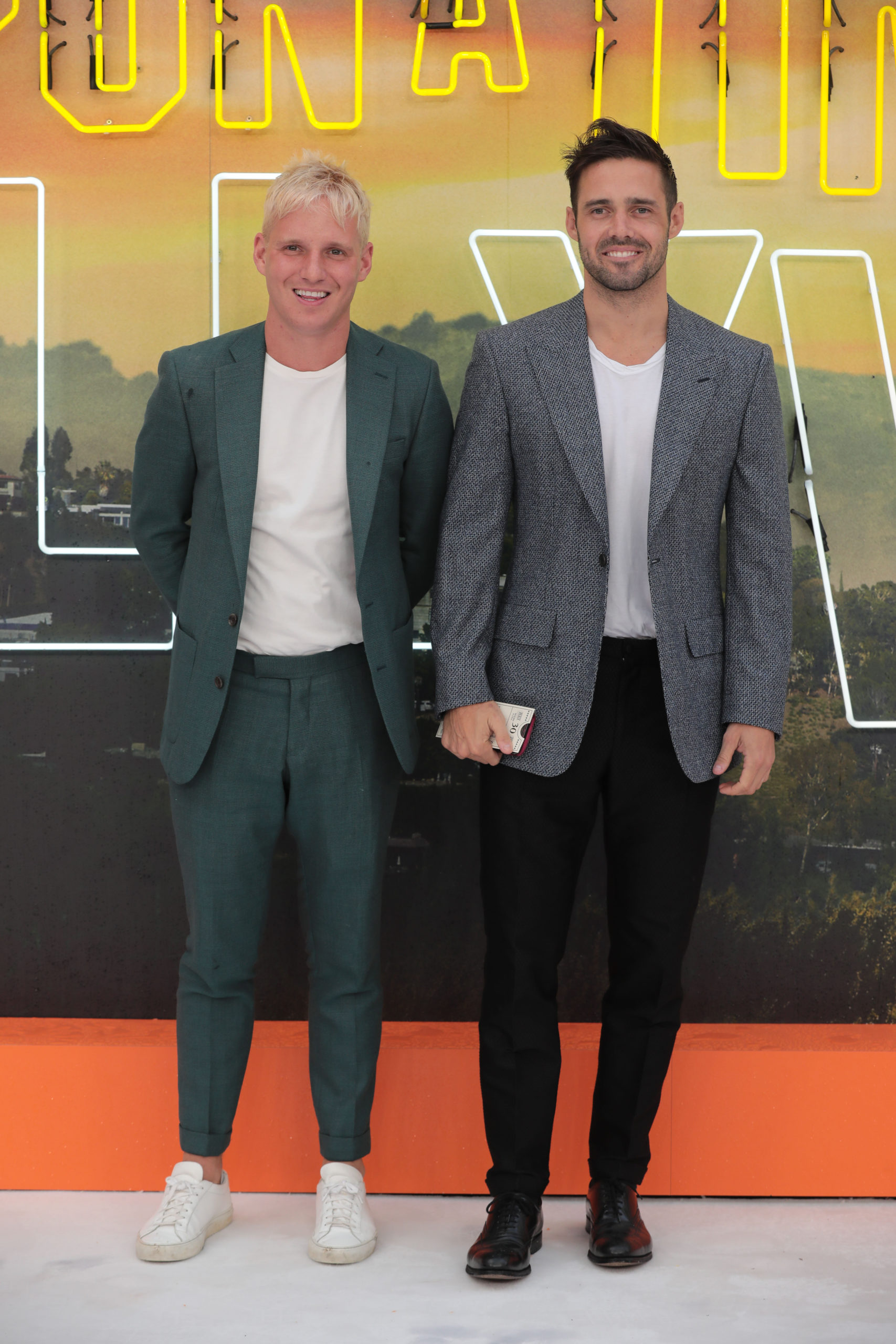 What did Jamie Laing say on his podcast?

He explained: “I had a Spider-Man outfit and I was playing hide and seek with my brother, oh my god. He was wearing Batman and he had this plastic mask on, terrifying. And I was hiding from him in this house that we had.

“Anyway, I looked around the corner and he wasn’t there. I turned back around and he was behind me. He went, ‘Batman!’ and I [bleeped] myself!”

And people wonder why I was reluctant to work with you @jamielaing! New ep out on @bbcsounds. 6 Degrees from Jamie & Spencer.

Read more: Jamie Laing ‘keen to do Strictly this year after injury forced him to quit’

“I was so embarrassed…” he said, struggling to continue as he burst into a fit of laughter.

“It’s just such a ludicrous story. It’s so… ‘Batman!'” Spencer said, tears in his eyes.

“I was so embarrassed,” Jamie continued. “I went upstairs without telling anyone and I took off all my clothes and hid it in a drawer.”

Spencer shared a clip from the podcast on his Instagram, where his followers rushed to comment on Jamie’s story.

How did their fans react?

“You two are hilarious,” said one.

Such a ludicrous story.

Someone else said: “This is on another level!”

A fifth told them: “[I] can]t stop laughing at you two laughing.”

“Why have I just produced tears laughing at this,” asked another, tagging mates. 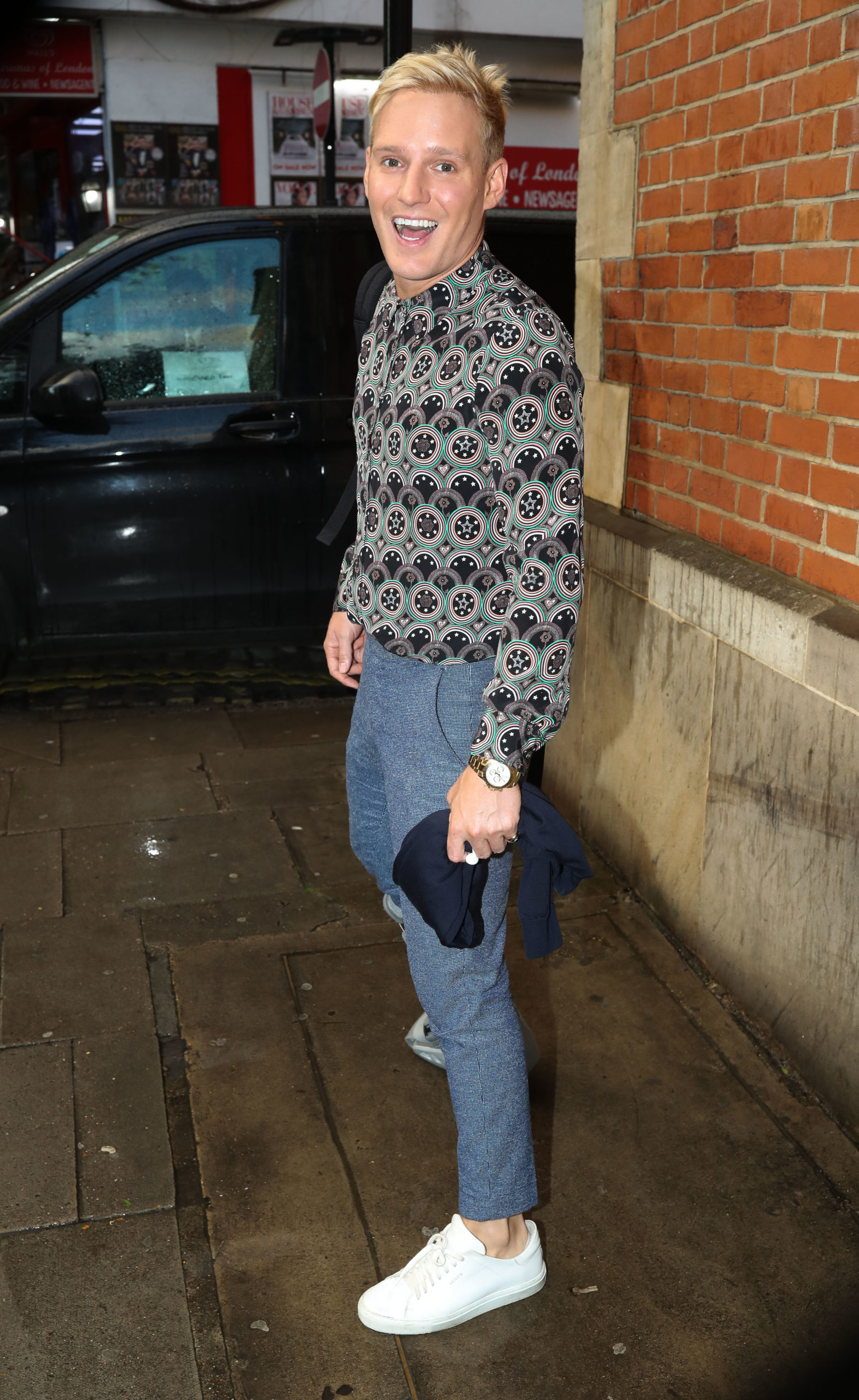 Jamie Laing joined the cast of Made in Chelsea from series two, which aired in 2011.

He was due to feature on last year’s Strictly Come Dancing, but a foot injury sustained during practise meant he had to withdraw. He was replaced on the show by former Emmerdale actor Kelvin Fletcher, who went on to win the series with pro partner Oti Mabuse.