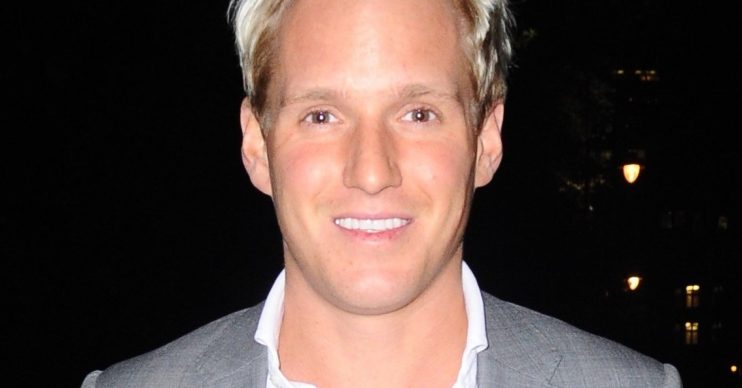 Jamie Laing is reportedly keen to do Strictly Come Dancing this year.

The Made In Chelsea star was forced to quit last year’s series after injuring his foot during the group dance segment of the pre-recorded opening show.

At the time, Jamie admitted he was “devastated” that he wasn’t able to do the show and he was replaced by Kelvin Fletcher, who went on to win the series with professional partner Oti Mabuse.

Now, it’s been reported that Jamie has been in contact with BBC.

A source told the publication: “Jamie was devastated when he couldn’t carry on because of his nasty foot injury. He went through a lot of physiotherapy to get well again and now he’s completely recovered.

“Jamie has been in contact with the BBC and has confirmed he’s fighting fit and that he’s more than able to take part in the next series.

“Having a place on TV’s most prestigious dancing show, then having it taken away through something that was no fault of his own was a bitter pill to swallow.”

Last year, Jamie said in a statement: “I’m absolutely devastated that I’m unable to continue in the competition, I was so excited to hit the dance floor.

“I would like to wish the lovely couples all the very best and hope they enjoy their time on the show to the fullest.”

Jamie has been in contact with the BBC and has confirmed he’s fighting fit and that he’s more than able to take part in the next series.

Executive producer Sarah James said: “We are so sad that Jamie won’t be able to take part in the series, he had already lit up the ballroom during the launch show with his boundless energy and enthusiasm. We all wish him a full and speedy recovery.”

After it was revealed former Emmerdale actor Kelvin would take Jamie’s spot on the programme, the reality star said on Instagram: “I just want to give a big congratulations and shout out to Kelvin Fletcher who’s taking my place in Strictly this year.