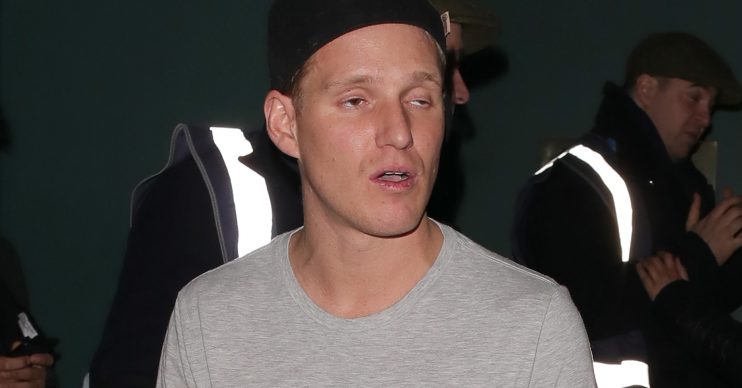 Jamie Laing thought he was ‘dying’ on Made In Chelsea

He didn't want to tell anyone

Jamie Laing has opened up about his battle with anxiety and revealed how it made him think he was “dying” on Made In Chelsea.

The reality TV star, 31, said poor mental health turned him into a “a shell” of himself and he felt he “couldn’t leave the house” or “talk to anyone”.

“You’re short of breath, you’re basically falling over, all these different things. And going from this really outgoing, confident kind of guy, I went into a shell of myself for six months where I really couldn’t leave the house unless I had to.

“I couldn’t talk to anyone about it. If I spoke about it, it became real. I became so anxious. But I still had to do [Made In Chelsea] because I was so driven at the same time to succeed.”

Speaking further, Jamie said his anxiety lasted until he was around 27, but he “just never spoke about it” as he felt he didn’t want anyone, even close pals, to “discover [his] true colours”.

Host Frankie also recently opened up about her struggles with poor mental health.

Appearing on Loose Women in October for World Mental Health Day, the singer talked about her experiences with depression and how it made her worry about her career prospects.

She said on the programme: “I do sometimes worry that it gives people an opinion on me already, before they’ve met me. ‘Oh, maybe she’s a bit miserable’.

“I think, when I spoke out about it for the first time in 2012… I said my piece and then I pulled away from it, because I was scared of becoming the poster girl for depression

She continued, telling host Christine Lampard, Denise Welch and the other panellists: “I do worry about jobs, because sometimes I think maybe they think I’m not reliable. You know what, that’s their problem. I am a lot better. It doesn’t define me now.”

Made in Chelsea Reality TV