James 'Arg' Argent has revealed he's in therapy for his eating disorder as he opens up about the recent 'overdose' drama.

Earlier this month, Arg's on-off girlfriend Gemma Collins reportedly called 999 amid fears that Arg had taken an overdose after he failed to return her calls.

Now, Arg has spoken out about the drama and claims the whole incident was a "misunderstanding". 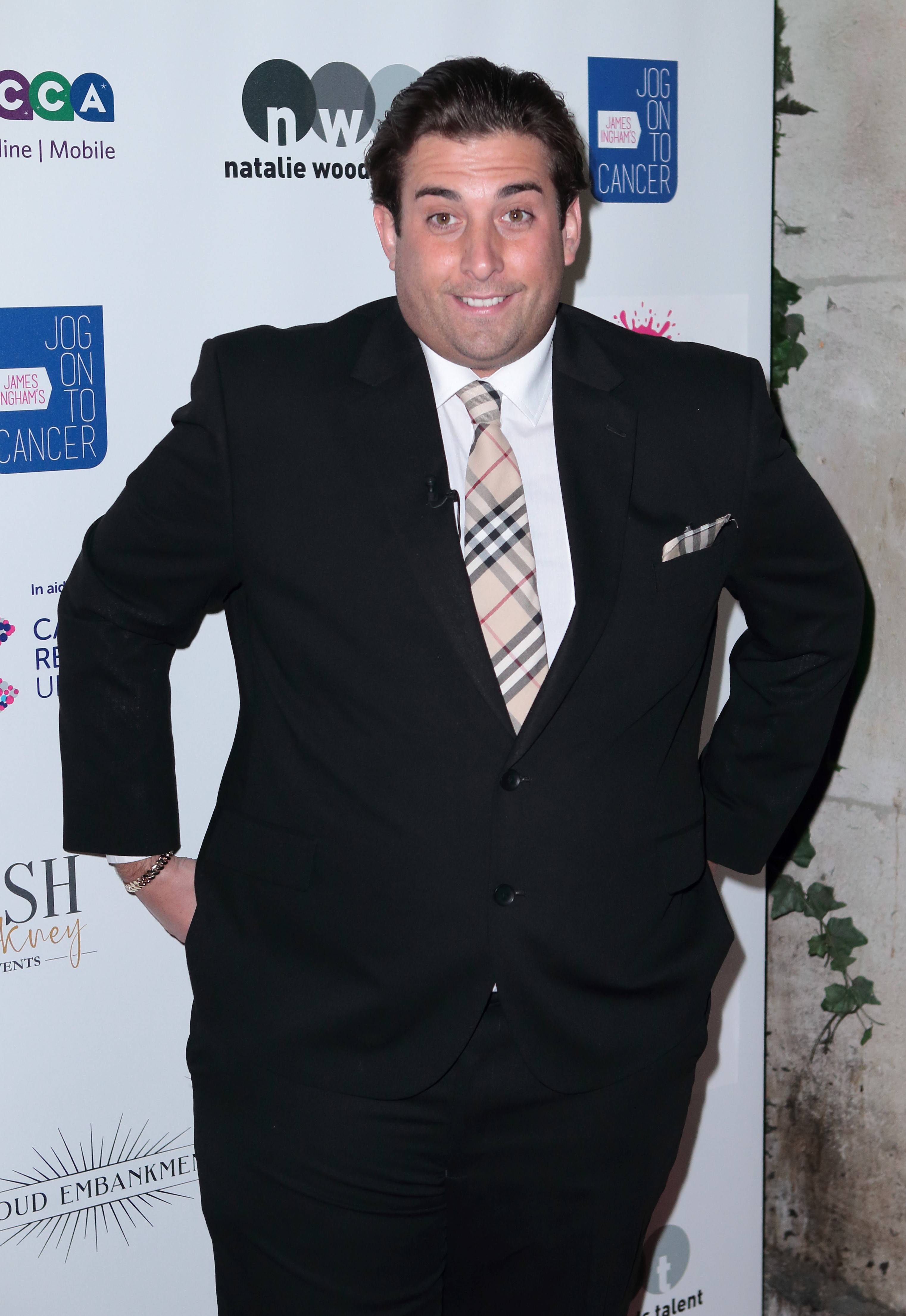 Read more: James Argent breaks his silence on 'hell of a week' after recent drama

Speaking to OK! Magazine, Arg said: "Gemma loves me to death. She was seriously concerned because she couldn’t get hold of me, which I understand.

My biggest problem is my eating disorder.

"I didn’t have my phone on me because it was charging downstairs. I didn’t hear when they were knocking for ten minutes as I was in the loft conversion on the third floor. I was in on my own and I get a bit nervous, so I had bolted my door, which meant the paramedics had to force entry."

Arg said they "came up to my room" and "had a five-minute chat with me and left".

The star revealed he's now in therapy to deal with other issues, including his eating disorder. Gemma reportedly called 999 amid fears that Arg had taken an overdose after he failed to return her calls (Credit: Splashnews.com)

He added: "My biggest problem is my eating disorder. I have always struggled with it since my teens. When I’m in a bad place I binge eat, and when I put on weight it then triggers more issues."

Arg said he's "been aware of the issue for a long time" and he's now speaking to his therapist about "changing my relationship with my food".

The former TOWIE star said he would like to be back at 15 stone and wants to lose six stone in six months.

It comes after Arg opened up about his "week from hell" following Gemma's 999 call and the reports that he's been banned from EasyJet for two years.

Speaking on stage at a recent gig, Arg reportedly told the crowd: "It's been a hell of a week for me, it's been a tough week, but I'm so glad to be here tonight.

I’m going to have the biggest comeback of 2020!!! After a few years of absence I’m now officially a member of @davidlloydchigwellofficial My 1st swim 🏊‍♂️ since attempting the epic challenge of the #EnglishChannel Its good to be back! 🙌🏽❤️

"You've really all cheered me up."