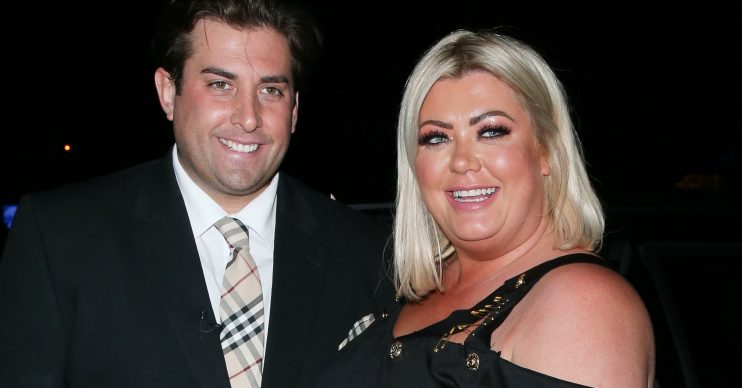 His friends are said to be worried sick about his welfare

A report by The Sun Online claims that Gemma dialled 999 after Arg failed to answer his friends’ phone calls and his parents were unable to get into his home.

And pals of the troubled star are apparently afraid of finding him dead in the future.

Arg was reportedly dumped from TOWIE in May after testing positive for cocaine.

And according to The Sun’s website, Gemma, along with Arg’s parents, feared the worst when the 31-year-old failed to answer their phone calls or his front door.

The story claims that two police cars and ambulance crews rushed to Arg’s £1.3million home to find out what was up.

After they finally managed to get in, medics reportedly checked the former TOWIE star over, before leaving him in the care of his parents.

However, according to the website, they were forced to sound the alarm again just three hours later due to ‘concerns for his welfare’.

And Arg’s friends and family are said to be terrified that he could end up dead if he doesn’t change his ways.

“They became concerned and called the police and ambulance.

“They turned up and checked on me. They came up to my room to make sure I was fine.”

After confirming his parents had already been at the house anyway when the emergency services turned up, he added: “The police and paramedics were only here for about ten minutes.

“I’m slightly embarrassed really. I apologise for any wasted police time as I was absolutely fine.”

The GC and Arg have endured a rollercoaster relationship since meeting on the set of TOWIE.

Read more: Gemma Collins reveals she looks in the mirror and repeats ‘I love myself’

In February of this year, they reportedly split after Arg shared a video of Gemma snoring on Instagram.

And though they got back together, the Mirror Online claimed earlier this month that they’d split again.