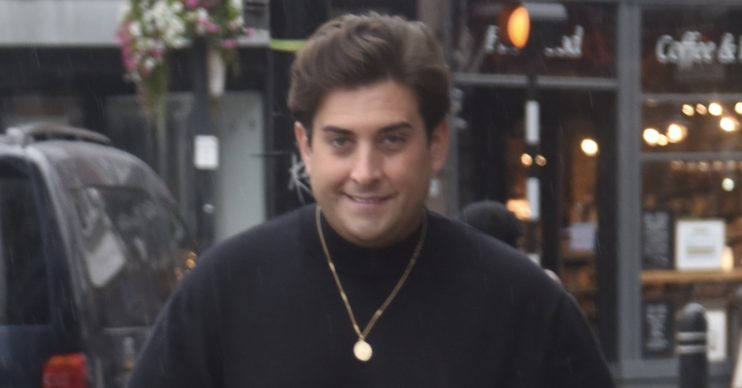 Incident happened during a holiday with the GC…

Fresh from his dumping at the hands of Gemma Collins comes more bad news for James Argent.

Arg – who was dropped from TOWIE earlier this year after failing a drug test – has apparently been “banned” from budget airline EasyJet for two years.

It follows an incident in Italy, which resulted in the police being called.

James was on the way back from a holiday with Gemma when the incident occurred.

A source told The Sun that the star turned up late to the airport and was told he couldn’t board the flight.

Read more: Home Bargains are selling festive elf PJs for all the family

In a “moment of madness”, he reportedly opened an airport fire exit in a bid to try and reach the Tarmac, where Gemma was waiting on the plane.

Italian police were not impressed by his actions and neither were EasyJet.

“It was a really strange situation and the beginning of the end for him and Gemma,” said the source.

“It was when he was partying hard and, even though they were meant to be on a couple’s break, it was a sign of things to come,” they added.

Read more: B&M are selling boozy advent calendars for less than a fiver

“Italian police were not impressed by his actions and neither were EasyJet,” they concluded.

Earlier this week it was reported that Gemma called 999 after James failed to answer his phone for 12 hours.

She apparently feared he had taken an overdose.