After a tough week regarding her on-off boyfriend James 'Arg' Argent, Gemma Collins has revealed she "hasn't stopped eating" due to stress.

The Dancing On Ice star reportedly called 999 amid fears that Arg had taken an overdose at the weekend and dumped Arg after he refused to go back into rehab.

Gemma, 38, also revealed she hasn't been to the gym in two weeks and has been unwell with a chest infection "all weekend". 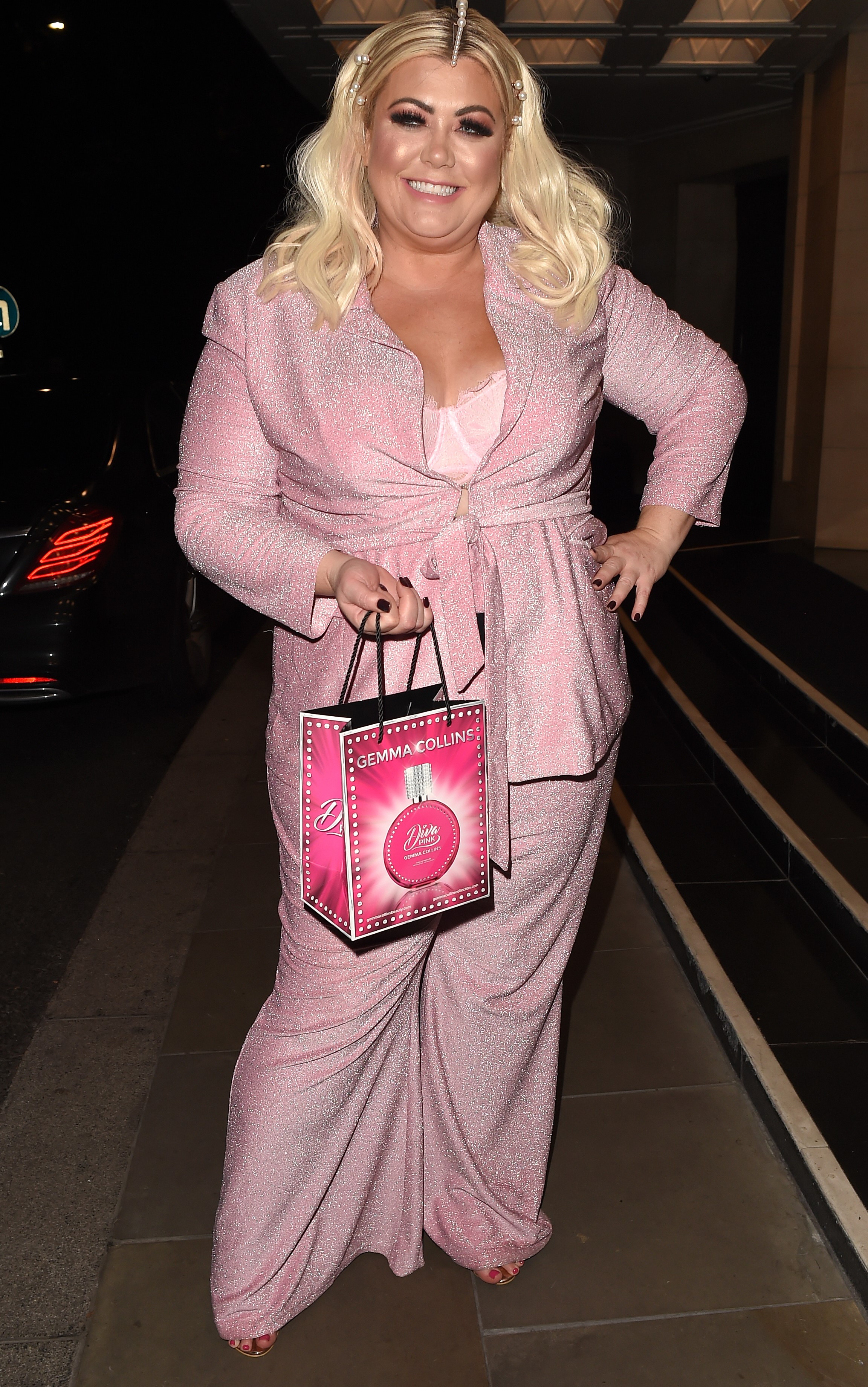 Gemma she hasn't been to the gym in two weeks (Credit: Hewitt / SplashNews.com)

She told The Sun: "I ain’t stopped eating. I’ve had a lot of stress and I’ve not been to the gym in two weeks.

"I’ve been unwell all weekend with a chest infection."

I’ve had a lot of stress and I’ve not been to the gym in two weeks.

Gemma revealed she's heading to Dubai to try and get away.

She added: "When I come back, I will get back on it. I always come out on top. My life always goes a bit [bleep]-up but I carry on."

It comes after it was reported that Gemma fears Arg's drug use "will kill him". 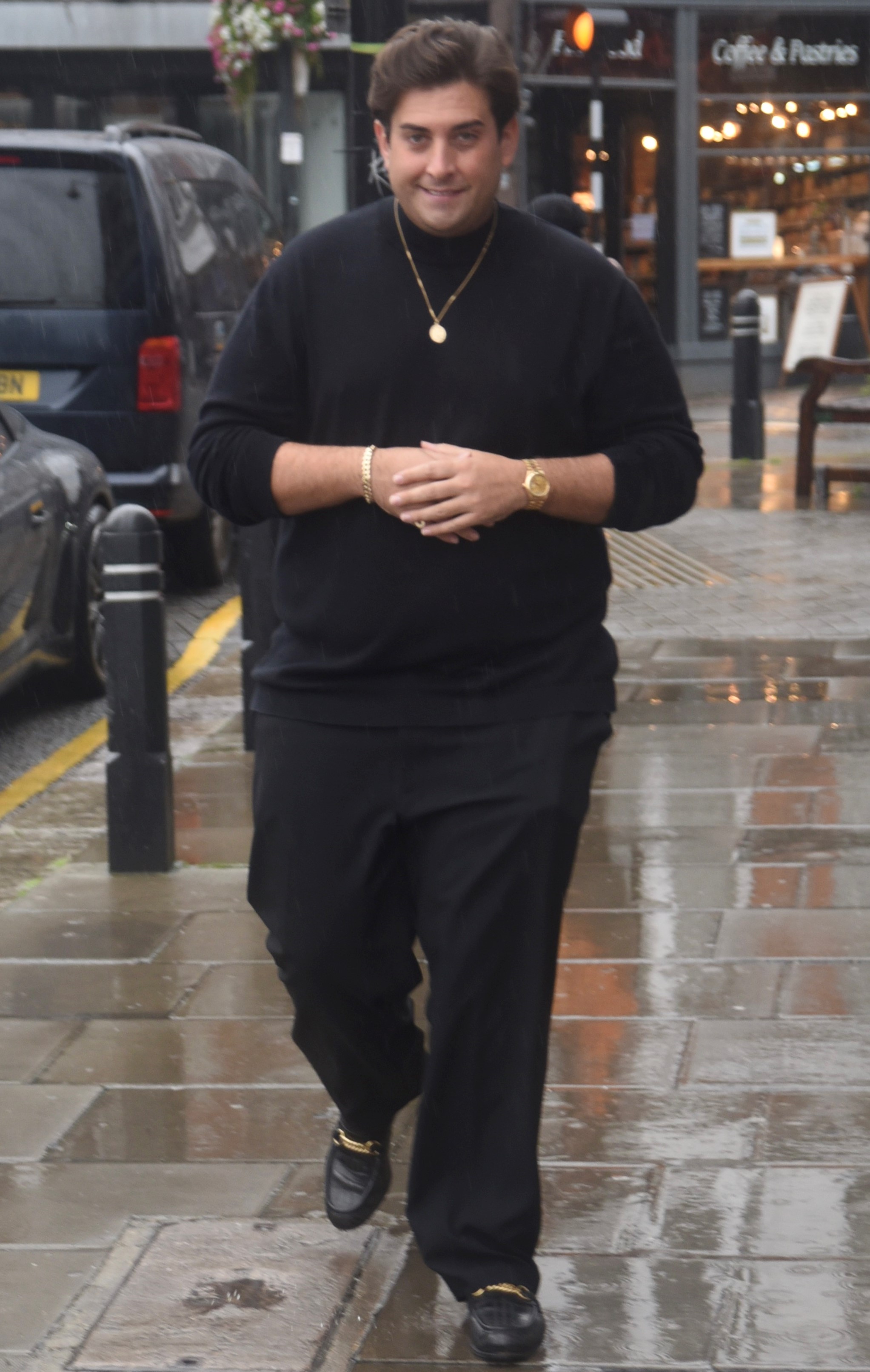 Gemma reportedly called 999 amid fears that Arg had taken an overdose (Credit: Splashnews.com)

A source told The Sun: "Gemma genuinely thinks Arg will end up dead before long unless he gets clean.

"The people around him just keep covering for him, and if that keeps happening it’ll have a tragic ending. He’s on a one-way ticket to nowhere.

"He’s been to rehab in the past and she stood by him as she saw it as the right thing to do, but he’s not even doing that now. He’s a mess."

At the weekend, a report by The Sun Online claimed that Gemma dialled 999 after Arg failed to answer his friends' phone calls and his parents were unable to get into his home.

The publication reported that two police cars and ambulance crews rushed to Arg's £1.3million home to find out what was up. 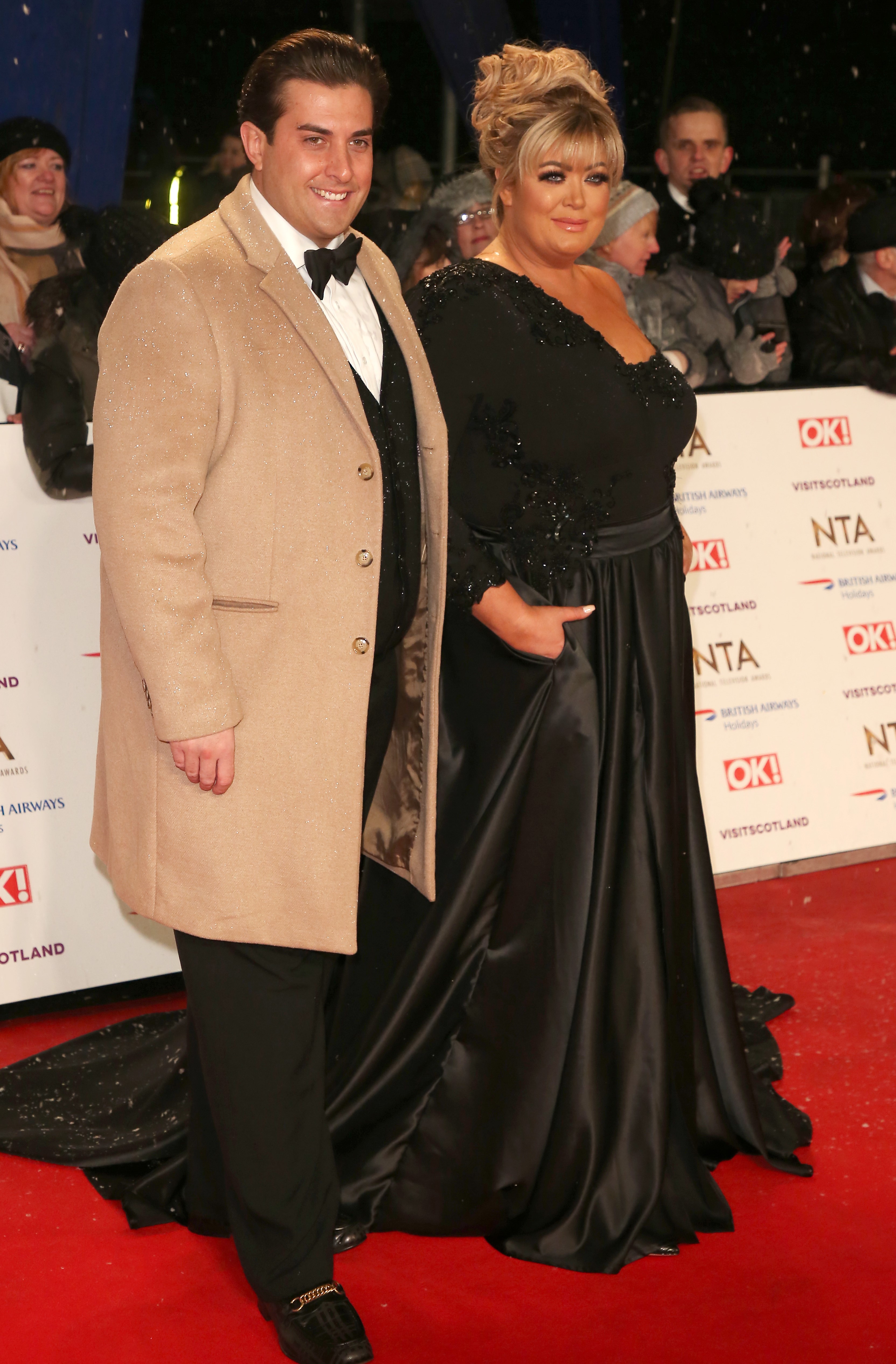 Speaking to the publication himself about the incident, Arg said: "I wasn't speaking to a certain person so I didn't reply.

"They became concerned and called the police and ambulance. They turned up and checked on me. They came up to my room to make sure I was fine."

He added: "The police and paramedics were only here for about ten minutes. I'm slightly embarrassed really. I apologise for any wasted police time as I was absolutely fine."