It's all over for Gemma Collins and James Argent. The Diva Forever star has reportedly dumped her TOWIE star beau after he refused to go back into rehab.

She also apparently fears Arg's drug use "will kill him".

The split comes after Gemma called 999 amid fears that Arg had taken an overdose at the weekend. 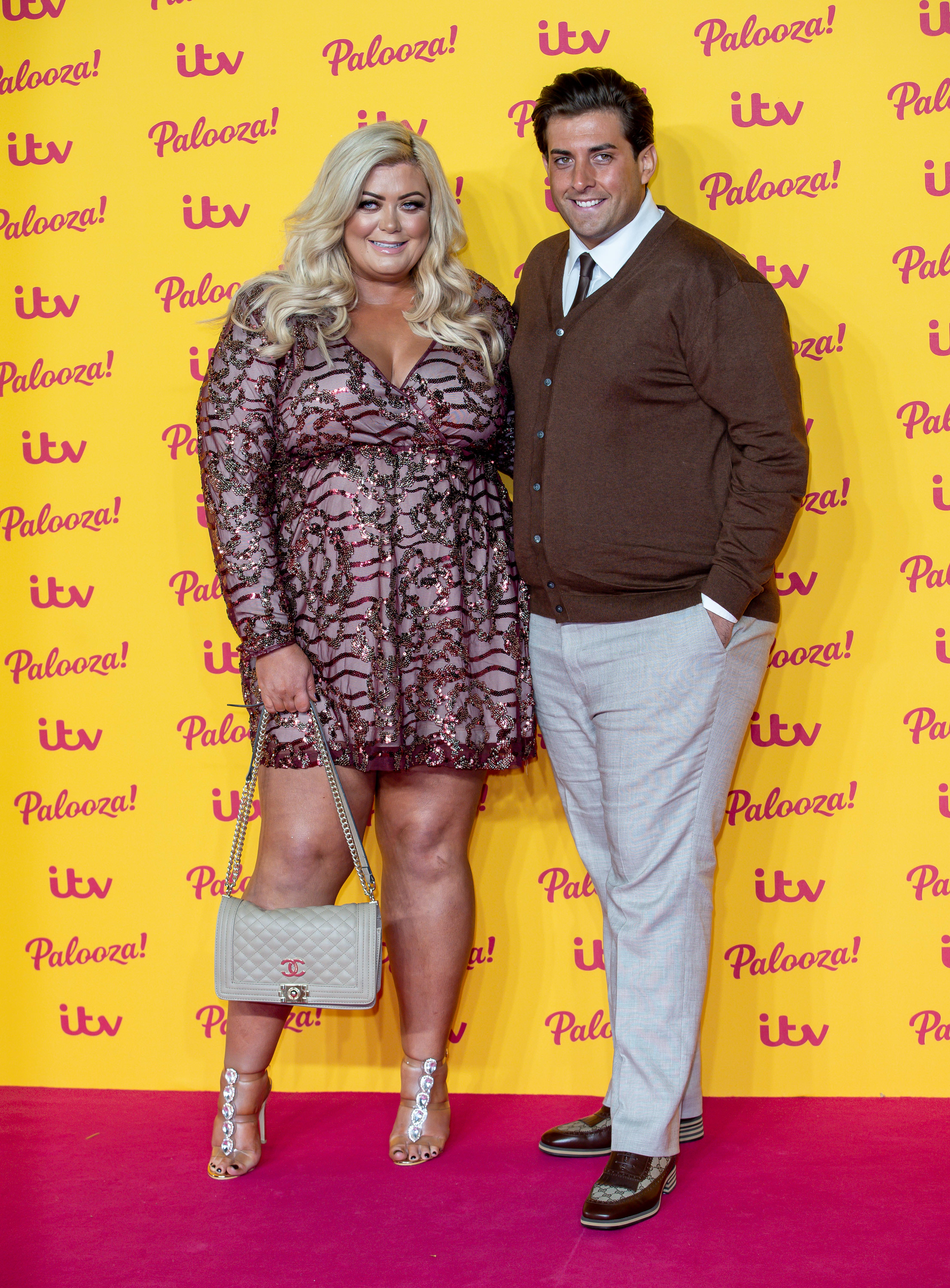 It's all over for Gemma and Arg after she dumped him until he cleans up his act (Credit: Splash News)

He failed to answer the phone or respond to messages for 12 hours.

A friend told The Sun: "Gemma genuinely thinks Arg will end up dead before long unless he gets clean."

They added: "The people around him just keep covering for him, and if that keeps happening it’ll have a tragic ending. He’s on a one-way ticket to nowhere."

Gemma genuinely thinks Arg will end up dead before long unless he gets clean.

Confirming that Gemma has told him she "will not be with him until he sorts himself out", the friend added that Arg is refusing to go back to rehab.

"He’s been to rehab in the past and she stood by him as she saw it as the right thing to do, but he’s not even doing that now. He’s a mess," they said. 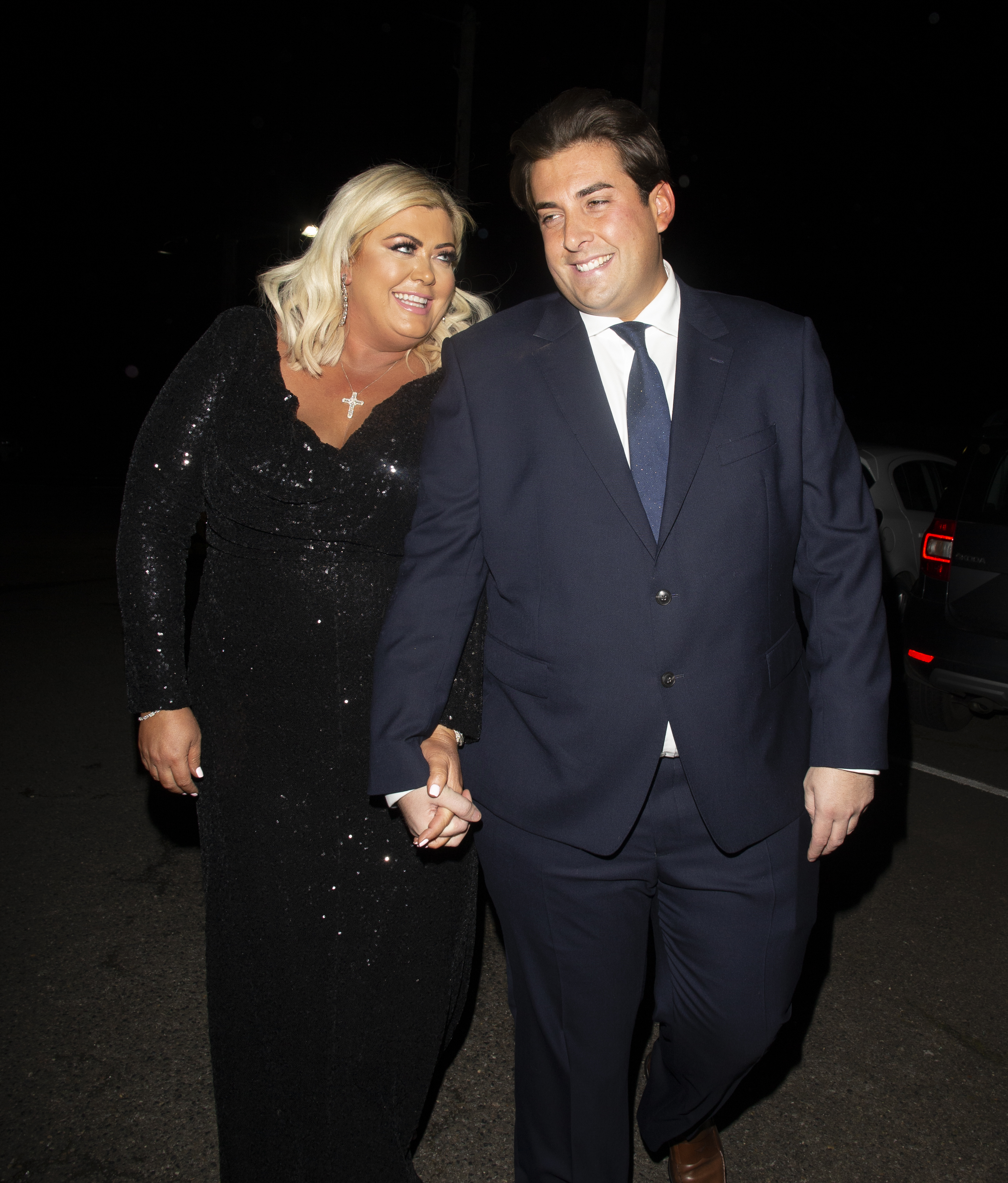 The pair have been in an on-off relationship for years (Credit: Splash News)

Arg was kicked off of TOWIE earlier this year after failing a drug test.

Gemma revealed that she didn't want to comment on the break-up news "out of respect" for Arg.

Read more: AJ Pritchard shuts down rumours of a romance with Saffron Barker

However, she did break her silence on Instagram, uploading a gorgeous picture of a bouquet of flowers.

Sharing a video of her friend arranging a bouquet of lilies that had been sent to her, Gemma said: "Thank you Jaymey McIvor." 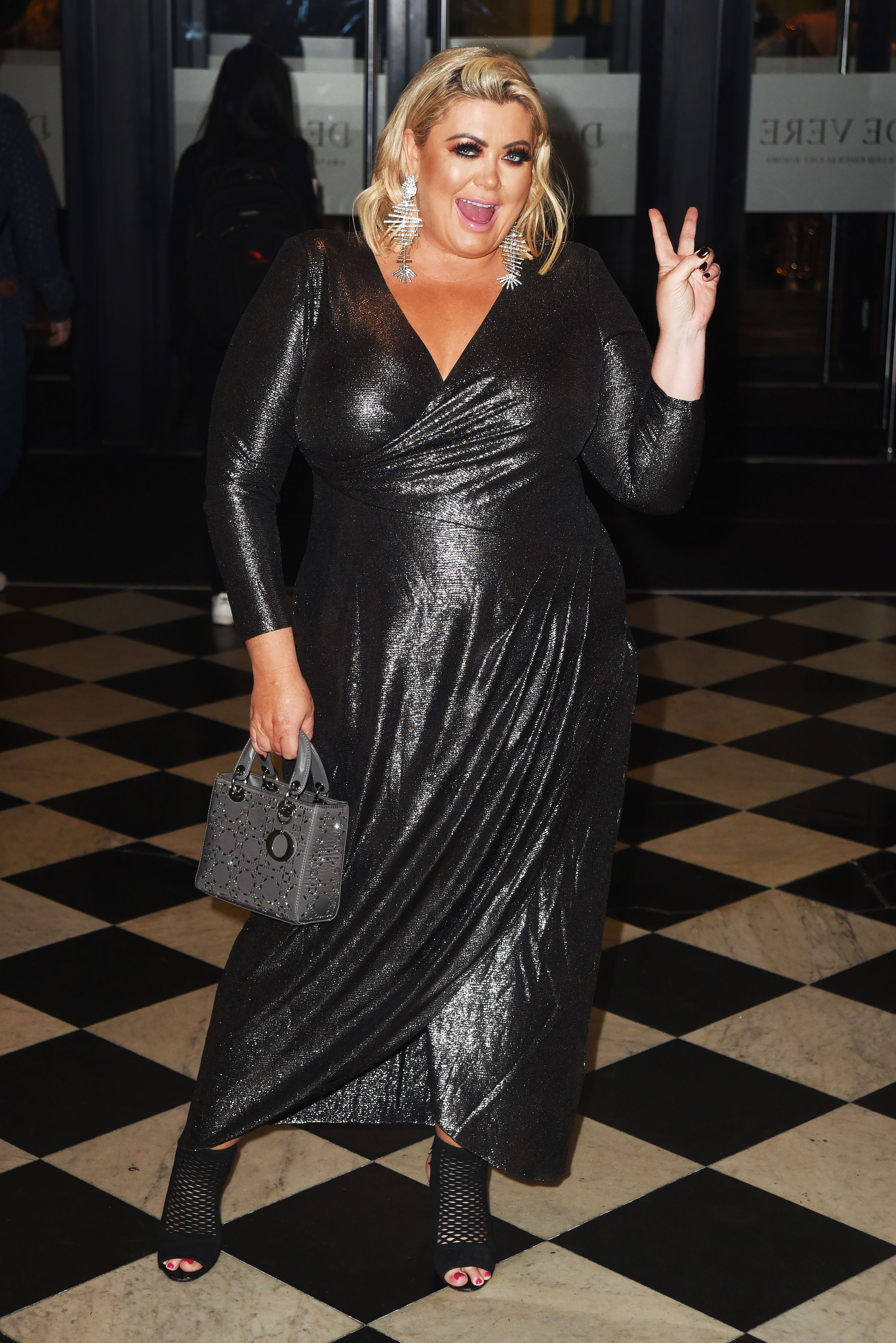 She also revealed she'd cooked her nephew a roast dinner and was spending the day watching Christmas movies.

The star also uploaded an image of the logo for the Palazzo Versace in Dubai, alluding to the fact she's off on holiday soon.

Arg said that he was "embarrassed" by the situation and added that he failed to reply to the calls and texts because he wasn't speaking to "a certain person".

Last week, the GC showed off a new hair style and her continued weight loss as she party hopped in London.

Let us know what you think of our story on our Facebook page @EntertaimmentDailyFix.