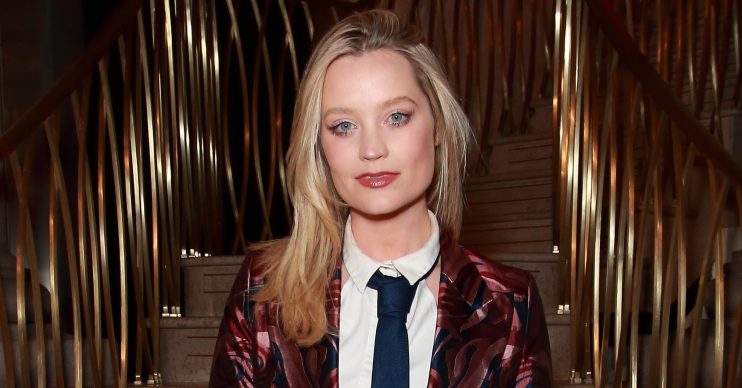 Laura Whitmore is set to be announced as the new host of Love Island, sources have said.

ITV is apparently “gearing up” to announce that the Irish presenter will take over from Caroline Flack.

She stepped down earlier this week following her arrest for assault by battery on boyfriend Lewis Burton.

Now the Daily Mail is reporting that show bosses are keen to “keep it in the family” with the appointment of Laura, who is dating Love Island voiceover man Iain Stirling.

As a result, Laura – who is good friends with Caroline – already knows the show’s crew well.

It’s an amazing job, every TV presenter in Britain wants it, so of course Laura was open to speaking to bosses about it.

ITV are also said to want Laura to co-host Love Island’s Sunday night spin-off show Aftersun alongside Iain, meaning he gets a bigger role in the upcoming series.

Ent Daily contacted ITV for a comment on the story.

It was reported that Laura spoke to ITV bosses about the role just hours after Caroline announced her departure.

A source had told The Sun: “It’s an amazing job, every TV presenter in Britain wants it, so of course Laura was open to speaking to bosses about it.”

They added: “She’s already had a chat about it – as soon as Caroline quit, they needed to sign someone up ASAP.”

The source continued: “Laura already knows the production crew from when she goes out to visit Iain on location, and bosses from her previous jobs on ITV.”

Laura has previously presented Love Island-style show Survival Of The Fittest for ITV.

ITV has been accused of “double standards” after failing to stand by Caroline after it supported Ant McPartlin after his drink-drive arrest.