Jeff Brazier's wife Kate has been seen wearing her wedding ring for the first time since the couple revealed they were having marriage "difficulties".

Travel PR Kate and TV presenter Jeff tied the knot in a lavish ceremony in September 2018.

However, just a year after their nuptials, Jeff admitted the pair were having problems. 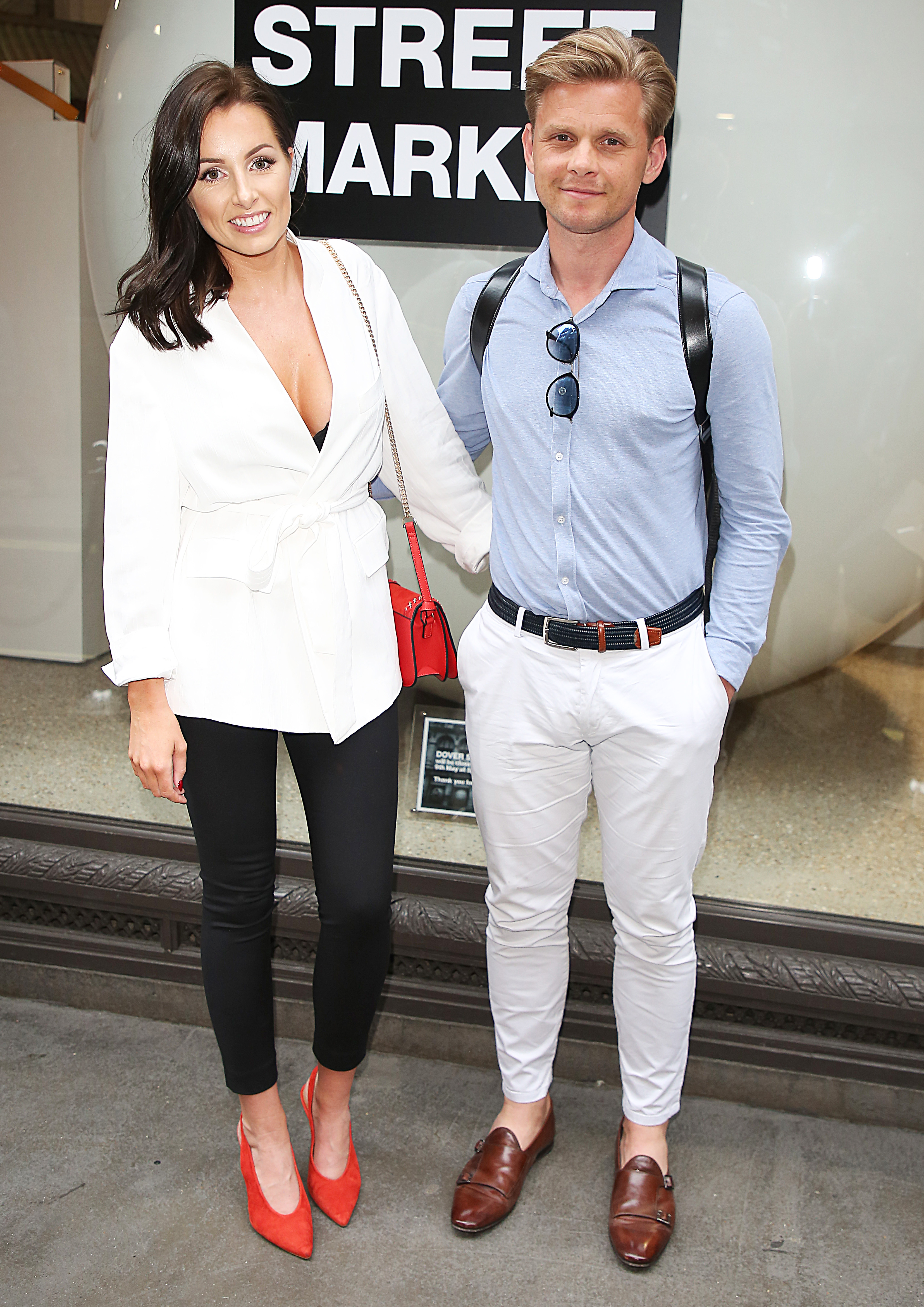 Back in October, after fans spotted the pair had unfollowed each other on Instagram, Jeff's rep revealed the couple have had "some difficulties".

They added that they were "doing their utmost to work through them together".

They have had some difficulties but they are doing their utmost to work through them together and will continue to do so in private.

A spokesman for the star told The Sun at the time: "There is categorically no split between Jeff and Kate. They have had some difficulties but they are doing their utmost to work through them together and will continue to do so in private."

Now, however, it appears as if things between the couple are on the mend as Kate has been seen wearing her wedding ring again.

In the picture, posted to her Instagram account, Kate's wedding ring can be clearly seen as she hugs a colleague who is heading off on maternity leave.

Jeff has been seen wearing his wedding ring over the past few weeks, too.

The last time the couple shared a picture of themselves together on Instagram was back in August, before rumours of marriage trouble surfaced.

Doting dad Jeff – who has sons Bobby and Freddie with the late Jade Goody – recently revealed his pride as his eldest realised his dreams of becoming a model and walked the catwalk at Milan Fashion Week. 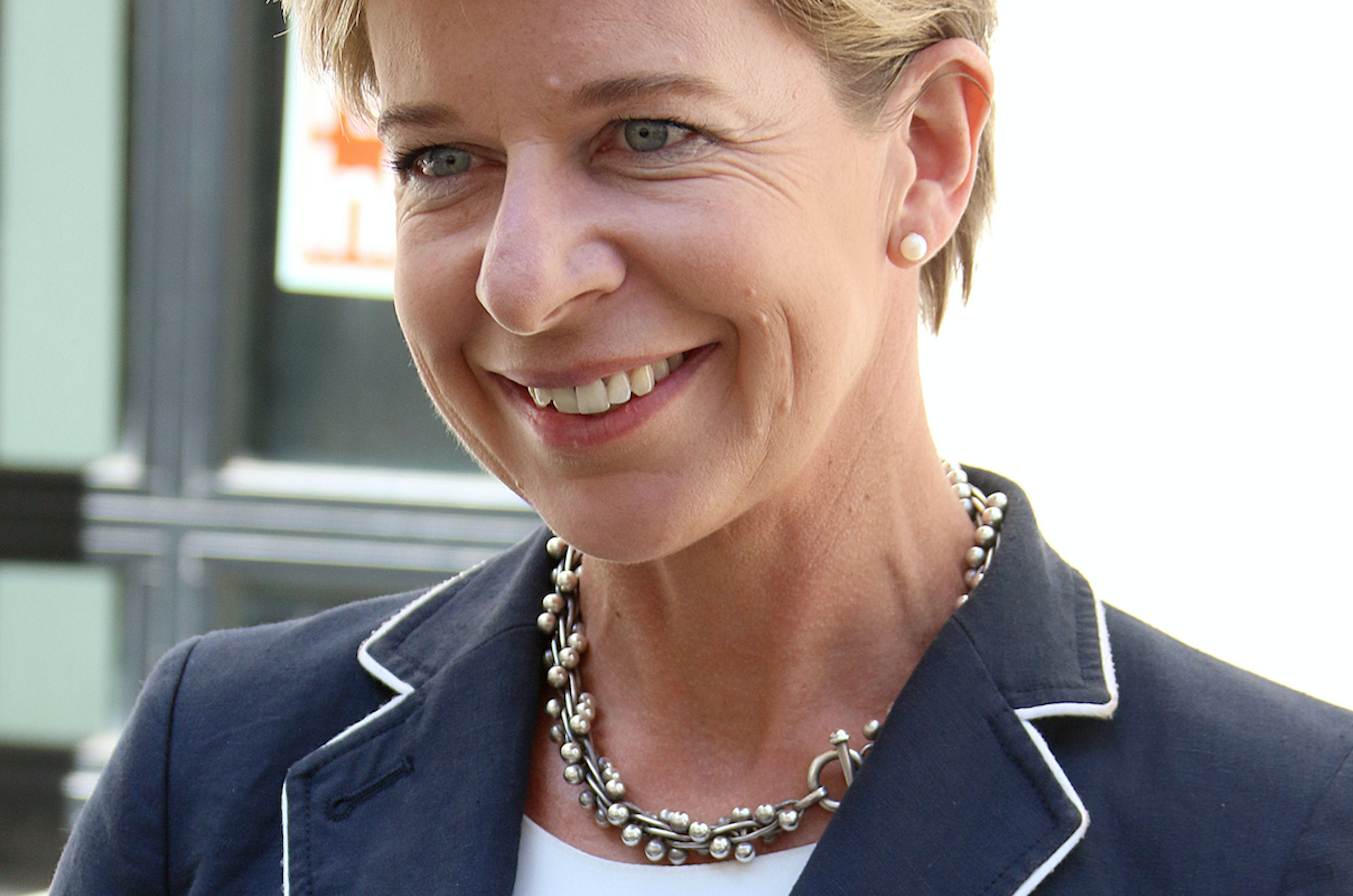 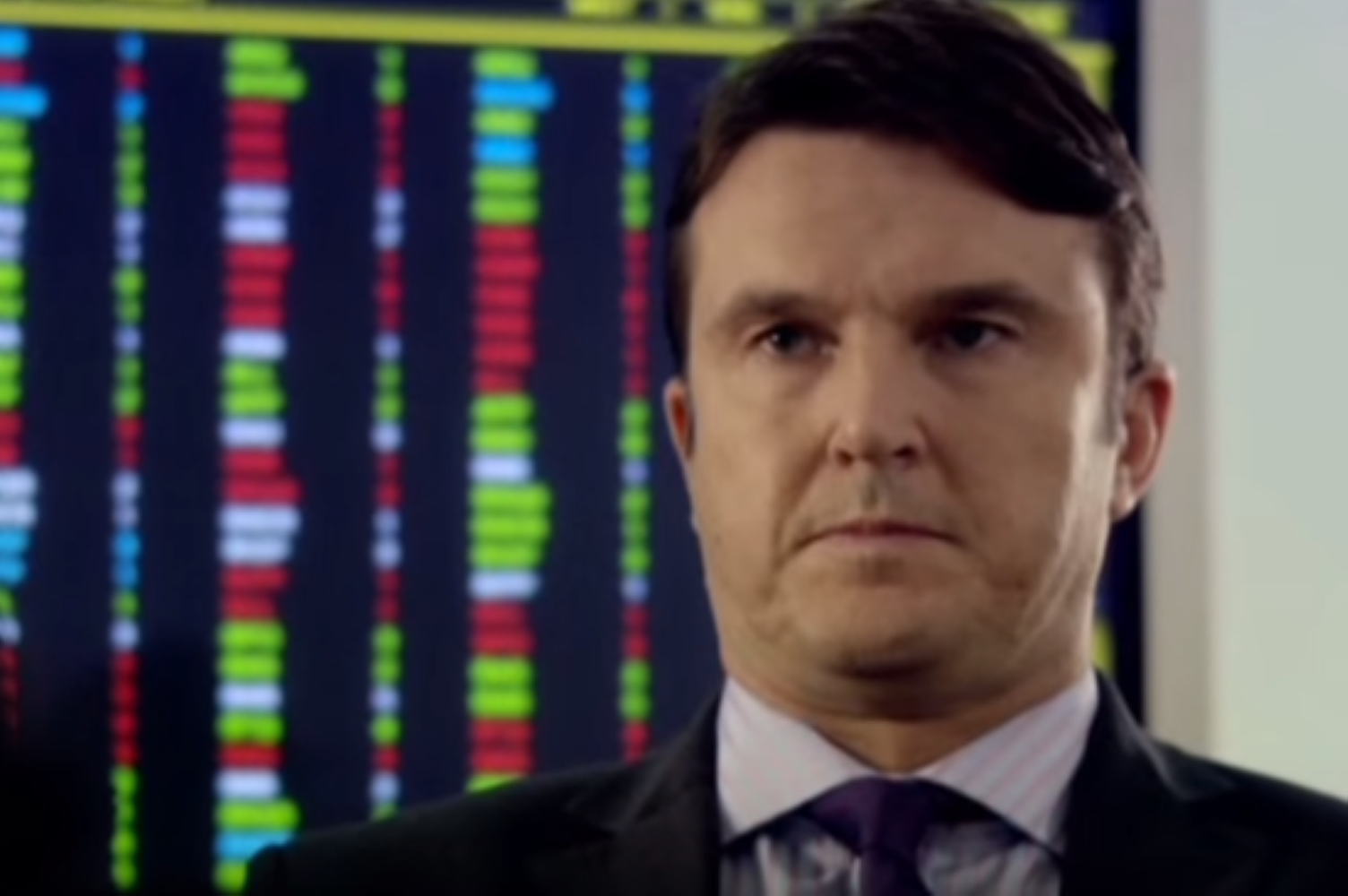