Kate and Will arrived in Bradford earlier today (January 15) for a tour of the city. 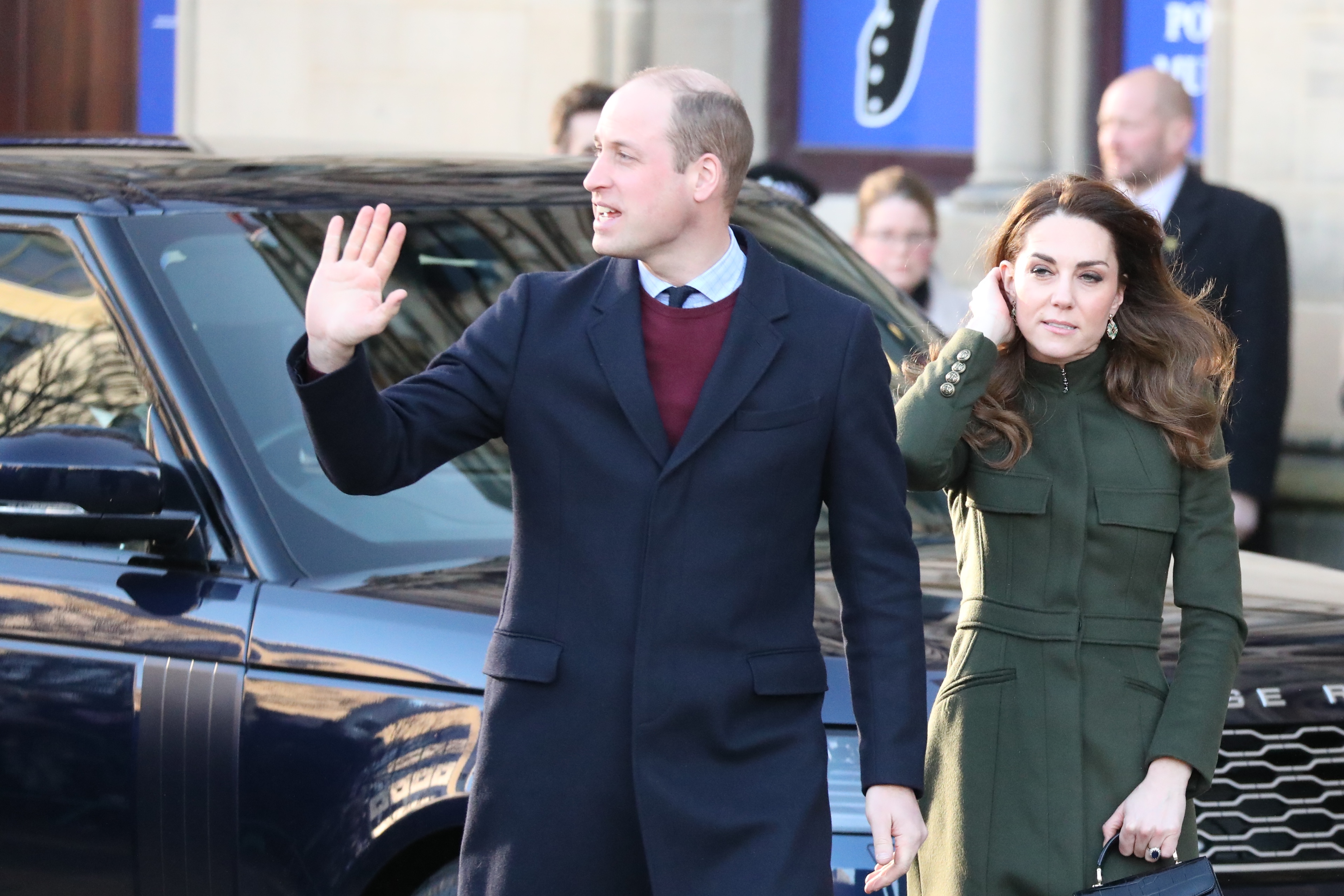 The royal couple waved to well-wishers as they arrived in Bradford (Credit: Splash News)

During the engagement, the couple were set to visit the Older Yet Wiser project, which offers workshops to strengthen the bond between grandparents and grandchildren.

The visit was no doubt especially poignant for the couple given Prince Harry's recent summit talks with his grandmother the Queen. 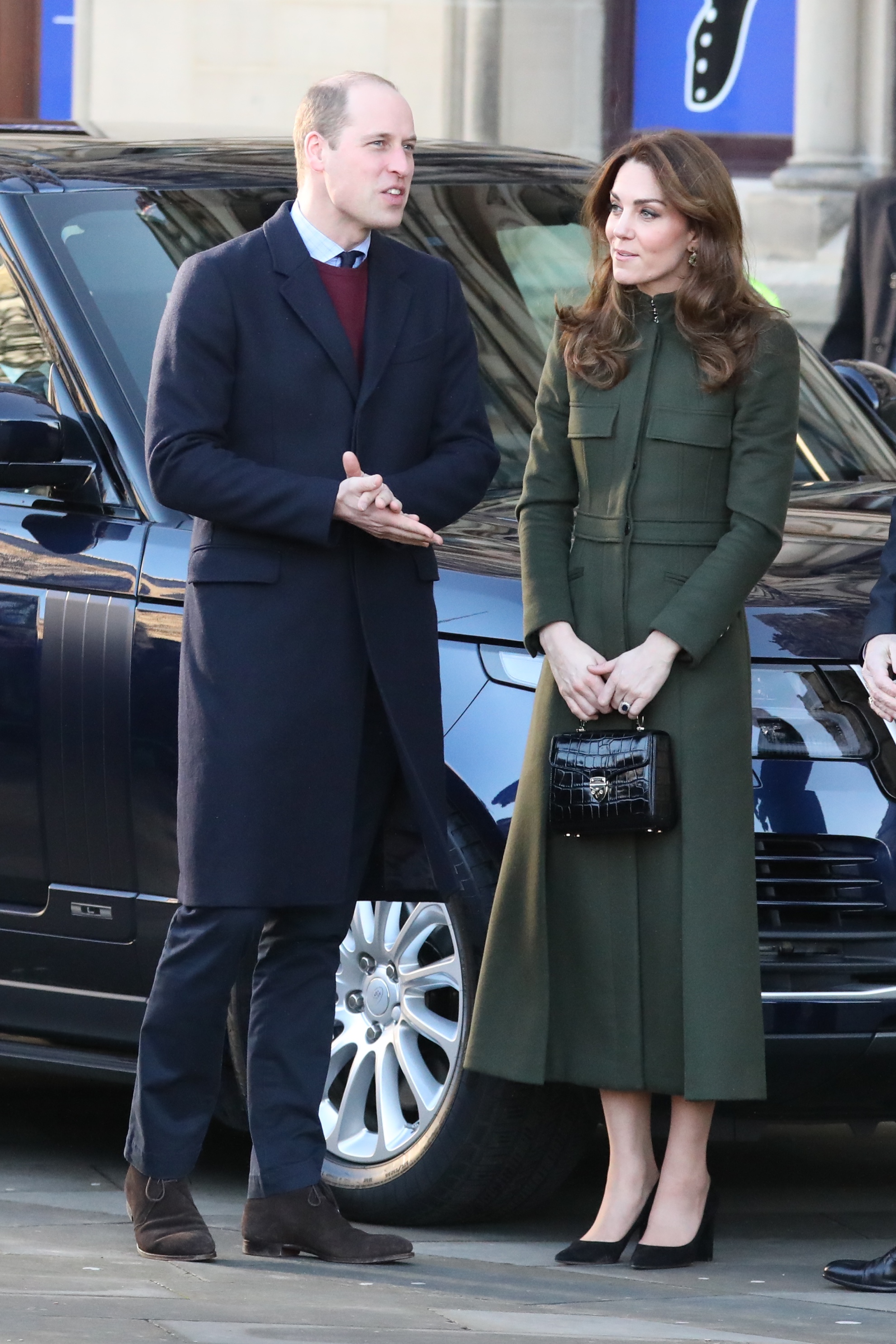 The pair put on a united front in their first joint public appearance since the Megxit crisis (Credit: Splash News)

Dressed in a long olive green Alexander McQueen coat – worn over a houndstooth Zara dress – Kate showed no sign of any strain as she accompanied her husband on the royal engagement.

Earlier this week, William took part in talks with his brother Harry to discuss his future role as part of the royal family. 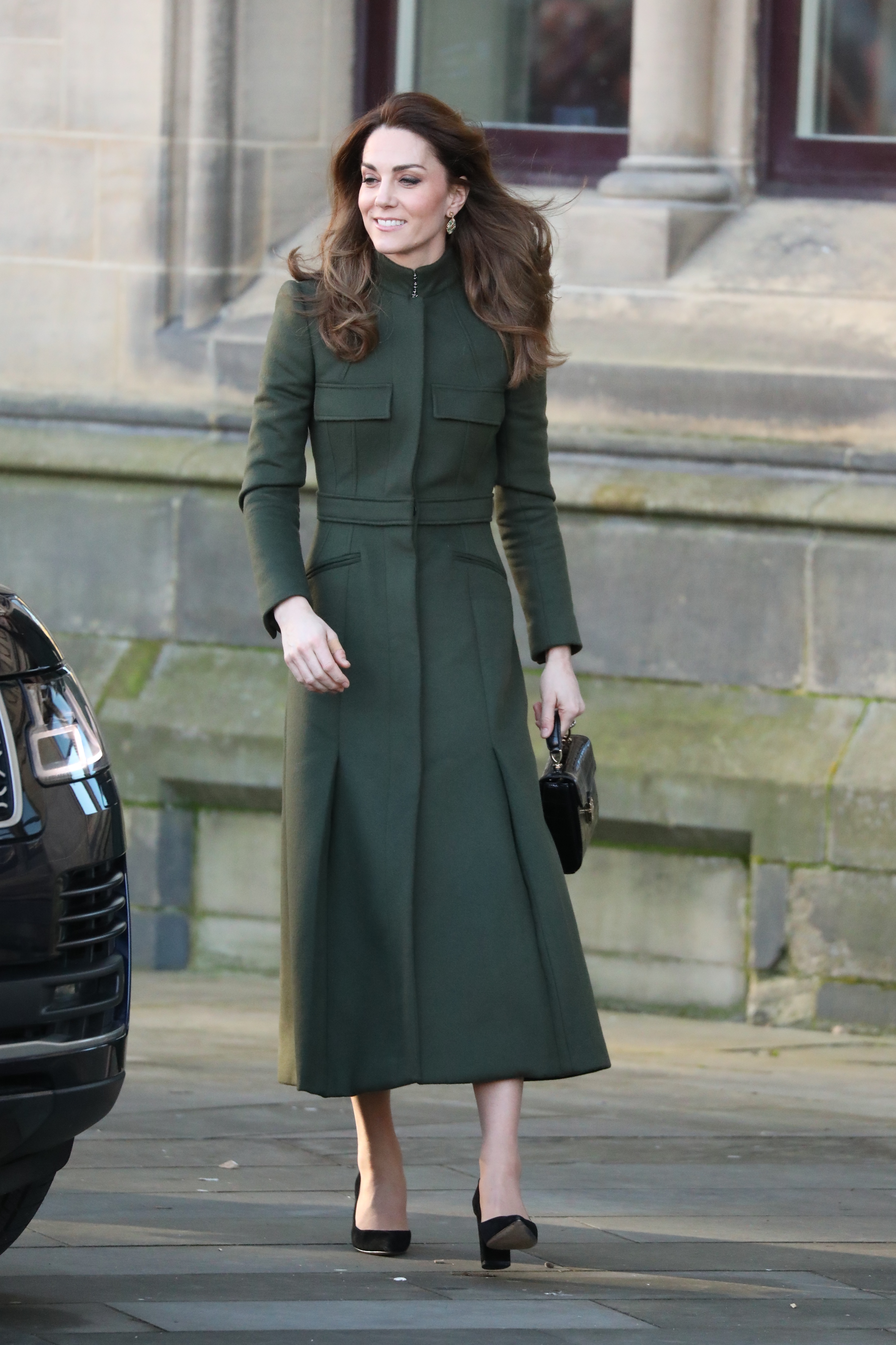 On the Bradford trip, William appeared relaxed and happy as he greeted officials waiting in the city's Centenary Square.

For brothers who care so deeply about the issues surrounding mental health, the use of inflammatory language in this way is offensive and potentially harmful.

The visit comes after William and Harry were forced to issue a statement denying that William had "bullied" his younger brother into stepping down.

It said: "Despite clear denials, a false story ran in a UK newspaper today speculating about the relationship between The Duke of Sussex and The Duke of Cambridge." 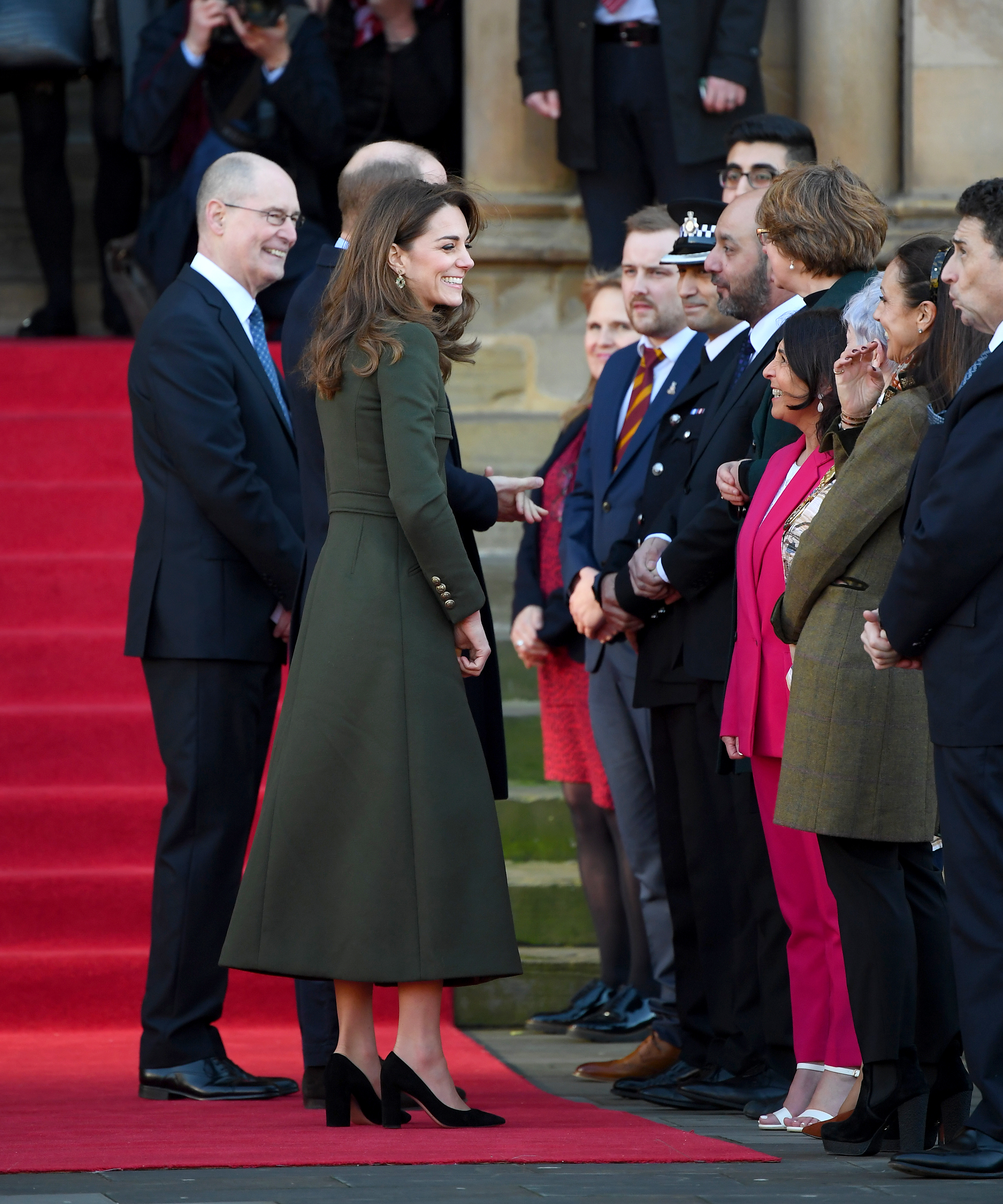 The statement added: "For brothers who care so deeply about the issues surrounding mental health, the use of inflammatory language in this way is offensive and potentially harmful."