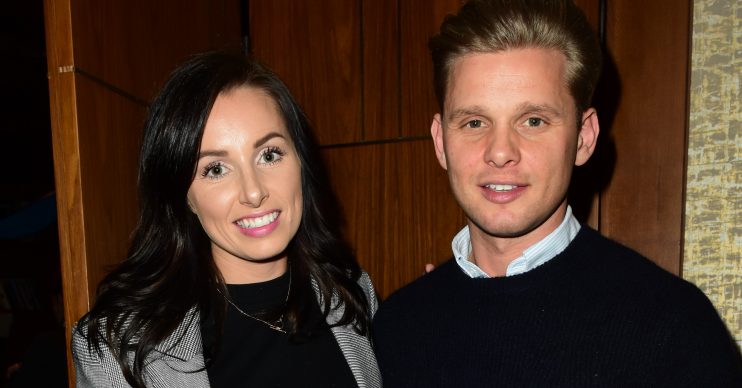 They got married last year in Portugal

Jeff Brazier has admitted he and wife Kate Dwyer are having some marriage problems a year after tying the knot.

The couple got married in September last year in Portugal and their special day was exclusively covered by Hello! Magazine.

After fans spotted the pair had unfollowed each other on Instagram, Jeff’s rep revealed the couple have had “some difficulties” and are “doing their utmost to work through them together”.

A spokesman for the star told The Sun: “There is categorically no split between Jeff and Kate.

“They have had some difficulties but they are doing their utmost to work through them together and will continue to do so in private.”

Fans had spotted the pair had unfollowed each other on social media and they haven’t been pictured together since August, when Jeff shared photos of them on a bank holiday break.

The couple got married last year and at the time, Jeff told Hello!: “This isn’t just any wedding, this is a really special one.

He added: “Before, it was just three boys rattling around in a house on our own, trying to get through life. Then Kate came along and worked so hard at making us complete.”

Jeff said that Kate had “given three boys a real sense of belonging”.

Last year, Kate opened up about being a stepmum to Jeff’s two sons.

There is categorically no split between Jeff and Kate.

She said on Instagram at the time: “There are good days and bad days and in all honesty I am still learning to be better every single day of this #stepmum journey.

“But, this was without a doubt the single most special moment of my life with these boys so far.”

Jeff had his two boys Bobby, 16, and Freddie, 15, with his late partner Jade Goody.

He has raised the boys as a single father since the tragic death of their mother Jade in 2009.