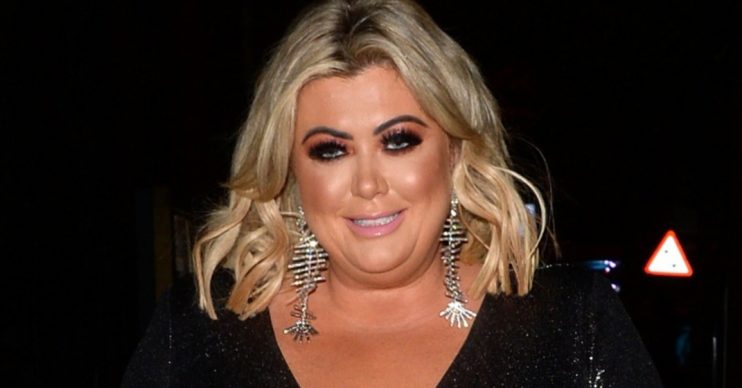 Reality star Gemma Collins has hailed her parents for the love and support they have shown her.

The TOWIE cast member, 39, told fans on Instagram her Christmas had officially started as it looked like she was celebrating with her mum Joan and dad Alan at posh London hotel The Dorchester yesterday.

The telly personality also showed off her figure in a much-admired sparkly green jumpsuit, with many impressed supporters commenting on how well she has done to drop a few pounds.

Captioning the pic of her standing between her folks in front of a Christmas tree, Gemma joked: “I would not be where I am today FACT lol without my parents.”

She continued: “UNCONDITIONAL LOVE GUIDANCE and SUPPORT with my career.

“I’m even more happy because my dad took a day out of his business.”

And miracles do happen my mum is walking again.

Wishing her fans a merry Christmas, Gemma also urged her followers to “cherish your loved ones” and announced that “miracles do happen” because her mum is walking again.

Joan, 65, is reported to have had health worries – including rheumatoid arthritis and knee problems – for some time and has previously used a wheelchair.

Despite his touching tribute, most of her Insta followers were more taken by her emerald outfit which showed off her reported three stone weight loss.

Gemma, who has said she would like to join the Dancing On Ice judging panel, revealed yesterday she still has swelling on her knees from her last stint on the ITV skating show ahead of the DOI festive special.