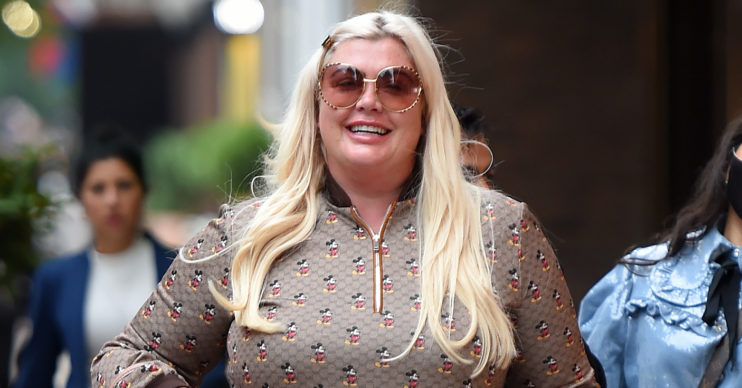 The GC's found a bit of happiness

Gemma Collins has a new man and he’s said to be a millionaire, according to reports.

The GC, 39, is said to have formed a relationship with businessman Nadir Gul after she acrimoniously split with Jame Argent.

Gemma has found her ‘dream man’

It’s claimed that in them, he called her a ‘hippo’ and a ‘fat [bleep]’ after she allegedly confronted him about buying another woman dinner.

The heartbroken star has now reportedly bounced back and has found her ‘dream man’ – Essex-based businessman Nadir Gul.

A source told The Sun: “He has asked her out on a date and seems smitten with her.

How did Gemma and her new man meet?

The newspaper says that both Gemma and Nadir knew of each other on the Essex circuit.

But the businessman made a ‘beeline’ for her after she visited one of his restaurants.

The source also said that Gemma told pals that it feels like a ‘fairytale’ and ‘fate’ that she has met someone new after her turbulent relationship with Arg.

However, Nadir has since taken to social media to confirm he isn’t dating the GC. Read his statement here.

A turbulent year for James

In 2020, Gemma has been showing off her incredible three-stone weight loss, but James has had another turbulent year.

He appeared on This Morning in May, opening up to hosts Eamonn Holmes and Ruth Langford about his cocaine and food addiction.

After rehab, James lost five stone and looked much better.

But he also revealed that he had ‘hated’ Gemma. He said: “When I was deep into my addiction I would hate Gemma.

“She would never lie for me. I hated her because I wanted to almost get away with it.”