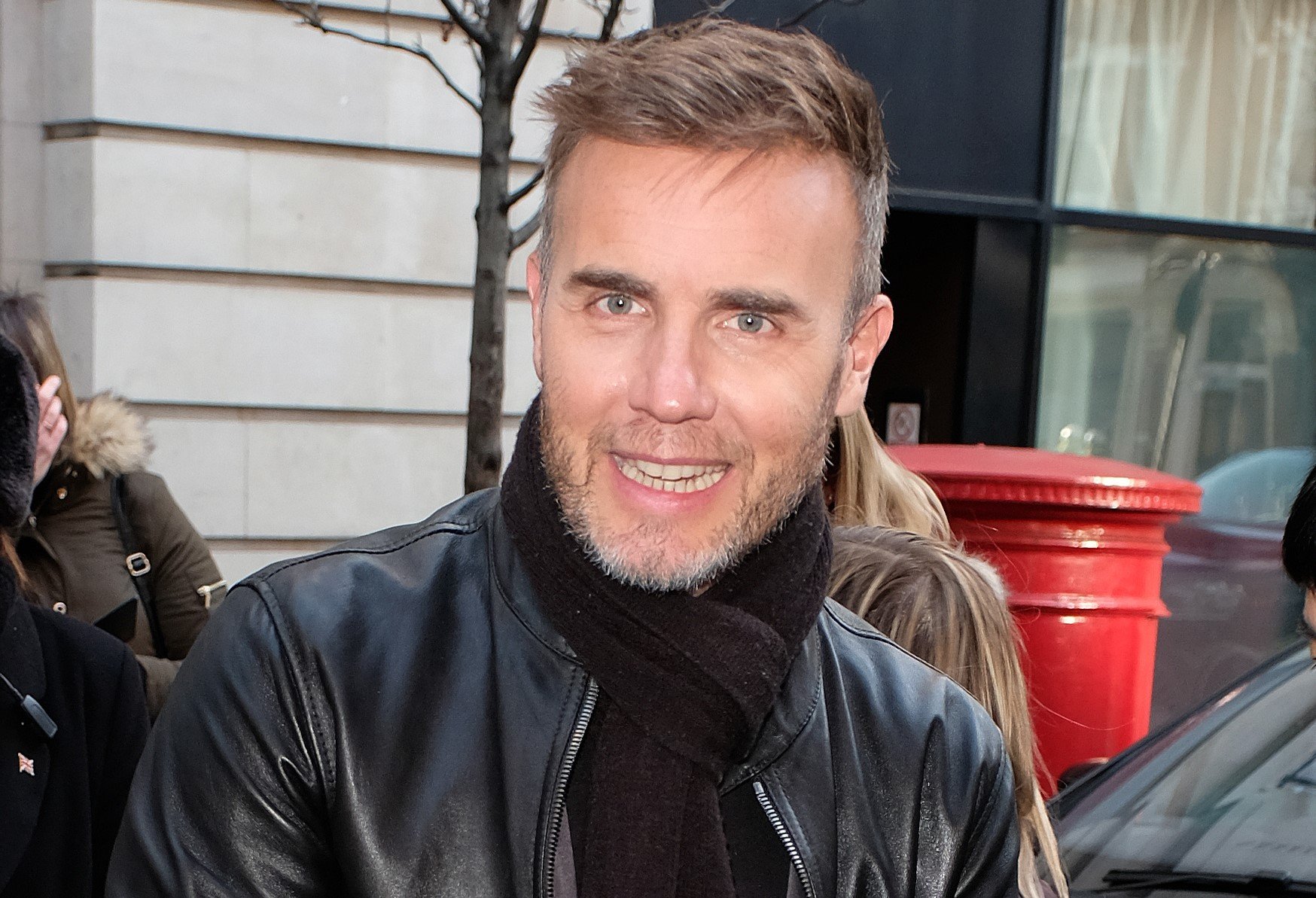 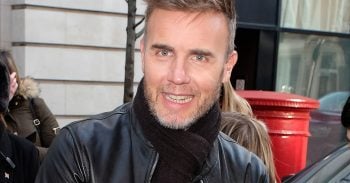 For Gary Barlow over the past two decades, everything has changed… but his darling wife Dawn.

The Take That star got wed twenty years ago today – and he has touched the hearts of his fanbase by marking their special anniversary with a sweet tribute on social media.

Posting on both Twitter and Instagram, the 48-year-old star made it clear he hopes their love will be forever as he shared a snap of them hand-in-hand.

Thousands of fans on social media rushed to offer congratulations to the couple – who have three children together – on their special occasion within minutes of the upload earlier today.

That suit looks stunning on you.

And while Dawn’s floral dress came in for many appreciative comments, many observers were also very taken by the sight of Gary in his white suit.

“That suit looks stunning on you,” gushed one fan.

And a third person remarked: “Looking better than the Man from Del Monte.”

Minutes later, having received a deluge of well wishes from fans, Gary tweeted again to his followers: “So many lovely messages – thank you everybody.”

Loving hubby Gary is known for being a bit mushy on social media – and it delights his devoted followers.

He revelled in the “good excuse” to let everyone know how much he adores Dawn last Valentine’s Day and also paid tribute to her strength while he was away touring with Take That in the spring.

He also acknowledged how they are “still going strong” on her birthday in July and the pair were pictured gazing into one another’s eyes during a trip to Iceland in September.

They first met when she was a dancer on Take That’s 1995 Nobody Else Tour.

Happy new year ! It’s that wonderful day where we can start again – make plans – think big – change – aim – hope – yep I know what you’re thinking, but there’s still something special about a brand new year – I’m so excited about what I’ll be looking back on this time next year – let’s make it all count #newyear